Jenelle Evans LASHES Out At Mackenzie McKee For NOT Calling Her Mean!

Teen Mom 2 alum Jenelle Evans is no stranger to drama with her former Teen Mom co-stars. While the women 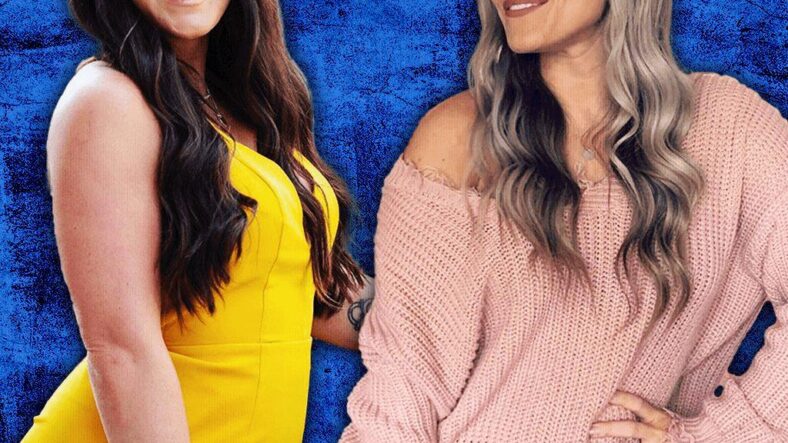 Teen Mom 2 alum Jenelle Evans is no stranger to drama with her former Teen Mom co-stars. While the women on the show have definitely had their share to say about her, she’s not been an innocent bystander either (think about the time she burned Kailyn Lowry’s haircare products on Instagram, for example). 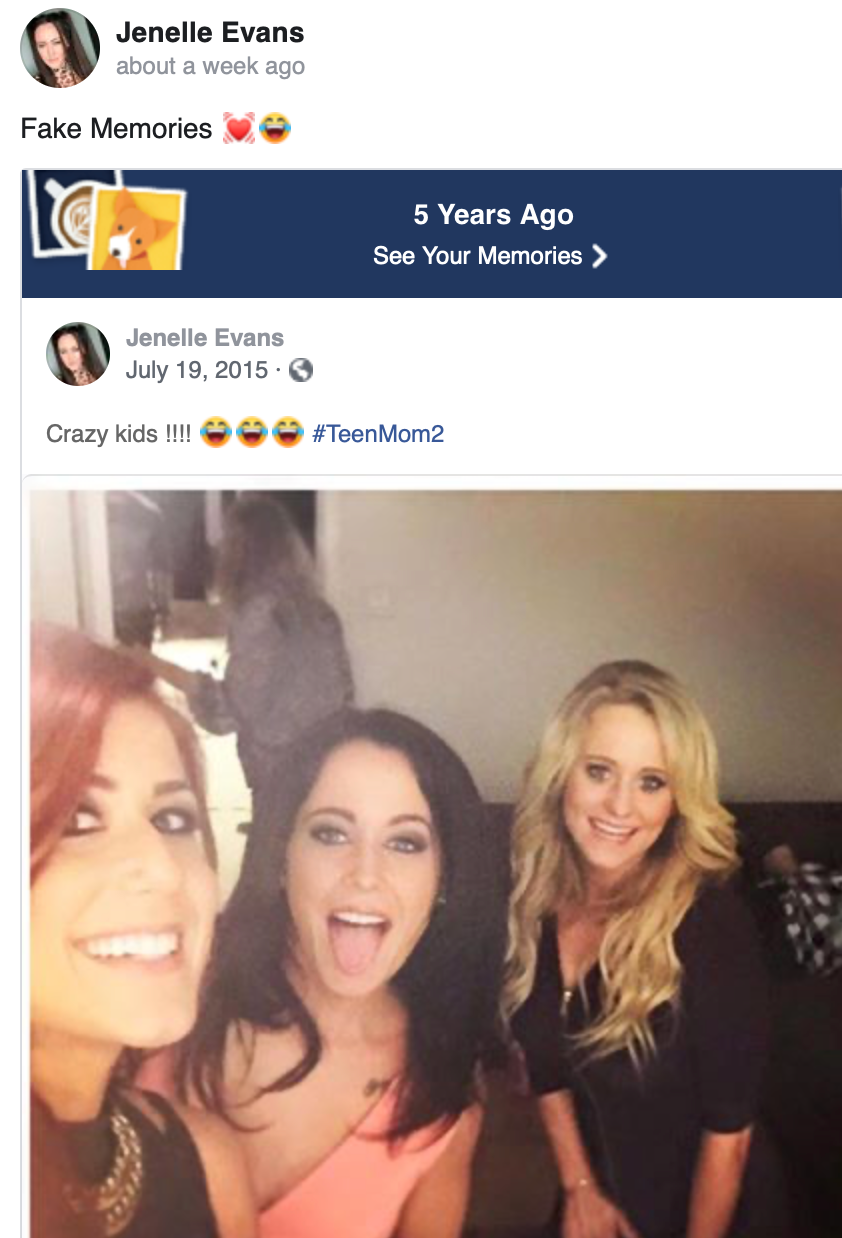 Earlier this year, Evans had participated in an interview where she had numerous things to say about the Teen Mom stars including calling Lowry “b*tchy” and Teen Mom OG star Mackenzie McKee (who was initially on the canceled Teen Mom 3) “thirsty.”

Last week, McKee appeared on The Domenick Nati Show and the topic of Evans, as well as former Teen Mom OG star Farrah Abraham came up.

In response to Evans, she said that she believes she “probably feels a little bit threatened right now because she’s not on the show. I don’t have a problem with Jenelle.”

McKee then even came to Evans’s defense, especially in terms of people who are constantly criticizing Evans’s body. Specifically, McKee stated “It makes me cringe when people comment on her body. I hate it. I have stuck up for her a million times. I don’t really care what bad things she has to say about me. I don’t have a problem with her.”

“I don’t think she has the right, and, you know, we’re all human and we’re all more alike than we think, but she doesn’t have the right to call people fake,” McKee shared.

McKee also noted she had only met Evans in-person once, but somehow Evans called her thirsty.

Teen Mom’s Can Be So Mean!

McKee went on to also be asked about Abraham, and she did not hold back at all and called her out.

“She’s mean,” McKee shared. “She’s a genuinely mean person. She is 100 percent mean and a bully.”

McKee had more to add about Abraham, especially regarding the things she said about McKee when she joined the Teen Mom OG cast.

“Like, I get asked to be on a show,” McKee added, “and I say yes. I get asked to share my story, and my mom gets to share her story, which was the most beautiful part of it all because she wanted to, she genuinely wanted to share love and spread love. And then, the next thing we know, Farrah is in interviews saying I want to be her. She’s mean.”

Analyzing this interview, it’s very clear that McKee was really respectful of Evans, even though Evans had called her thirsty in the past, and McKee was blunter about her feelings on Abraham.

Somehow, it seems that Evans did not listen to the interview whatsoever, as she is now lashing out at McKee this morning for “calling her mean”- which is hysterical in and of itself, as McKee called ABRAHAM mean, NOT EVANS.

Evans lashed out on her Twitter this morning, writing “If I’m ‘so mean’ why do we follow each other on IG and you constantly like my pics? I’ve never met you before, you know nothing about me. Let’s keep it that way.”

“Oh forgot to tag you in my last tweet Mackenzie,” she added.

“Oh yeah,” Evans then realized, “have her blocked on here.. someone tag her for me. Thanks.”

Evans also added a heart emoji to her last tweet, as can be seen here: 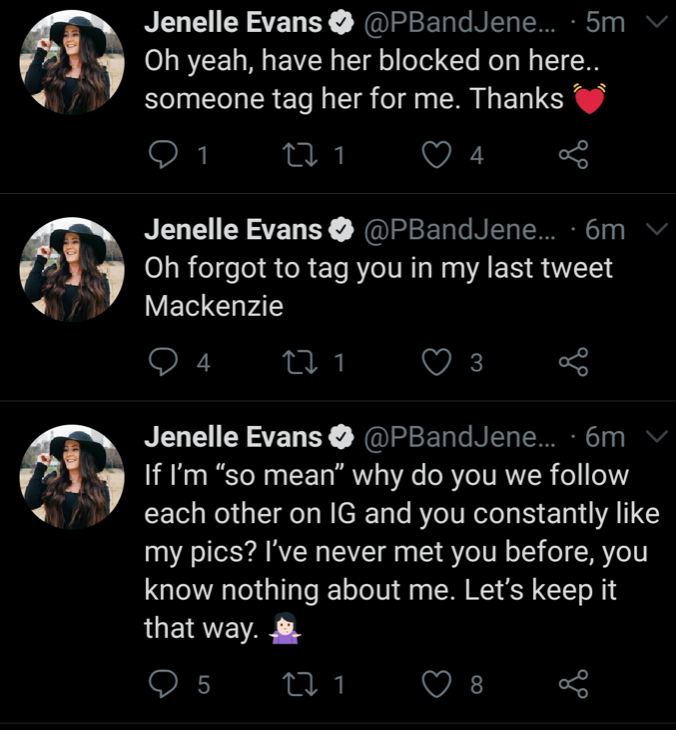 While Evans has definitely done face-palm worthy things in the past, this one definitely places high on the list—  attacking someone for saying something about you in an interview that they didn’t even say. And for someone who claims they don’t want drama, Evans certainly tried to stir the pot big-time this morning and seems to be escalating a new feud. It remains to be seen if McKee will respond again- and we’ll be sure to keep you posted.