Over the past week, fans have been speculating what’s going on with Jenelle Evans and David Eason. Fans noticed that Jenelle was posting 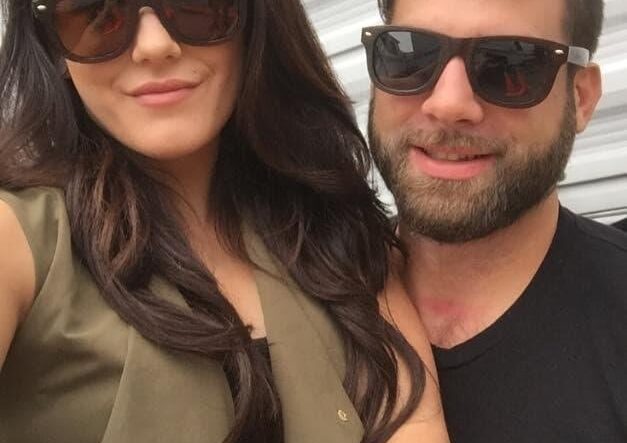 Over the past week, fans have been speculating what’s going on with Jenelle Evans and David Eason. Fans noticed that Jenelle was posting some quotes that had them questioning if David and Jenelle were still together. Examining their social media (Instagram, specifically), fans also noticed that the pair were no longer following each other. In a breaking news report, it has now been revealed that Jenelle is leaving David again and seeking another restraining order against him after an involving assault with a deadly weapon!

According to a report from Celebernation, a site that Jenelle is paid to promote links for, David ended up getting arrested after he struck a man with a pistol. According to the report, Jenelle had left the infamous “land” where she and David reside and returned with two friends to get some of her stuff. Upon returning, a fight broke out in which David started arguing with a man Jenelle brought with her regarding David’s truck keys. Then, it is alleged that David “struck one of the men with a pistol.” The man who David struck was reportedly injured on his back and neck.

After doing this, David ended up getting arrested and it’s noted he now faces “charges of assault with a deadly weapon” as well as a “charge of communicative threats.”

Jenelle spoke to Celebernation after the incident and stated that “I’m shaking and saddened by this, its time for me to move on from this relationship and find happiness for my kids and myself elsewhere.” The report goes on to note that Jenelle plans to file a restraining order Monday, as the judge was not available until then to grant one. In addition, she is currently staying with a relative and David has already gotten out of jail. He will have to go to court for this in July.

In response to David getting out of jail, Jenelle told Celebernation that “I’m upset how everything ended up and wish the situation was taken in a more serious manner, I didn’t agree with the unsecured bond.”

Jenelle also took to her social media to share a link to the story writing “#teenmomog #breakingnews I just want to let the public, tabloids, and my fans now that IM OK, IM SAFE AND SO ARE THE KIDS! I’m going to take a few days out to myself to gather my thoughts and focus on what’s going on so I won’t be on social media much. I love you all for the support that you all have shown me and I’ll be stronger and better than ever.”

Celebernation also shared the following document regarding the case: 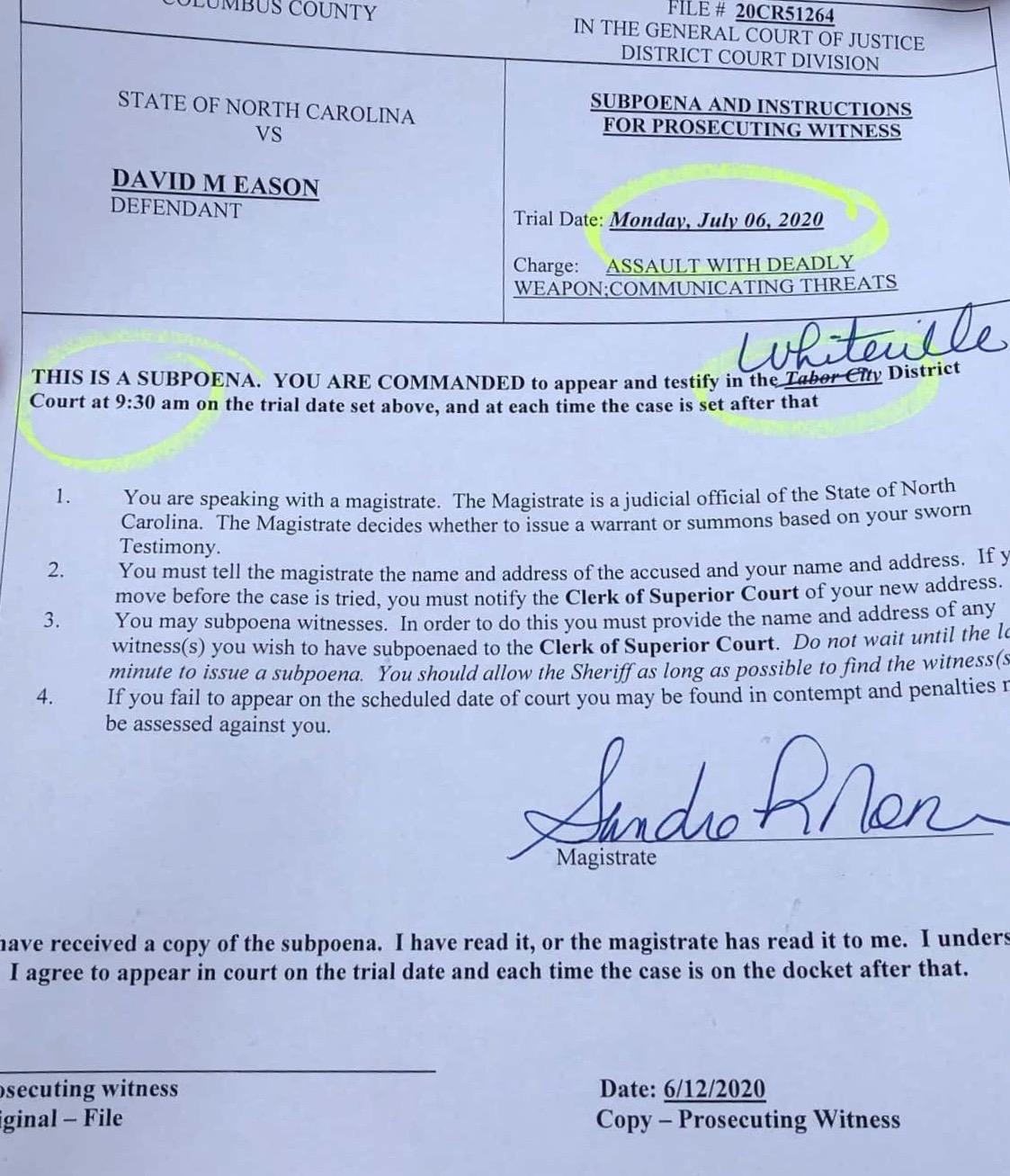