With the Teen Mom franchise continuously expanding, it can be challenging for fans to keep up with every 'where are 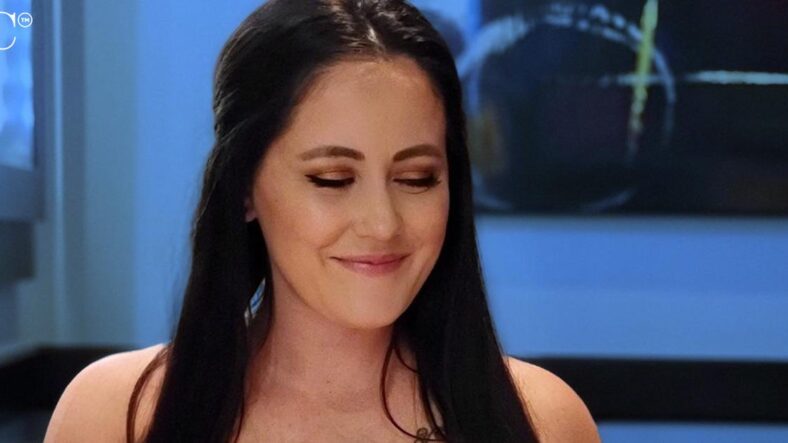 With the Teen Mom franchise continuously expanding, it can be challenging for fans to keep up with every 'where are they now' question. Heck, the teen moms themselves probably struggle at times. Well, we're here to catch you up on one ex that you might've forgotten about but recently broke the internet [surrounding Teen Mom] with his new marriage.

A Quick Trip Down Memory Lane

Teen Mom star Jenelle Evans has been being watched by the world since 2011. She gave birth to her son, Kaiser, in June 2014 with Nathan Griffith by her side. In January 2015 he proposed to her but their love quickly dwindled down due to constant arguing. By the summer of the same year their wedding was called off and the couple was over which in turn, led to a custody battle over their son. But, amid their bickering they were able to come to a custody agreement in 2020 which Evans told about to In Touch.

In October 2020 Evans shared, "I am glad both parties can settle outside of court instead of fighting. I feel like co-parenting at such a young age is scary and hard to cope with. Not everyone is going to get along to begin with. Everyone has a little space to grow and super glad we can all be on the same page now. Kaiser is a lot more happy, and it's a very positive change."

What Is Nathan’s Relationship Status?

Griffith has been through a few relationships since ending things with Evans. In 2017 he moved in with his now ex-girlfriend, Ashley Landhardt. However, after six months the pair split, which he announced on an Instagram Live July 2021.

The model then moved on to Keilyn Liznel which lasted as long as his now deleted Instagram post about her where he gushed, "How am I so lucky?!"

Since then, he hasn't shared anymore relationships with the public but, he did open up about his perspective on relationships in an Instagram video in March 2022.

In the video Griffith explained, “Remember, a relationship is not how much a person can give you. It’s how much you can give the other person. Because I promise you, the more you give to the other person, at the end of the day, if they are being an a—hole, whether it’s [the] man or woman, you know, as long as they’re treating you a certain way, you can walk from that relationship feeling that you’re OK with your decision because you gave it your all.”

And, just when he had us thinking that he was taking a break from love, Griffith tied the knot on April 30, 2022 with Mayra Oyola. The couple married in Miami, Florida and obtained a marriage license in Miami-Dade County on April 15.

"I read the article from the Sun and I'm happy for them but very concerned about Nathan. He hasn't seen Kaiser in almost a month and chooses to stay living in Florida when his son resides in North Carolina," said Evans.

The Teen Mom star also shared that Nathan still currently has severe alcohol issues and close sources to his family reveal that he is going to counseling and trying medication. This marriage came as a surprise to those close to him, with sources saying that they had no idea he was going to get married to Mayra.

Also according to sources Nathan and May fight most days and do not get along so, we all are left wondering what the reasoning is behind this abrupt marriage.