Things have been mighty hectic for former Teen Mom 2 star Jenelle Evans as of late. Last week, it was revealed 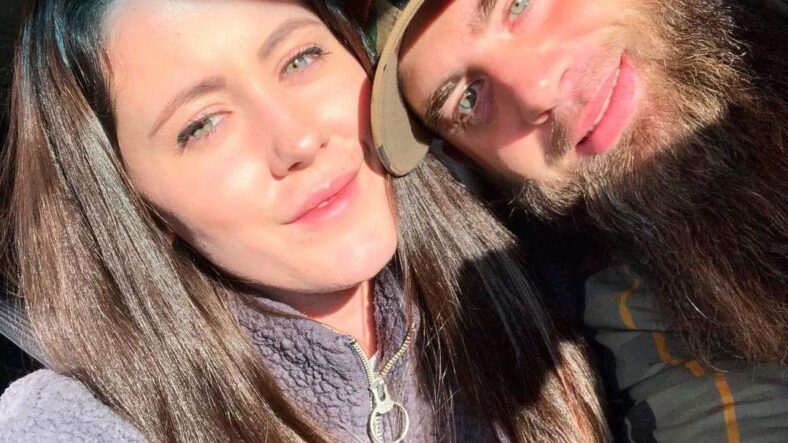 Things have been mighty hectic for former Teen Mom 2 star Jenelle Evans as of late. Last week, it was revealed that Jenelle was (yet again) leaving David Eason after an altercation involving her friends and a gun. 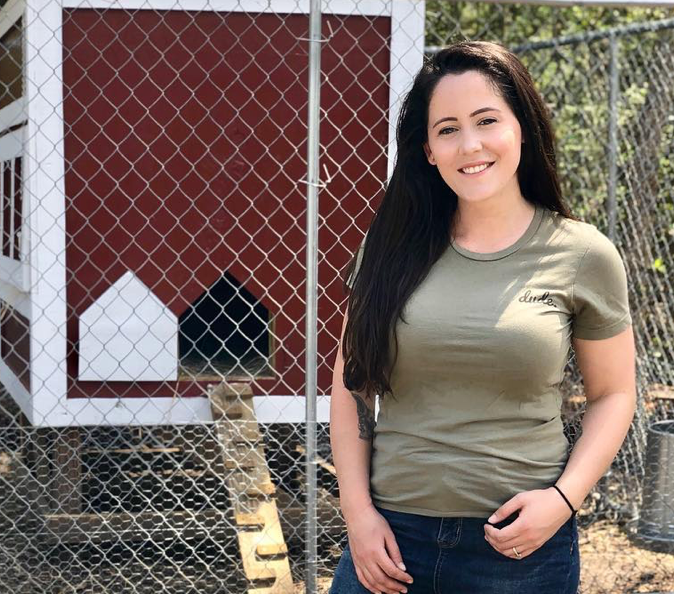 At the time, the following was revealed, at first in a report from Celebernation, a site Jenelle is paid to post links from: 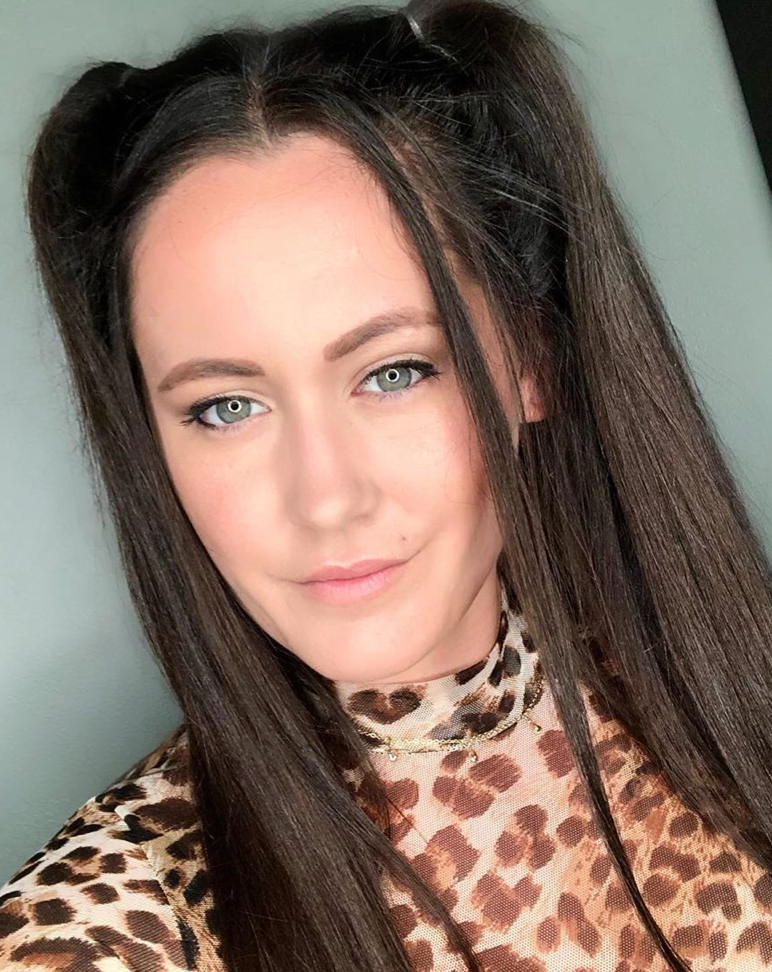 Since then, a few other details have come out. Now, though, two new reports that have been released tonight have two shocking bits of information. Specifically, one is claiming David was rushed to the hospital (and questioning if it’s amid this breakup drama) and one claims that Jenelle has been hit with a $46K tax lien.

According to a report from The Hollywood Gossip that came out tonight, David was rushed to the hospital, but this was three days before he was arrested. The story details that Jenelle claimed he was in “excruciating pain” and took David to the hospital. She notes that she was “scared he had to go inside of the hospital because of Covid-19, sitting there hoping he wasn’t exposed to it.” 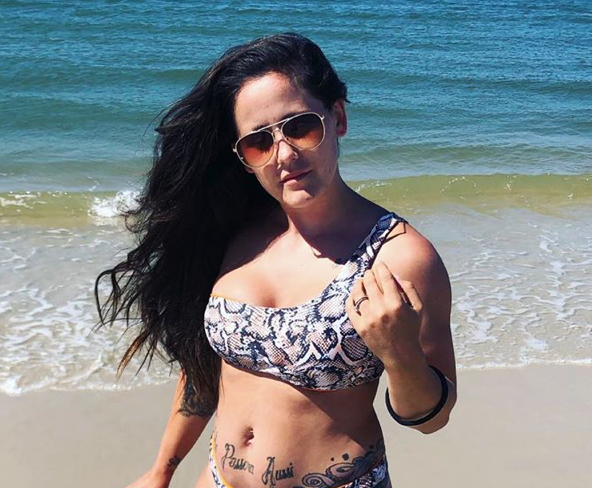 The article also reveals that a “fluid-filled cyst behind David’s knee” was the cause of the pain.

Then, a new article that just broke on The Sun claims that Jenelle and David were hit with a $46K tax lien!

While Jenelle is currently reportedly staying with relatives, it’s safe to say at this point she’s got a lot to sort out.