Jennifer Aniston caused Instagram to temporarily crash when she joined the social media platform back in the year of 2019. 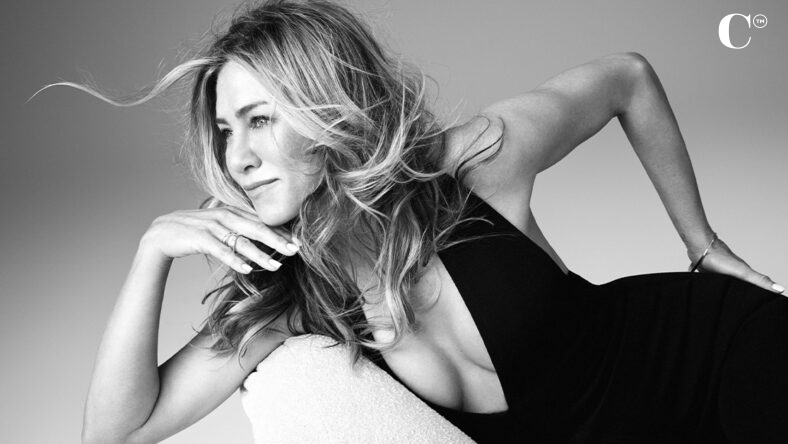 Jennifer Aniston caused Instagram to temporarily crash when she joined the social media platform back in the year of 2019.

She has recently shared how she is not a fan of social media. Aniston told Allure in an interview that she hates it and is not good at it at all.

When she tried to join back in October of 2019, she shared that she was so against it. Aniston explained she finally joined because she was tired of people telling her to. The actress even set a record by gaining 1 million followers under just five hours. She now has 40.7 million followers.

See: PREGNANT KALEY CUOCO PRAISED JENNIFER ANISTON FOR OPENING UP ABOUT HER STRUGGLE WITH INFERTILITY

Aniston told Allure, “It’s torture for me. The reason I went on Instagram was to launch this [haircare] line [LolaVie]. Then the pandemic hit, and we didn’t launch. So, I was just stuck with being on Instagram. It doesn’t come naturally.”

“I’m really happy that we got to experience growing up, being a teenager, being in our 20s without this social media aspect,” said Aniston. “Look, the internet, great intentions, right? Connect people socially, social networking. It goes back to how young girls feel about themselves, compare and despair.”

Back in 2015, Aniston told PEOPLE magazine how social media caused her to become stressed out. She was worried about the effect social media was having on the younger generation and so forth.

“Kids aren’t speaking to each other anymore,” she said at the time. “I was with friends of ours from Vermont and their two kids don’t have an iPhone or an iPad. They were 9 and 12 and were the most interesting young adults. Seeing other kids on their [phones] all the time, it makes me sad.”

In December 2019, Aniston revealed her reaction to causing Instagram to temporarily crash after posting a selfie with her Friends costars. “I have no idea how that happened. There is no more shocked face I could use. I’ll also say I was very flattered,” she told PEOPLE at the time.

Aniston added that she was enjoying her “new creative outlet that I have” with social media despite her initial hesitation. About the decision to sign up, she said, “Just because why not? If you can’t beat them, join them.”

“A lot of my friends were beginning to do it and I didn’t want to be that person that was left in the sandbox with her arms crossed going like, ‘No! I’m not going to play.’ So it’s fun,” said Aniston, “but, boy, there’s also a lot of emotionally moving messages.”

Aniston recently received hype in the form of a pregnant Kaley Cuoco who praised Aniston for opening up about her struggle with infertility.

Aniston recently revealed that a few years ago, she underwent IVF unsuccessfully in an attempt to have a baby.

Her honesty has been met with relief from women across the world who have struggled with infertility silently because it’s not often spoken of publicly.

But Aniston’s unsuccessful IVF journey is joined by a grief of another kind this week: the death of her father.

Days of Our Lives great John Anthony Aniston died this year at the age of 89.

John first joined the cast in 1985 and stayed on continuously for 37 years until this death. It was his best known role, aside from that of father.

Aniston took to social media to announce her father’s passing, writing, “Sweet papa…⁣ John Anthony Aniston ⁣You were one of the most beautiful humans I ever knew. I am so grateful that you went soaring into the heavens in peace – and without pain. And on 11/11 no less! You always had perfect timing. That number will forever hold an even greater meaning for me now 🕊️I’ll love you till the end of time💔⁣
⁣
Don’t forget to visit.”