Last week was one of the most explosive episodes of Jersey Shore ever. Fans watched while Angelina Pivarnick’s wedding came 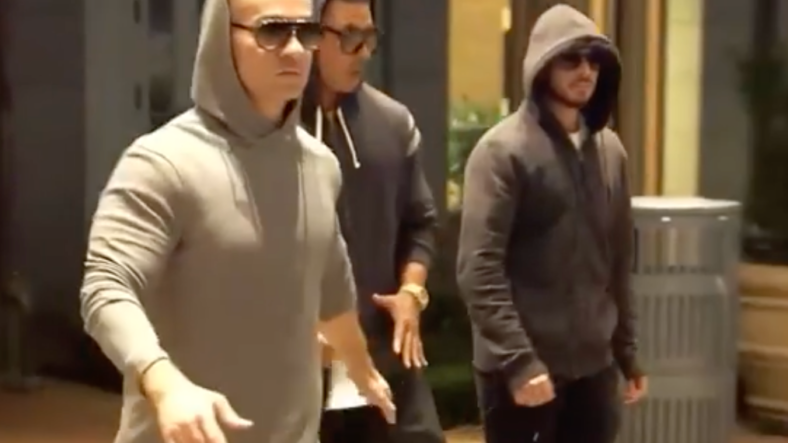 Last week was one of the most explosive episodes of Jersey Shore ever. Fans watched while Angelina Pivarnick’s wedding came to a close- and the results were explosive. 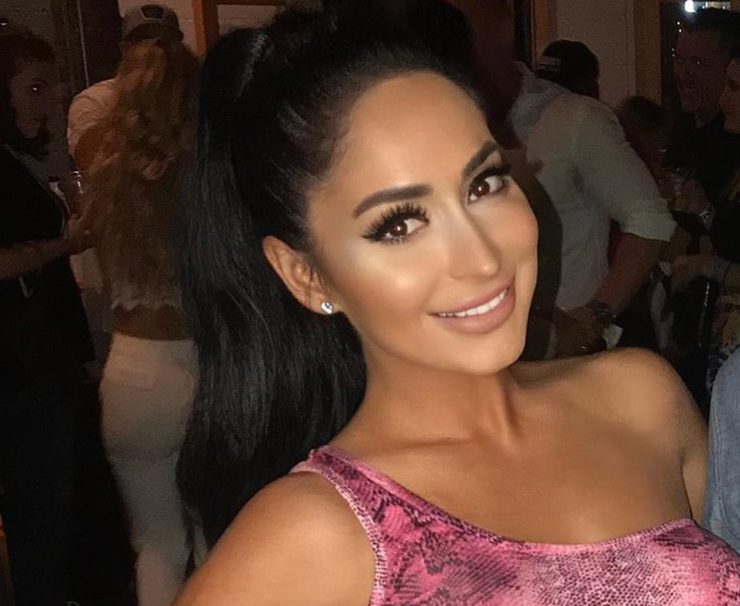 As fans already knew before the season aired, bridesmaids (and co-stars) Nicole “Snooki” Polizzi, Jenni “J Woww” Farley, and Deena Nicole Cortese had given a bridesmaid speech that Angelina reportedly stopped speaking to them because of. In the speech, they made jokes about Angelina, referring to her as the “dump to their Island,” “the fly to their s**t,” “the Rob to their Kardashian,” and more. While they claimed it was in jest, as the episode progressed fans saw Angelina become more enraged and upset with the speech.

After becoming more upset by the speech, she ended up leaving her wedding for a bit. She went outside and asked to speak with her lawyer. She also asked the cameras to stop taping her. Eventually, she did end up going back to her wedding and trying to have a good time, but it was clear she wanted nothing to do with the ladies on the show (at least for the duration of the episode).

After the episode taped, Snooki revealed she was quitting the show. Specifically, she said “When I leave my kids and I film the show, like, I want to have a good time. And I’m putting myself out there, and I just wanna come off as a good person. And lately, on the show, it’s just been very drama. Our show, Jersey Shore, is about family and about making fun of each other and having a good time and laughing and just knowing that it’s all in good fun. And lately, it’s just like, everything is so serious. … I just don’t like the turnout of it, and I don’t like the person I’m portrayed as.”

In a conversation with US Magazine in January, she said “Anytime I say ‘Mommy’s going to work,’ [Lorenzo is] like, ‘Mom, you cannot leave me again like you did. I was so upset. I don’t want you leaving,’” she told Us Weekly exclusively in January. “So now every time I say I’m leaving for work, he goes, ‘How long are you leaving?’ It kind of gives him anxiety now. I can’t do that anymore. They are definitely happy that I’m not going to be leaving for days on end now.”

After the episode aired, there were rumors Deena could also be done with the show (due to her saying on the episode she refused to film with Angelina ever again) as well as rumors J Woww might also leave. Fans were left wondering what would become of the much-beloved show, as it seemed in limbo. Would it be renewed or would it be canceled? 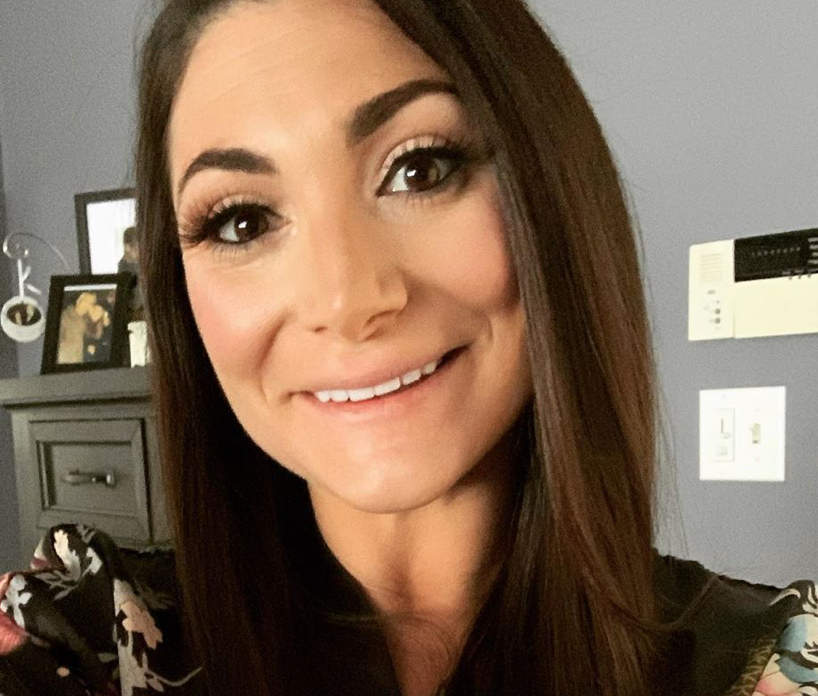 Today, Deadline exclusively revealed what the fate of the show is. Specifically, Jersey Shore: Family Vacation has been renewed for a new season. They noted the ratings of the finale last week were the highest ratings the show has received in two years! Due to this, it’s not surprising that the show has been renewed.

Fans are still left wondering, though, what will happen with the cast. As far as it currently stands, it seems Snooki is sticking by her decision to not return. She took to Twitter to share “Good luck my fam. Can’t wait to watch.” 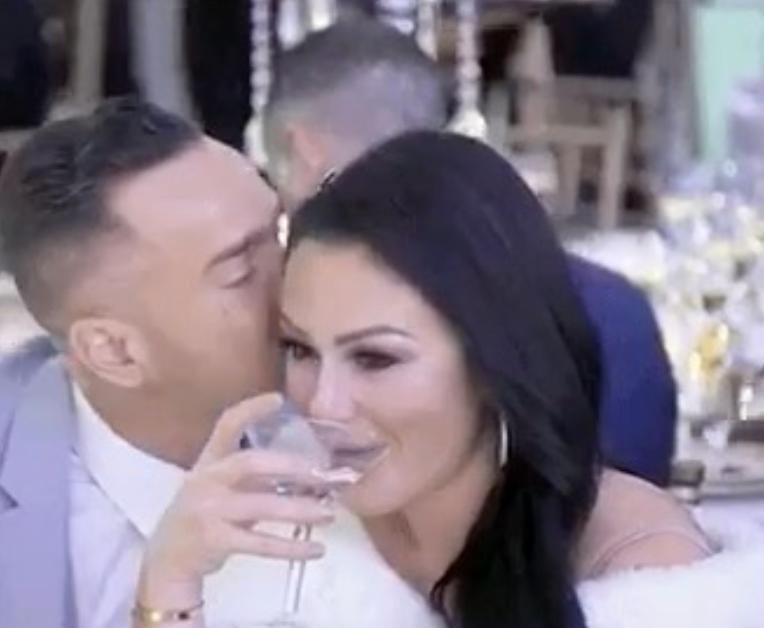 Mike “The Situation” Sorrentino appears to be coming back, as he shared Deadline’s article. Angelina also shared the article, so it seems evident she is returning as well.