Former Vice President Joe Biden is hours away from standing on a debate stage with opponent President Donald J Trump. 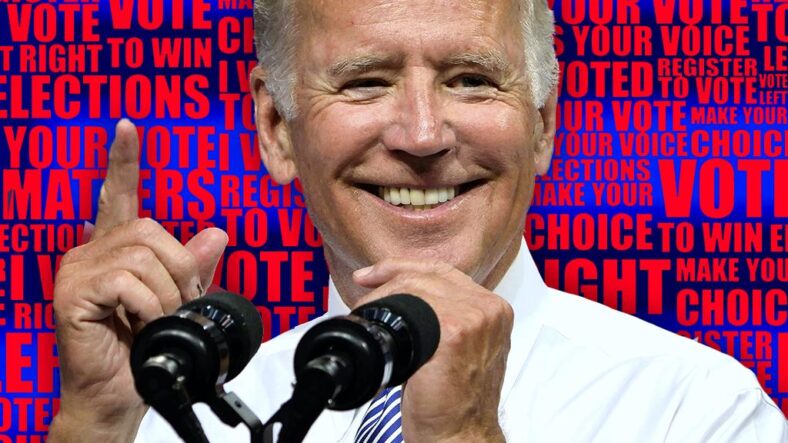 Former Vice President Joe Biden is hours away from standing on a debate stage with opponent President Donald J Trump. For Trump, tonight represents an opportunity to regain lost ground. However, for Biden; tonight is a make or break performance that could spell certain success or certain doom for the former VP’s campaign.

Biden Heads Into the Debate With the Polling Advantage

With hours to go before the candidates take the stage, Biden is maintaining the poll advantage. With 50.2% of likely voters picking Biden and 43.1% backing the president, Biden holds a comfortable lead.

The former VP has maintained approximately this lead for months now. With that level of confidence heading into the debate, why is tonight such a big deal for Biden?

The answer lies in the president’s attacks towards his opponents over the past few months. Trump has painted a picture of a former VP who is in cognitive decline and whose ability to lead is questionable at best. Biden has to shake this image tonight, and he doesn’t have a history of the strongest debate performances. 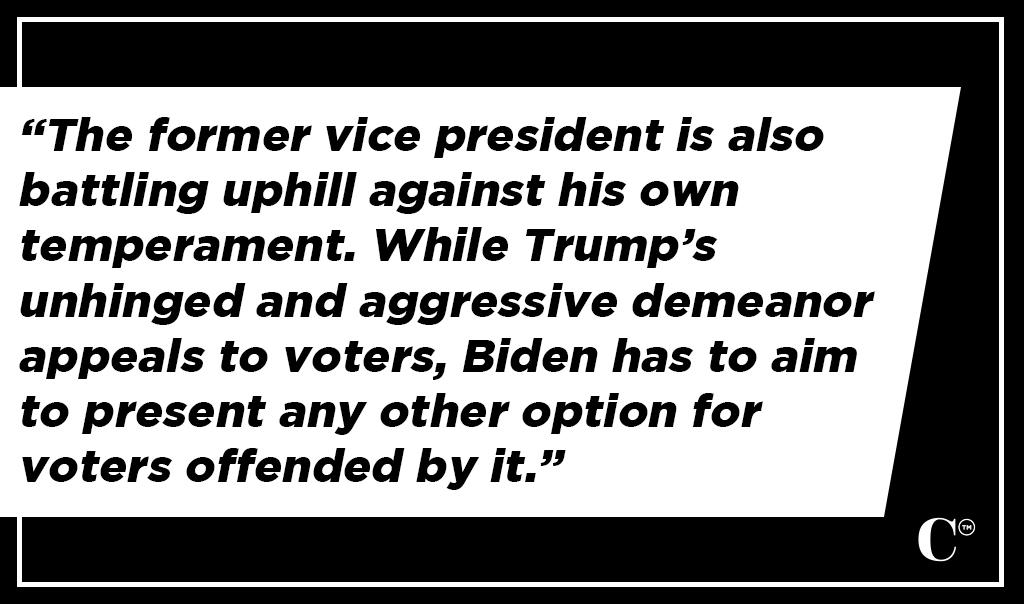 Trump needs tonight’s victory, but Biden has too much to lose to let him have it. The president needs to find a way to close the gap and get within tagging distance of his opponent, but Biden has months worth of damage to his image to overcome.

Biden has a speech impediment which could work against him tonight. Trump has often mocked Biden’s verbal gaffes and it could feed into the image he’s painted of a man grappling with dementia.

The former vice president is also battling uphill against his own temperament. While Trump’s unhinged and aggressive demeanor appeals to voters, Biden has to aim to present any other option for voters offended by it. Biden is easily flustered and baited to anger, and Trump is a master of getting under people’s skin. In order to offer a stark contrast for voters worried about Trump’s personality, Biden will have to keep it cool and under control.

Should Biden Fact Check or Stay On Message? 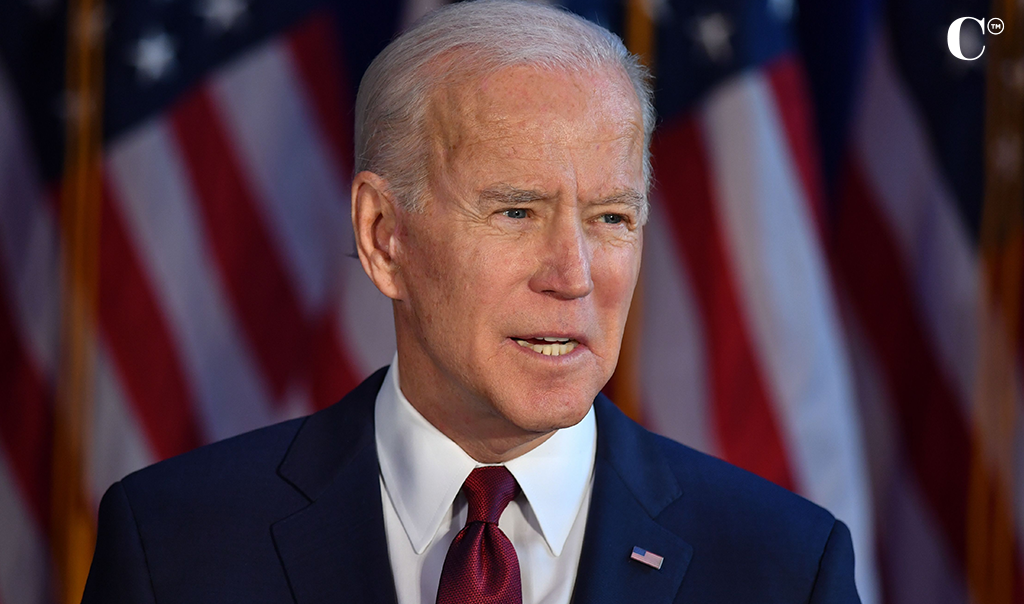 There are two schools of thoughts for which tactic will often Biden the best advantage. Some think Biden should fact check Trump’s lies, which are documented and numerous. Others believe that this will bog down Biden’s message and prevent him from doing anything other than play defense.

The Hill reports that Biden himself favors the first tactic; “The former vice president said he had one main goal in taking on Trump: ‘I hope I don’t take the bait.’

‘I hope I don’t get baited into a brawl with this guy because that’s the only place he’s comfortable,’ Biden told donors.

He said he planned to tell voters what he will do if elected president and to underscore the differences between himself and Trump. He has also talked about being a real-time ‘fact-checker’ of sorts.

However, too much focus on Trump’s message could hurt Biden and break his lead in the polls.

Why is Tonight so Pivotal for the VP? 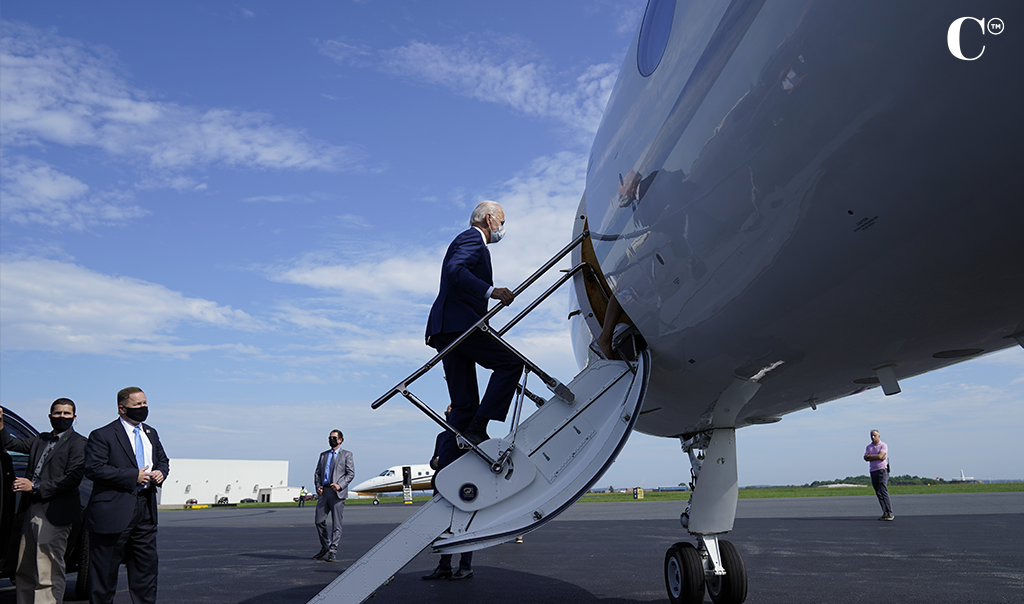 Trump’s attacks have raised serious concerns among voters. With Biden’s own gaffes lending credence to Trump’s claims that the former VP is in cognitive decline, his performance tonight can either smash that image and put it behind him, or reinforce him and spell trouble on November 3rd. While Trump desperately needs a bump of support, Biden can least afford the flub tonight.

It’s clear that Biden’s people are concerned about his ability to stay on task and cool, and they have just requested a break every 30 minutes in the debate.  This tactic may offer another advantage for the Biden campaign; Trump often excels when he’s allowed to seize the narrative and take the audience with him on a long journey. If Trump’s momentum is interrupted, the president may struggle to regain focus after the breaks. The president’s people have not agreed to the breaks as yet.

A strong performance by Trump and a weak one by Biden means Trump has a chance to make up the difference in polling advantage. It would put the president in a much stronger position heading into the final month before the election.

However, if Biden can defy the incredibly low expectations Trump has been setting for him, he can walk away from tonight with a strongly solidified lead. All of Biden’s image and the lead he has maintained ride on his ability to show up tonight, stay collected, and stay on message. If he fails to meet those standards, his lead could evaporate.