Joe Giudice- Joe Gorga Needs To Sit Down and Shut Up

Joe Giudice has had some things to say lately and now he’s got Joe Gorga on his mind. Earlier this

Joe Giudice has had some things to say lately and now he’s got Joe Gorga on his mind.

Earlier this year, Real Housewives of New Jersey star Melissa Gorga’s husband, Joe, appeared alongside her on Watch What Happens Live with Andy Cohen and while on the episode, Gorga was asked about his sister Teresa Giudice’s ex, Joe Giudice, and comments on social media Joe Giudice had made.

“Joe Giudice made some veiled comments on social media,” Cohen begins, “saying ‘someone’s mouth can lie but their eyes always tell the truth.’ Do you think this was directed at you because of your comments about him at the reunion?” 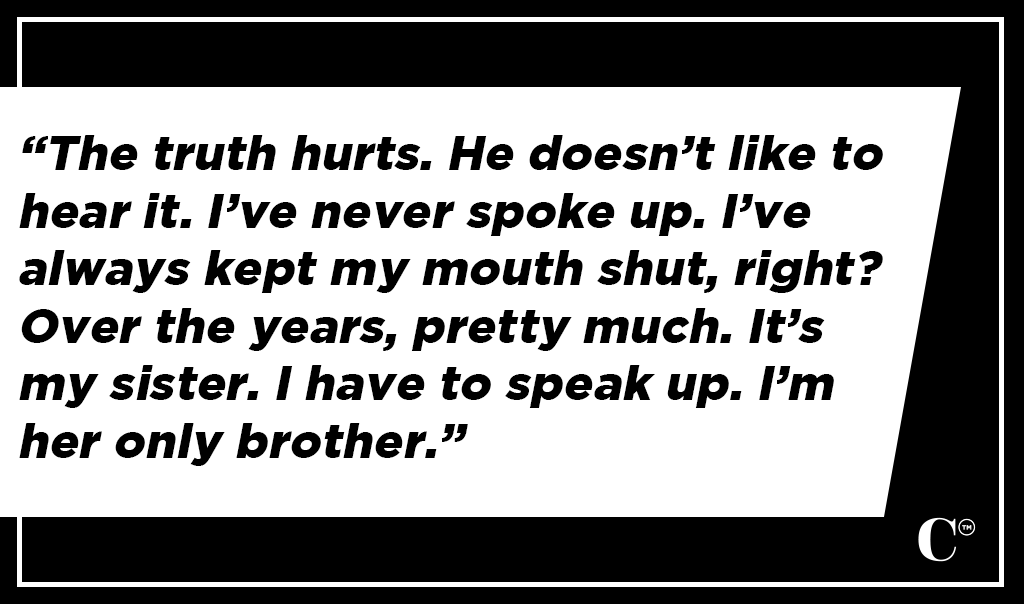 Agreeing with Joe Gorga, Melissa piped in that “He was annoyed that he said that but I feel like he was just being honest.”

“I’m being honest,” Joe Gorga added. “The truth hurts. He doesn’t like to hear it. I’ve never spoke up. I’ve always kept my mouth shut, right? Over the years, pretty much. It’s my sister. I have to speak up. I’m her only brother.”

While Joe Gorga claimed Teresa had not started dating yet, he also revealed that Teresa had started divorce proceedings and that “the paperwork” was “almost done.”

Here is the clip from that episode:

Giudice Has Had Enough!

While Joe Giudice didn’t respond back then- and took some time to ruminate on it and collect his thoughts- today he shared them exclusively with us, and it’s clear he’s not holding back.

“I’ve had enough of staying silent in regards to Joe Gorga and his perpetual need to spout crap about me and my marriage as if his is ‘so perfect,’” Joe Giudice began with sharing.

“A person’s mouth can lie, but their eyes always tell the truth,” Joe Giudice reiterated.

He then boldly stated “Who will get the last laugh as [the] truth continues to come out or should more truths come out? The truth hurts, right, Joe? I know certain people don’t like to hear it and don’t forget I know things too.”

“You can only spark a fire so many times before it engulfs in flames,” he added, seemingly hinting that he is ready to unleash should their brewing feud continue.

“Teresa and I are working really hard to put the kids first and that’s our primary focus,” Joe Giudice elaborated. “So for you, Joe, to continue spouting your mouth is not really doing anything to help your sister or her children.”

So what does Joe Giudice want Joe Gorga to do?

“I suggest you sit down and shut up,” Joe Giudice exclaimed. “I’ve really had enough. I want to go forward with our lives.”

Regardless of his issues with Joe Gorga, Joe Giudice seems to be standing by his ex in terms of co-parenting and getting along.

Joe Giudice recently shared with us that “I respect Teresa and I will always care for her,” he began with sharing. We’ve been through a lot,” he continued, “and we must always have one goal in mind- to make sure our children are successful and never have to go through what we went through.”

Joe Giudice added that “She is a strong individual and a wonderful mother and for that, I will always care for her and stand by her. I wish her luck and she knows she always asked me to be her number one supporter. I believe it’s very important as a man to stand by the mother of your children even [when] you go to crap in your marriage.”