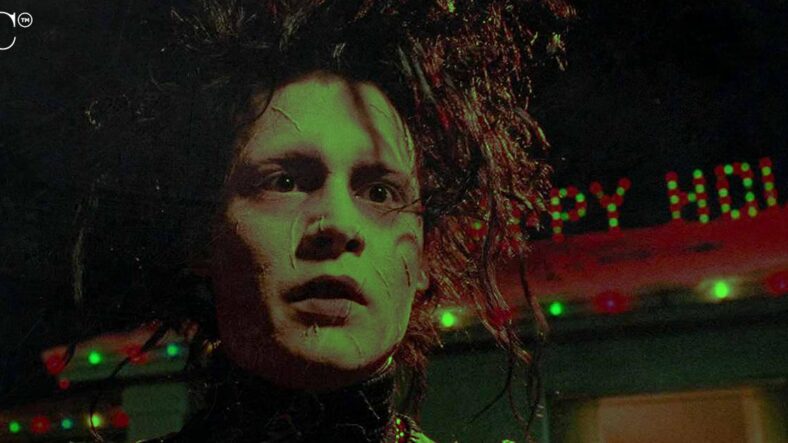 It's been weeks since a jury found in favor of Johnny Depp in a defamation lawsuit against his ex-wife Amber Heard.

But that doesn't mean that the Depp/Heard furor has died completely. This is evident in the fact that a prop item used by Depp in the "Edward Scissorhands" movie went to auction this week – and it doubled in price. It may just be because all things Depp are hot ticket items right now – or it may be because of another kind of silly reason.

Double the Value – All the Snips

TMZ reports, "The actual insert hand Depp wore in the 1990 hit 'Edward Scissorhands' just sold at auction for an incredible $81,250 — almost twice the price auction experts projected the item would sell for."

Movie memorabilia auction company Propstore first announced back in May that the item would go up for auction June 21, but they didn't anticipate that the value would more than double from the original price.

The original valuation clocked in around $30K-$50K, but popular demand clearly threw that prediction for a loop.

Another hot ticket Depp item will be hitting the market soon too – Depp's motorcycle from "Cry Baby."

While Edward's fingers are sold, there are still other items up for grabs through Propstore as well.

Of course, everyone knows Depp played the character Edward Scissorhands, but does Amber Heard know that they're not actually one in the same?

An interview gaffe had the internet chuckling and scratching their heads, because it kind of seemed like Heard isn't aware that Edward and Johnny are not one and the same.

Heard sat down with Today's Savannah Guthrie to talk about her experience with the trial, and things got a little – well, weird. Heard talked about the fact that she was accused of acting on the stand, and then delivered this bizarre defense.

Newsweek reports, "Attorney for Depp, Camille Vasquez, said in her closing statement that Heard was 'acting' and described her testimony as the 'performance of a lifetime.'

Responding to this, Heard told Guthrie: 'Says the lawyer for the man who convinced the world he had scissors for fingers? I'm the performer?'

'I had listened to weeks of testimony insinuating or saying directly that I'm a terrible actress. So I'm a bit confused how I could be both.'"

Of course, Depp fans had a heyday mocking her online – but supporters of Heard say they're intentionally misunderstanding what she was saying.

Whichever side you fall on of that debate, Heard's mention of the character probably didn't hurt the item's values at this week's auctions – so props to her for that.