Earlier today, a story broke in People that Jon Gosselin– who rose to fame on the TLC hit show Jon 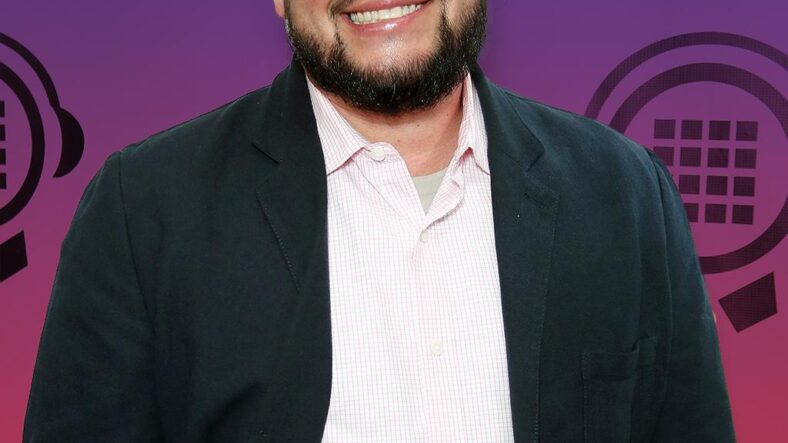 Earlier today, a story broke in People that Jon Gosselin– who rose to fame on the TLC hit show Jon & Cate Plus 8–was being investigated for child abuse. The specific investigation involved Jon’s 16-year-old son, Collin, who People notes alleged Jon had punched and kicked him. While Jon’s ex wife, Kate, spoke to People, we reached out to Jon’s representative, Adriane Schwartz, to get Jon’s statement.

People details that there is a Child & Youth Services (CYS) investigation report that they claim to have viewed. They note that the report detailed an allegation of “causing bodily injury to a child through recent act/failure to act: hitting/punching.” People did specifically mention that the report DID NOT list Jon on it, but they claimed it was consistent with a comment Collin had made on Instagram last week alleging Jon had “beat” him.

When Kate spoke to People, she shared that “You do not punch and kick your children. You do not kick a child. I don’t want to hear any excuses from anyone, not from his father, not from local law enforcement, not from court personnel whose job is supposedly to ensure the best interests of my children. There is a child abuse law, PA 23, section 8i states that doing any of the following, regardless of whether it causes injury, is child abuse, and first on that list is kicking. Period.”

Kate also added that “enough is enough,” claiming she doesn’t want Jon around her children.

Also claiming that this “makes me sick to my stomach,” Kate went on to share with People that “I do not want this buried, swept under the rug or minimized. As a mother, I am not going to sit quietly and idly by while my child, any of my children, is assaulted by anyone, let alone their own father,” she says. “I am spotlighting this, and I will keep shouting about it, in the hopes that the authorities and the courts will finally do the right thing. Do not return my child to an abuser’s home. Jon needs to be charged with a crime. If this were your child, would you feel okay with having it swept under the rug?” 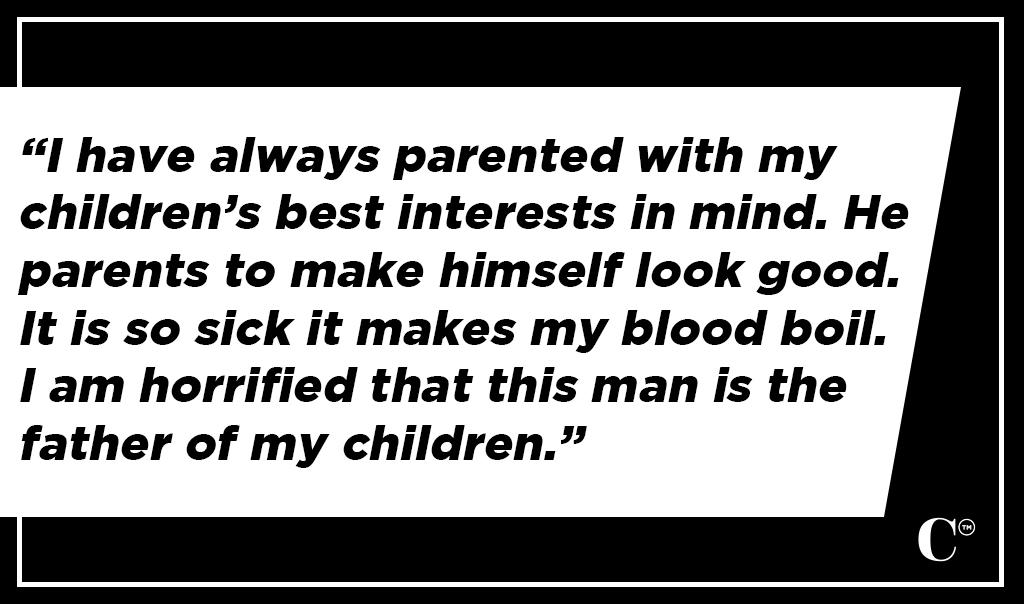 “I stayed silent for a long time as Jon has repeatedly tried to start world wars with vicious words,” Kate added, “allegations of abuse that were always unfounded, but I never engaged—I never fought back for myself or to defend myself, because there were eight people who matter more to me,” she says of her kids. “But now that it involves one of my children, I will not stay silent anymore. Say whatever you want about me, and I’ll stay on the high road. But you harm my children, I’m ready to fight back.”

“I have always parented with my children’s best interests in mind,” Kate also shared with People. “He parents to make himself look good. It is so sick it makes my blood boil,” she says. “I am horrified that this man is the father of my children. I don’t want my children to be associated with someone who loses his mind because his car got dented.”

No Charges Against Jon 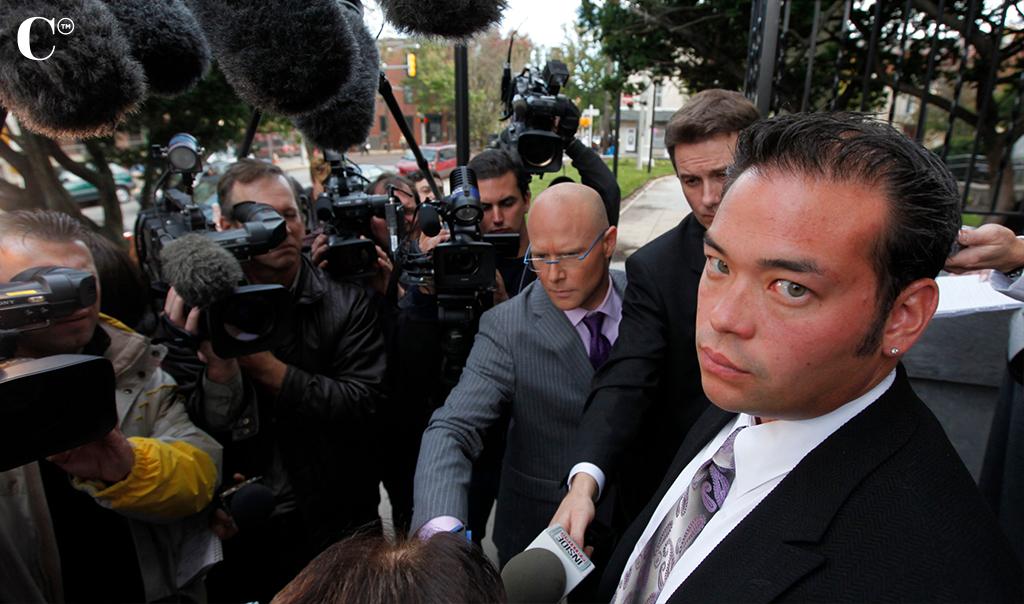 Interestingly, People notes that CYS is looking into the report bu that Jon will likely “not face any legal repercussions.”

While Kate went into Jon and his parenting, it should be noted that in the past Kate had been dubbed as a “monster Mom.” 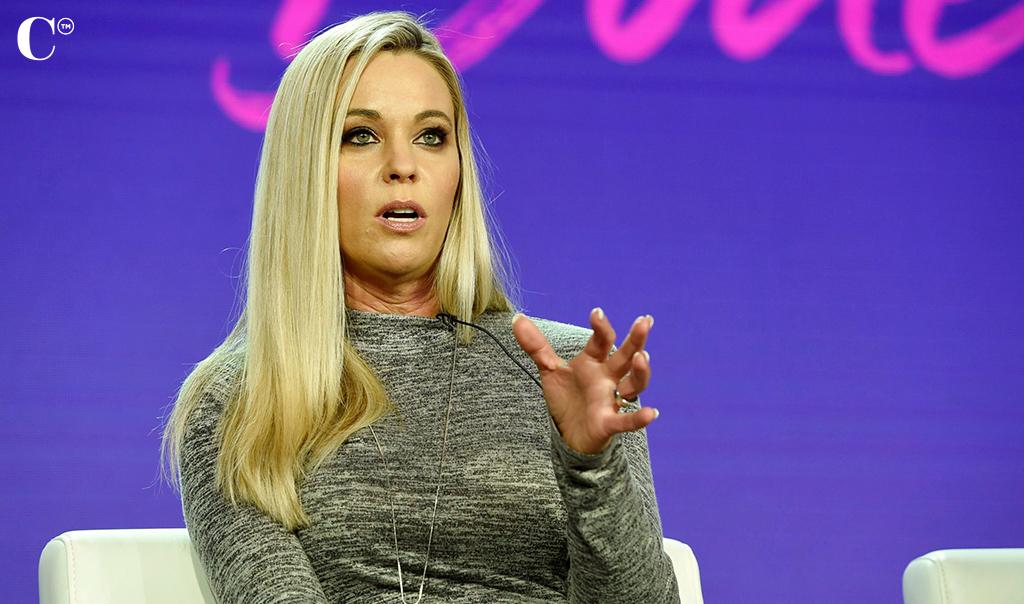 In fact, in a 2015 report from Radar Online, the publication exposed 21 of her “monster mom” moments. These included rumors Kate had disciplined her children using a wooden spoon and more. 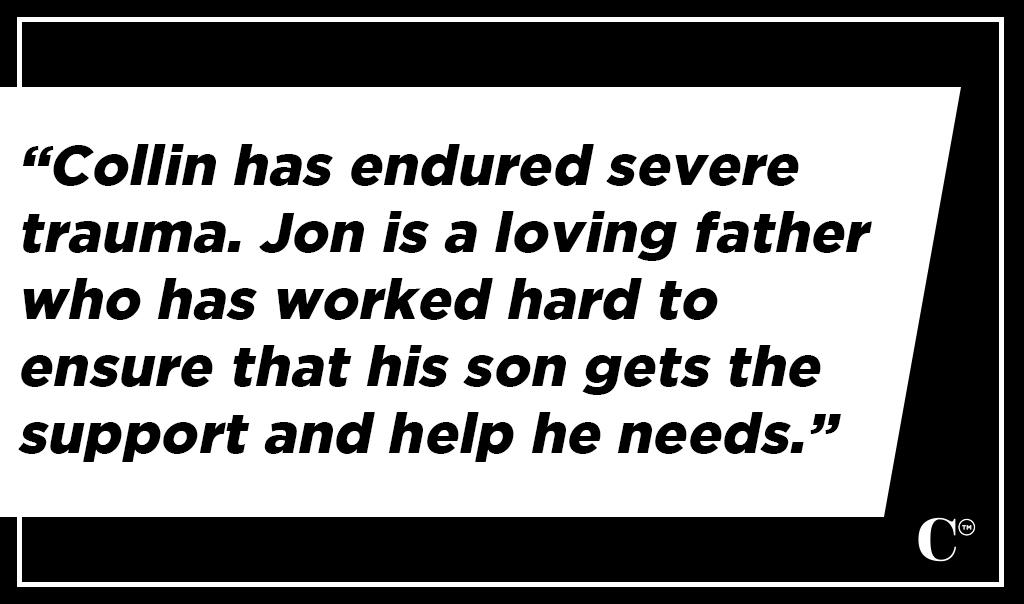 In an official statement, Schwartz shared explicitly that “Jon has never abused Collin. No charges have been filed against him and there’s no ongoing CYS investigation.”

“Collin has endured severe trauma,” Schwartz added. “Jon is a loving father who has worked hard to ensure that his son gets the support and help he needs.”

We are sure there will be more to come regarding this situation, so make sure to stay tuned.