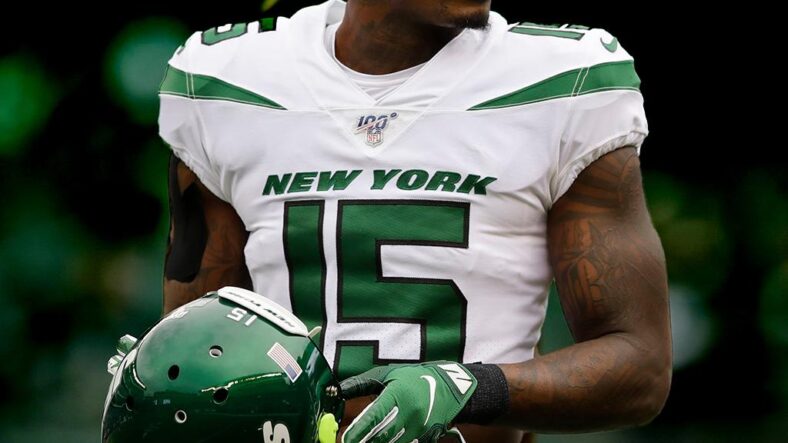 What program did Bellamy defraud?

During COVID-19, Congress passed a relief package that included loans for small businesses to sustain them through lock-down and economic downturns to avoid having to close their doors. While larger businesses allegedly obtained the funds due to loopholes in the application process, few were caught being so blatantly fraudulent as Bellamy. Bellamy applied for a loan under the Paycheck Protection Program for more than $1.2 million. The funds should have gone to his business, Drip Entertainment, LLC.

The arrest record reads in part, “Joshua J. Bellamy, 31, of St. Petersburg, Florida, a player in the NFL, was charged in a federal criminal complaint filed in the Southern District of Florida with wire fraud, bank fraud, and conspiracy to commit wire fraud and bank fraud. Bellamy was arrested this morning and will appear today before U.S. Magistrate Judge Christopher Tuite of the Middle District of Florida. 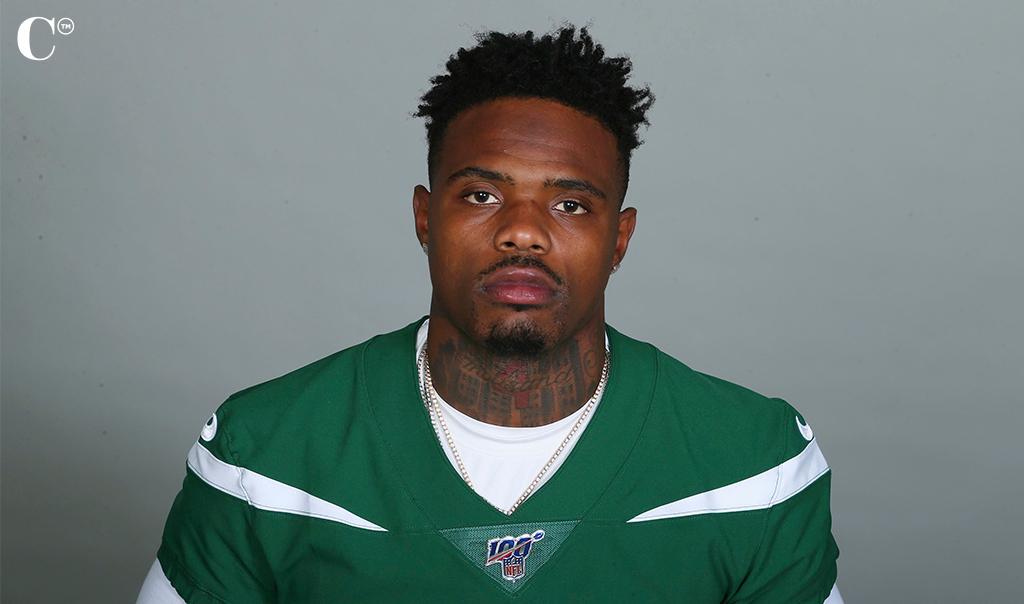 Where did the funds go?

According to Yahoo! Sports, “The Justice Department report indicates that Bellamy spent more than $104,000 in luxury goods, which included purchases at Dior, Gucci and various jewelers. Bellamy also is accused of spending more than $62,000 in PPP loan money at the Seminole Hard Rock Hotel and Casino and withdrawing more than $302,000. 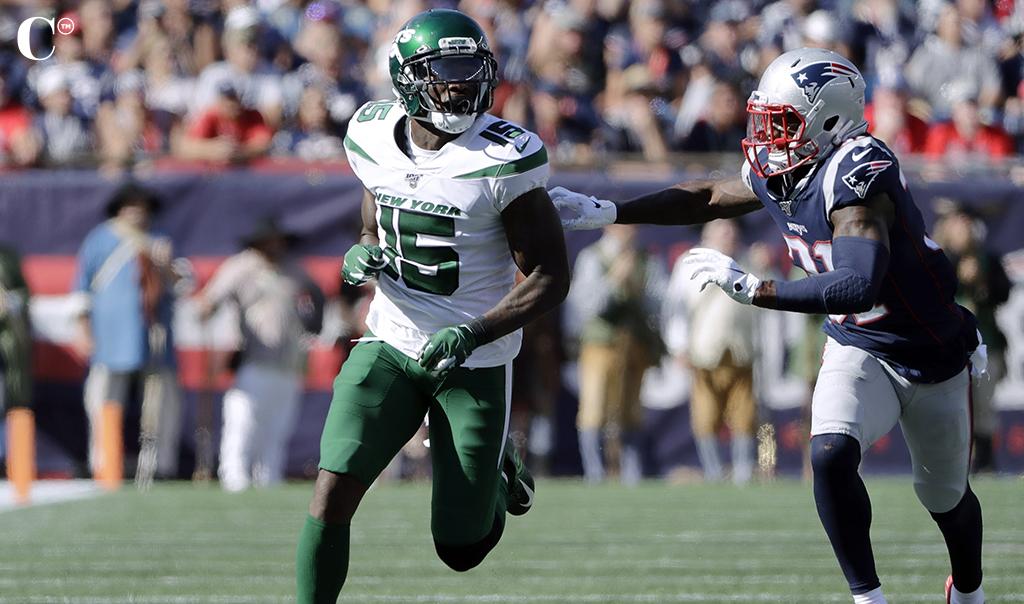 This was part of a more widespread fraud, the department said, with Bellamy also allegedly securing PPP loans on behalf of family members and close associates. Ten other defendants were named in the allegations, with total PPP loan fraud estimated to be more than $24 million. None of the other alleged co-conspirators played in the NFL.”

What’s happening next for Bellamy?

Bellamy was arrested Thursday morning. The former WR is expected to appear before a magistrate today or tomorrow. Fraud causes like this are being scrutinized extra closely due to the difficult economic times, so Bellamy will have a tough sell to the magistrate to convince him that he is sorry for his wrongdoing. 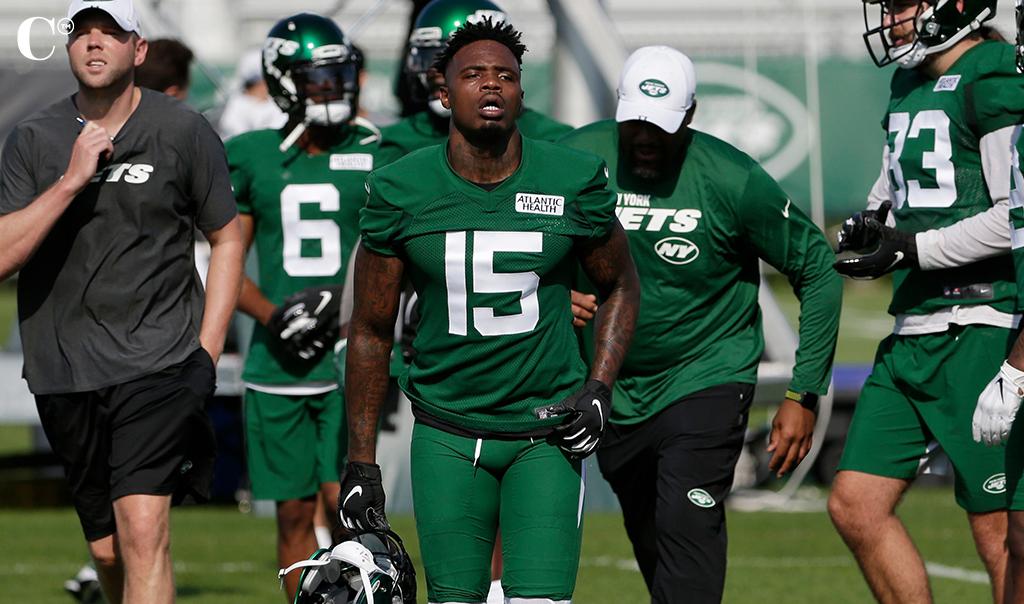 This is an ongoing situation and we will update if new information becomes available.