This morning, we reported that the son of U.S. District Judge Esther Salas was murdered at their home in North 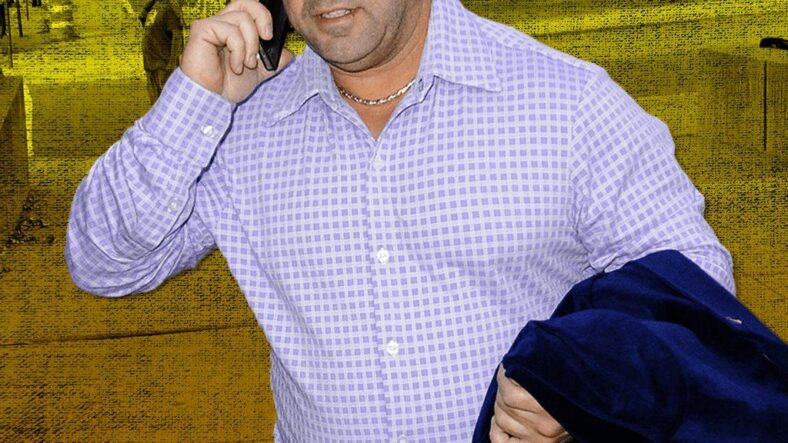 This morning, we reported that the son of U.S. District Judge Esther Salas was murdered at their home in North Brunswick, New Jersey last night – but there’s been further developments this evening when Real Housewives of New Jersey stars Joe and Teresa Giudice spoke out about their connection to the case.

What Happened to Judge Salas?

To recap, here’s what went down at the Judge’s house:

Teresa Giudice Has Something To Say

As we had mentioned in our initial reporting surrounding the tragedy, Judge Salas has presided over many famous cases during her time on the bench. One of the biggest ones was inarguably the sentencing of Real Housewives of New Jersey stars Teresa and Joe Giudice.

In fact, it was Judge Salas who ultimately made the decision to send both Teresa and Joe away to serve prison time. As fans recall, Teresa ended up serving first, having spent 11 months in prison. Then, Joe served 36 months in prison, eventually being deported to his native country of Italy.

Earlier today, Teresa’s attorney James Leonard Jr. released the following statement to USA Today: “Teresa was very shaken by the news and was very emotional when she heard about it. She told me that would be praying very heavily for Judge Salas and her family. This is absolutely devastating.”

Leonard also spoke to People, adding that “She called me this morning at 6:30 a.m. and asked if there was any update and I told her I had read online that the son had passed away. She was very emotional when she heard that.”

We spoke exclusively to Joe about the horrific tragedy, and he wants to make one thing clear before people start trying to stir the pot- while he feels for Judge Salas, he does not want any finger-pointing in his or Teresa’s direction that they may have had involvement with this horrific crime.

“I feel like it was very unfair how the judge treated me and my wife,” he began with sharing, reflecting on the day of their sentencing. “She did not want to listen to anything we had to say, but my heart goes out to her and her family because I do believe that nobody should ever go through what she’s going through right now- especially losing a child. My condolences are with her and her family.”

“At the same time,” he added, making himself very clear “I don’t want anyone to think that my Teresa nor I had anything to do with it.”

“She did treat us unfairly,” he reiterated, “though we moved on and we went forward.”