Justin Bieber Sets His ‘Intentions’ On Vegas This Summer

This summer, every venue in Las Vegas is working double-time to outdo the next. The desert city will play host

This summer, every venue in Las Vegas is working double-time to outdo the next. The desert city will play host to all the superstars, including Garth Brooks, Lionel Richie, Miley Cyrus, Illenium, J Balvin, Celine Dion, Katy Perry and more. Joining the illustrious list is world sensation Justin Bieber. Bieber is taking the stage this July at Wynn Las Vegas, a curiously intimate and wildly popular venue that has brought in some of music’s biggest stars over the years. 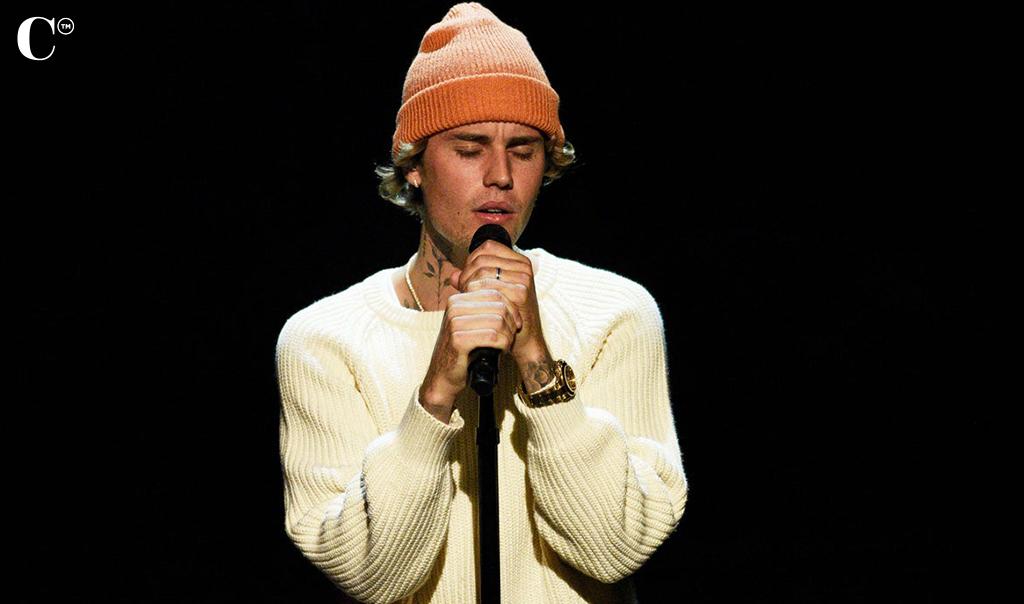 Bieber has managed what so many child stars struggle with; he’s transitioned his teeny-bopper, innocent image into a more poised, dignified, mature career as an adult. Although the star has struggled through the years, he’s consistently found ways to stay ahead of the curve and keep his career moving forward. Wynn Las Vegas’ Encore Theater is a 1,500-person venue that has drawn big talent over the years. A-list headliners who have performed there include Lady Gaga, Beyonce, Robbie Williams, and more.

In a statement, representatives for Wynn said, “Wynn Las Vegas today announced an exciting one-time-only performance by Grammy Award®-winning superstar Justin Bieber. Bieber will perform a variety of his top hits, including selections from his global No. 1 album Justice, his eighth album to debut at No. 1 on the Billboard 200. The exclusive Encore Theater performance takes place Friday, July 9, 2021. Tickets for the show go on sale Friday, June 11 at 10 a.m. PT.”

The Weekend of July 9 in Vegas 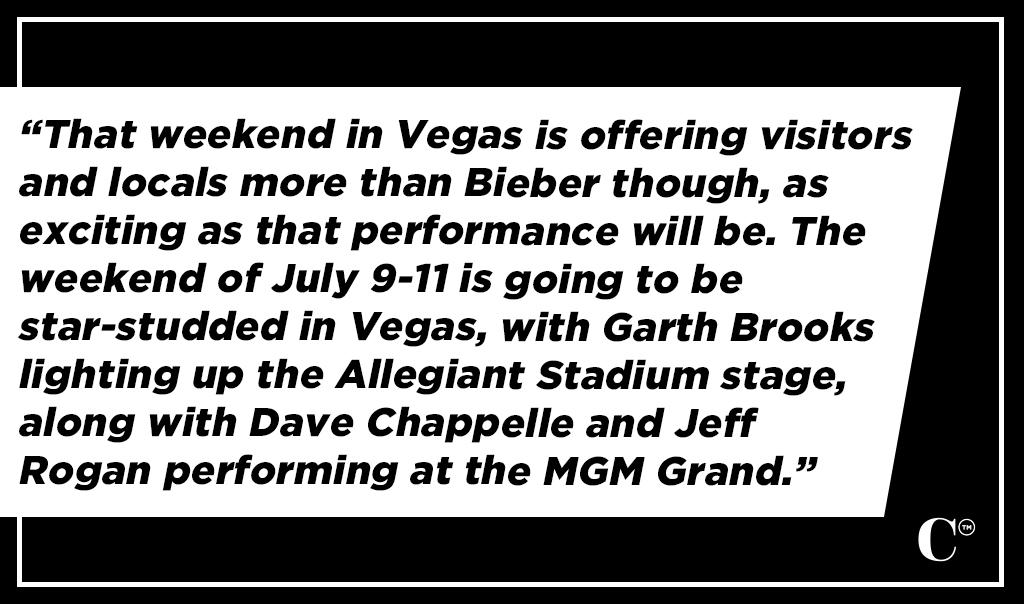 That weekend in Vegas is offering visitors and locals more than Bieber though, as exciting as that performance will be. The weekend of July 9 to 11 is going to be star-studded in Vegas, with Garth Brooks lighting up the Allegiant Stadium stage, along with Dave Chappelle and Joe Rogan performing at the MGM Grand.

Bieber’s performance wasn’t just randomly chosen; his one-night triumphant display in Vegas celebrates the opening of the Wynn’s newest venue; Delilah. Delilah is the Las Vegas iteration of the popular star-studded West Hollywood supper club of the same name. In charge of the gourmet culinary offerings at Delilah is Joshua Smith, former executive chef of Bardot Brasserie at Aria.

Diners at Delilah will be delighted by the incredibly opulent decor, showgirls, a band and an irresistible menu of cocktails. 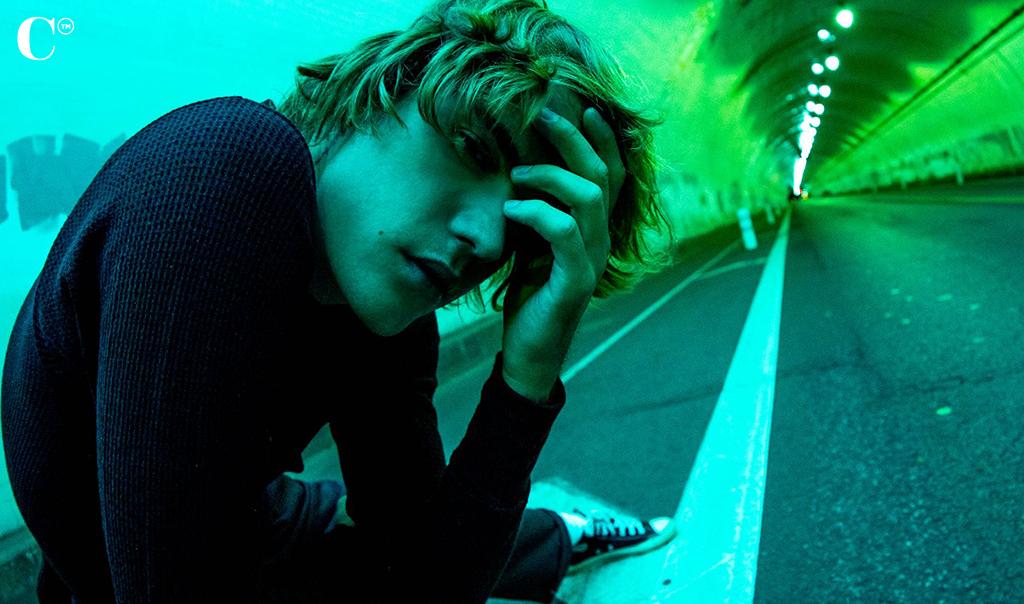 After a decade of reflection, growth, and rebranding, Bieber has released a new album, Justice, which has stirred him from semi-retirement and that’s good enough for fans. Now that he’s back on stage, 2021 is full of tour dates; including in New York, Illinois, Pennsylvania, Ohio, and just about every other state—some are sold out months in advance. Bieber’s return is the perfect way to celebrate Delilah’s rise, and help Vegas stay on top this summer as the city continues to dominate the world’s entertainment venues.