If you've been out of the loop on the latest Bieber drama, don't worry, we've got you covered. Justin Bieber 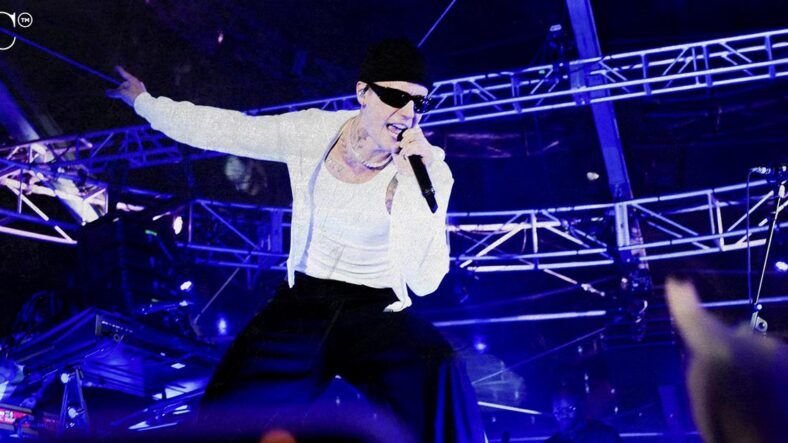 If you've been out of the loop on the latest Bieber drama, don't worry, we've got you covered.

Justin Bieber opened up about a recent health condition that forced him to cancel two concerts he had scheduled in Toronto, Canada. The singer was set to perform at the Scotiobank Arena in downtown Toronto on Tuesday and Wednesday. However, after being diagnosed with Ramsay Hunt Syndrome, a virus that has left him with a form of facial paralysis, he had no choice but to reschedule the shows.

Still in recovery, Justin had to cancel shows more shows of his world tour, but seems to be doing well, having some time off.

A Boat Day of PDA 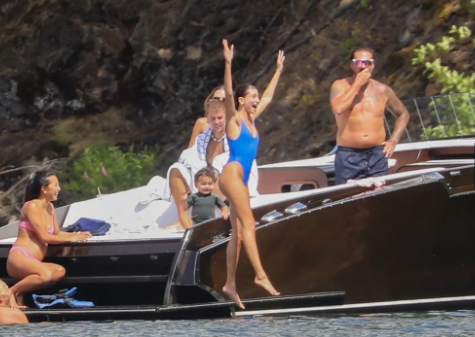 The other day, Justin was seen relaxing with his wife, Hailey Bieber, and friends. They spent the weekend in Coeur d'Alene where they enjoyed some time on a boat to get some sun and embrace in each other's love and affection. The couple was seen sharing a kiss and cuddling, giving fans a good feeling about the singer recovering well. 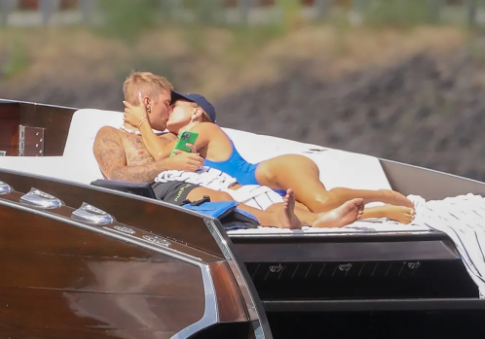 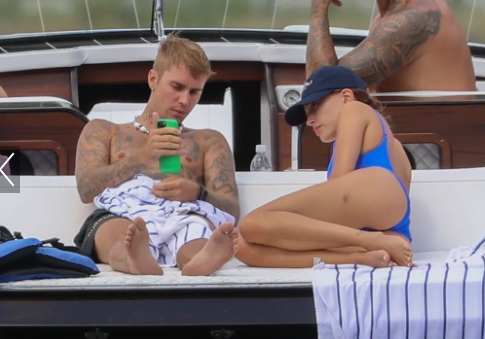 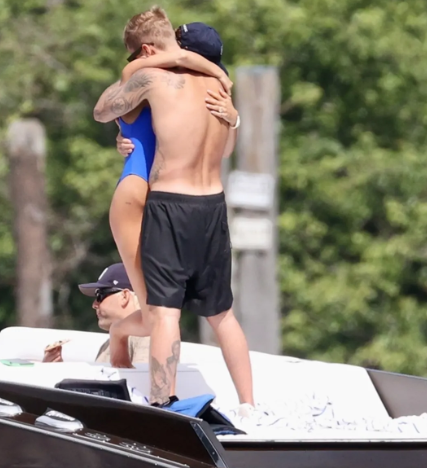 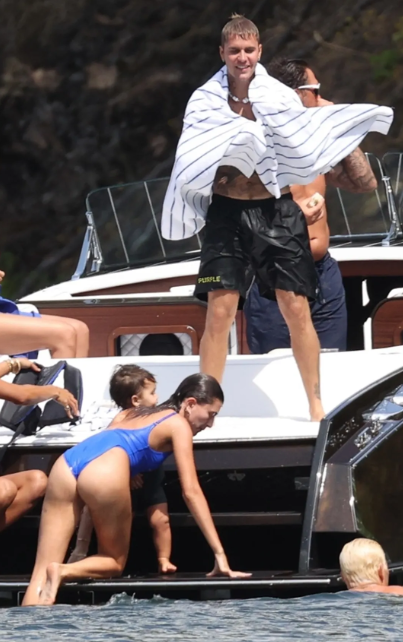 Hailey has been showing love and support for her husband and made an appearance on Good Morning America to talk about his progress.

During her guest appearance on Good Morning America, the model shared, "He's doing really well. He is getting better every single day. He's feeling a lot better." Hailey continued, "Obviously it was just a very scary and random situation to happen. But he's gonna be totally okay. And, I'm just grateful that he's fine."

She also expressed her appreciation for everyone who has been sending love to the singer stating, "The support has been really amazing just from fans, friends family. Every single person has sent well wishes, advice, and recommendations. It's actually been really amazing."

Bieber's video on Instagram gave fans an obvious look at his inability to perform.

He stated in the clip, "As you can see, this eye is not blinking,” he said on Instagram. “I can't smile on this side of my face…there's full paralysis in the center of my face.”

He continued, "So for those frustrated by my cancellations of the next shows, I'm just physically, obviously, incapable of doing them.”

The singer explained that this is his body's reaction to stress and telling him to "slow down," hoping that fans can understand.

Bieber shared with his followers, "This is pretty serious as you can see. I wish this wasn't the case. It's time to just rest and relax and get back to 100 percent so that I can do what I was born to do.”

He is doing what he can to get back on stage as soon as possible such as facial exercises but, he's unsure how long it will take him to heal.