On August 3rd, Teen Mom 2 star Kail Lowry finally confirmed that her new baby (baby number four) had been born on July 30th, 2020. While she did not initially give out the name of the baby, she later ended up later revealing that it was Creed Romello. While it would have been nice if Lowry could have enjoyed this time of being a Mom to her baby without any external drama from fans of the show, unfortunately, that was not the case. 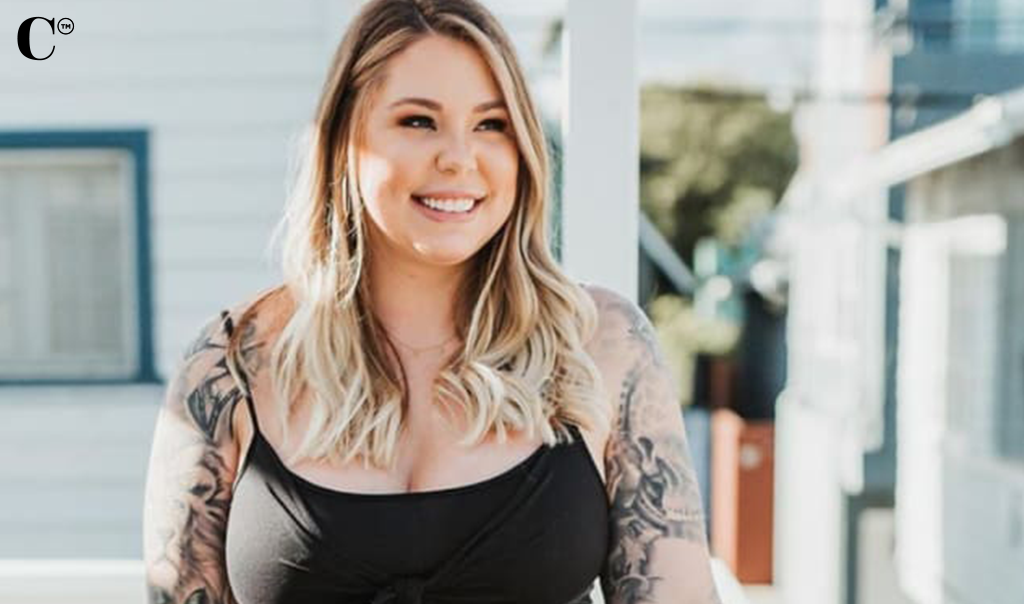 When Lowry decided to finally reveal the first pictures of Creed Romello, fans were quick to start theorizing about the Creed’s paternity/who the father of baby Creed was. While Lowry had previously revealed it was Chris Lopez, the father of her third son Lux Russell, many fans started to question this based on the fact that they claimed Creed “looked too white” (since Lopez is African-American). In fact, many started to postulate that the father of Creed was actually Lowry’s ex-husband (and father of her second child Lincoln Marshall) Javi Marroquin.

Lowry took to her Podcast, Coffee and Convos, to once and for all set the rumors straight regarding the chatter about Marroquin possibly being the father of baby Creed.

“You and one other person sent me some clickbait that was posted by one castmate in particular about Javi being Creed’s Dad,” Lowry began with sharing, talking to her co-host Lindsie Chrisley. 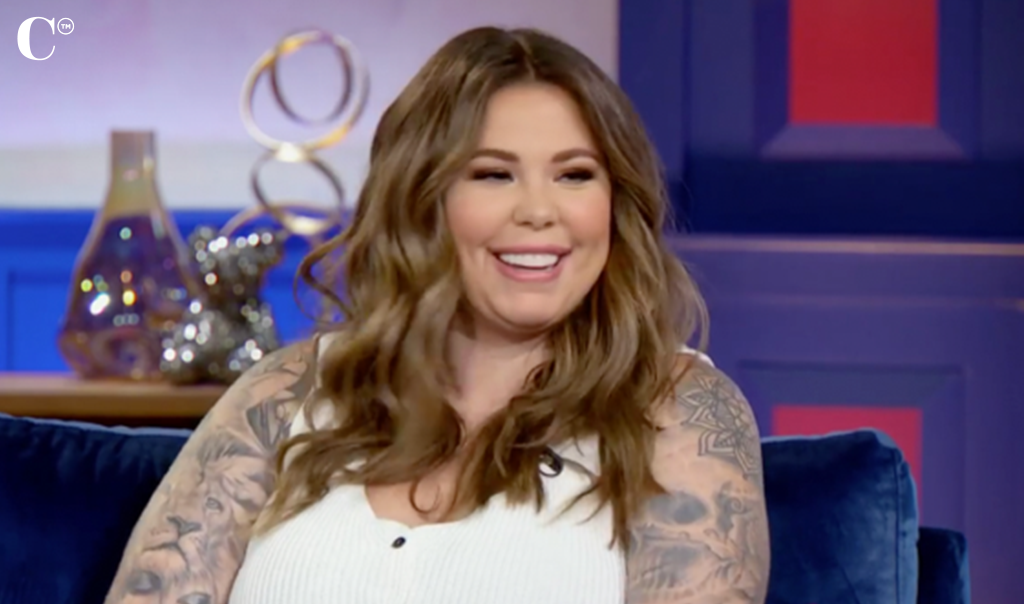 “First of all, there’s absolutely no truth to that,” Lowry then explicitly stated about the rumors surrounding Marroquin being Creed’s father. “Javi and I have not been together in years. And, furthermore, I don’t know if people don’t realize that the baby is only 1/4 white. So, Chris is half Black.”

“Yup, that’s exactly what I mean,” Lowry continued. “The baby is only 1/4 Black and I don’t know. There was a huge possibility that the baby could come out white. And, um, if you put Lincoln next to Creed, Lincoln is also darker than Creed. So if that’s what they were getting at, I’m not really sure that they were on the right track.”

“But maybe everyone should go back to high school,” Lowry added, “and re-learn how to do a punnet square, because what they’re saying doesn’t even make sense.”

More On The Paternity

Previously, Lowry had taken to her Instagram story to address Creed’s paternity.

One person on Instagram had commented “Why does the new baby look like Isaac [Lowry’s first baby] rather than his real brother. LOL am I missing something. I mean Creed looks nothing like ur last kid and don’t they have the same dad?? I’m confused.” 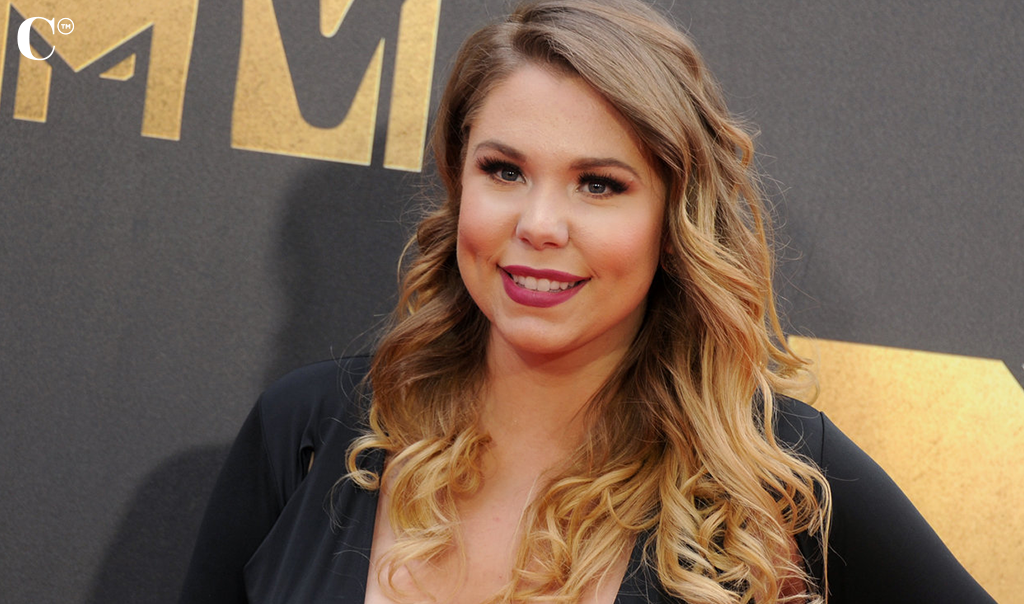 “It’s 2020 & WE ARE STILL CONFUSED ABOUT HOW GENETICS WORK?!?” Lowry began with responding. “IIIIMMMMM CONFUSED.”

“PLEASE STOP MESSAGING AND COMMENTING ABOUT MY SONS COLOR,” Lowry continued. “YES CHIRS IS HIS DAD. BUT I’M WHITE SO THERE IS A POSSIBILITY THAT OUR CHILD COULD BE WHITE. IMAGINE THAT.”

Lowry responded at the time that “You can pay for the paternity test if you would like me to prove it.”

For his part, Lopez did speak out on an Instagram Live regarding Creed’s paternity.

Y’all are already talking about my damn child… his name at that,” Lopez began with stating. “And then I see y’all saying that’s not my baby because he’s white.”

“That’s a stupid a-s argument for one,” Lopez added. “Like, if y’all said that baby’s not his cause of something else, that’d be different. But y’all saying because he’s white. That’s some stupid s–t.”

Aside from the paternity rumors- which Lowry has put to bed with her statement on her Podcast- Lowry and Marroquin have papered in headlines recently regarding fans claiming Lowry needed Marroquin to babysit for her. 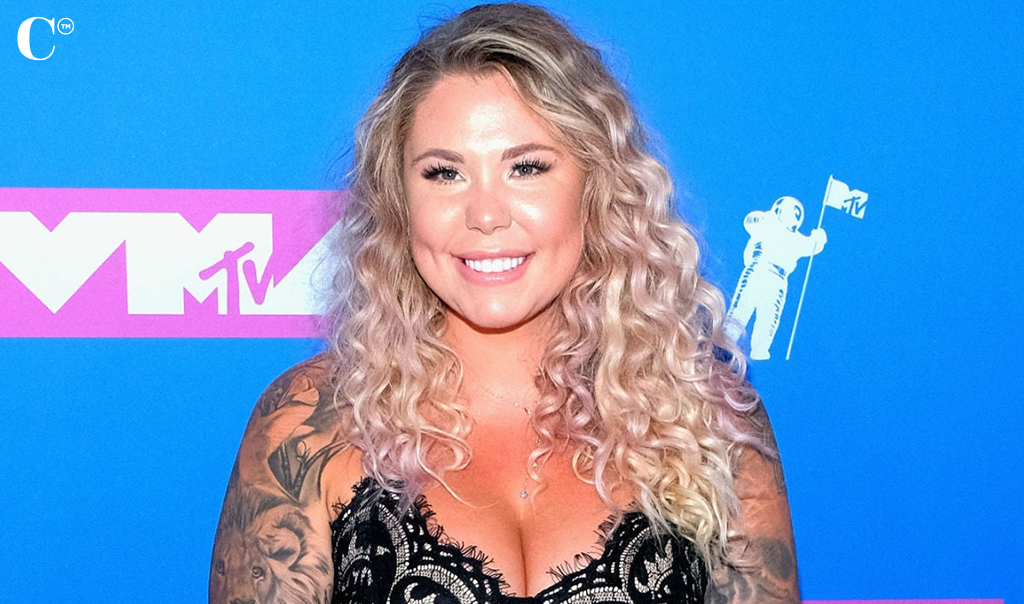 When fans initially started to speculate Lowry had given birth to Creed- prior to her announcing it- one fan commented “Kail must’ve had the baby if Javi is babysitting for her.”

To this, Lowry responded that “I don’t need Javi to babysit for me. But that was a cute assumption.”

Details On The Baby

Specifically, she detailed that:

At the time, Lowry- very tongue-in-cheek- added that “I can check giving birth during a pandemic off my bucket list now,”

With Creed’s arrival, fans have also been wondering where things stand between Lowry and Lopez.

In another recent episode of Coffee Convos, Lowry addressed this specifically, detailing that “My relationship — or I don’t want to call it a relationship. … My entanglement with Chris is so complicated, and it’s so public and, partially, that’s our fault because we do it to ourselves.”

Lowry added that “I just, I wanna do the right thing, even when I’m upset. I know that there have been periods of time where I felt like he doesn’t deserve to have his last name passed down. … I get so angry and I say a lot of things — that are true.”

“Don’t get me wrong,” Lowry wrapped with saying, “they’re true. But then I still turn around and try to make other people happy and try to not argue.”