Beloved Teen Mom 2 star Kailyn Lowry has been famously on-again off-again with beau Chris Lopez, but a fight between 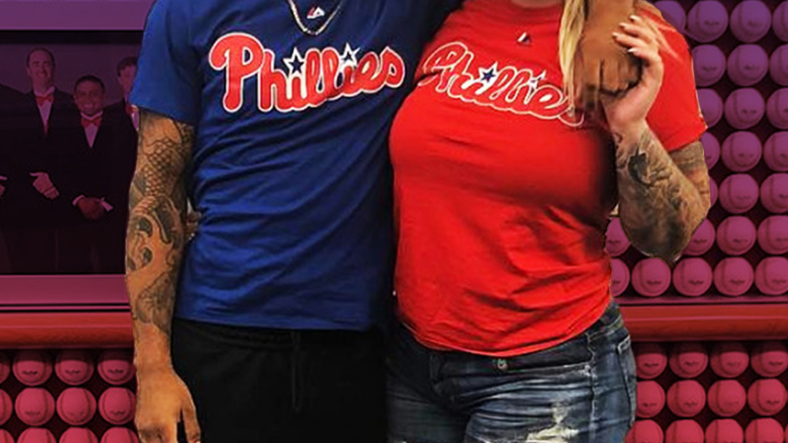 Beloved Teen Mom 2 star Kailyn Lowry has been famously on-again off-again with beau Chris Lopez, but a fight between the pair on Instagram has fans wondering if she’s really sure that this time it’s over.

Lowry and Lopez have a complicated past

With two children together, it’s easy to understand why a messy break-up between the pair would complicate their ability to co-parent. As the Teen Mom 2 season 10 premiered on September 1st, Lowry and Lopez’s relationship is again under public scrutiny. In a sneak peek video shared by People, Lowry addresses rumors that Lopez impregnated another woman while Lowry was carrying their youngest child. In the video, Lowry talks about her suspicions that Lopez may have cheated, but ultimately decides to believe what he’s telling her until anything can be proven otherwise.

In the Teen Mom 2 season 9 reunion, Lowry revealed that Lopez wasn’t seeing their child, Lux. Lowry said it was because Lopez was working on himself and attending therapy, although she declined to say whether or not that meant Lopez had lost custody. At that time in the end of 2019, Lowry said she wasn’t opposed to Lopez seeing their son, soon to be sons. 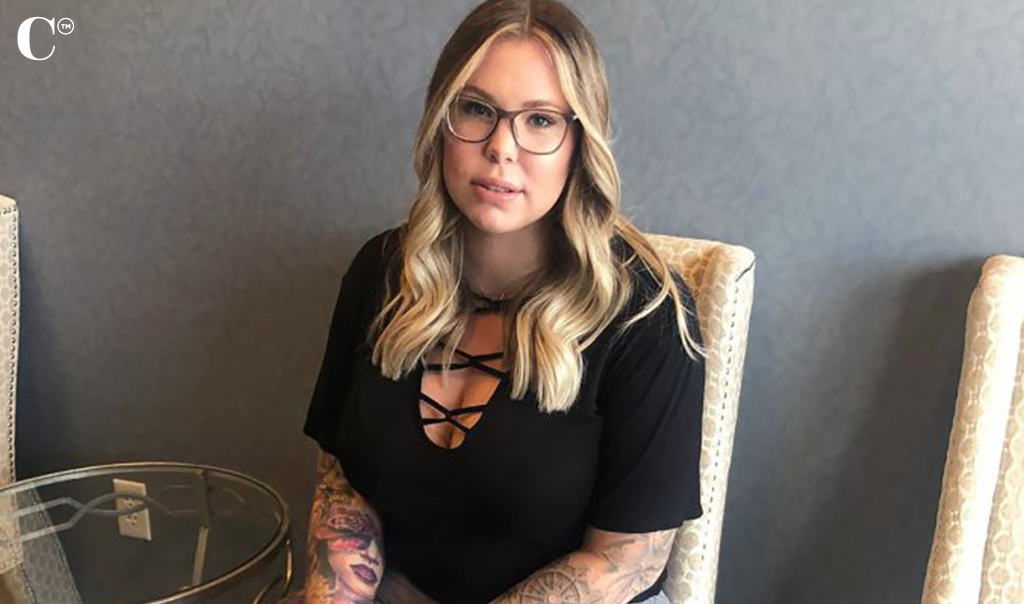 However, that all seems to have changed as she claims Lopez has been inconsistent in his visits.

Lopez posted a picture of himself and youngest son Romello Creed Lopez, saying that he and Lowry made beautiful babies; “Look at my boy tho! Say what y’all want [but] damn, we made some handsome ass kids.”

Lowry appeared to take exception to this and shot back in an Instagram Live. The Teen Mom 2 star says, “Inconsistency is worse than not being around at all, you know? If you’re going to be inconsistent you’re going to come around when you feel like it… …when it’s convenient when things are okay and then fall off for a couple of weeks or a couple of months. Like, just stay the f— gone. It’s not worth my time, or anyone’s time. That’s it. That’s all I wanted to say.”

Lopez isn’t done with the exchange 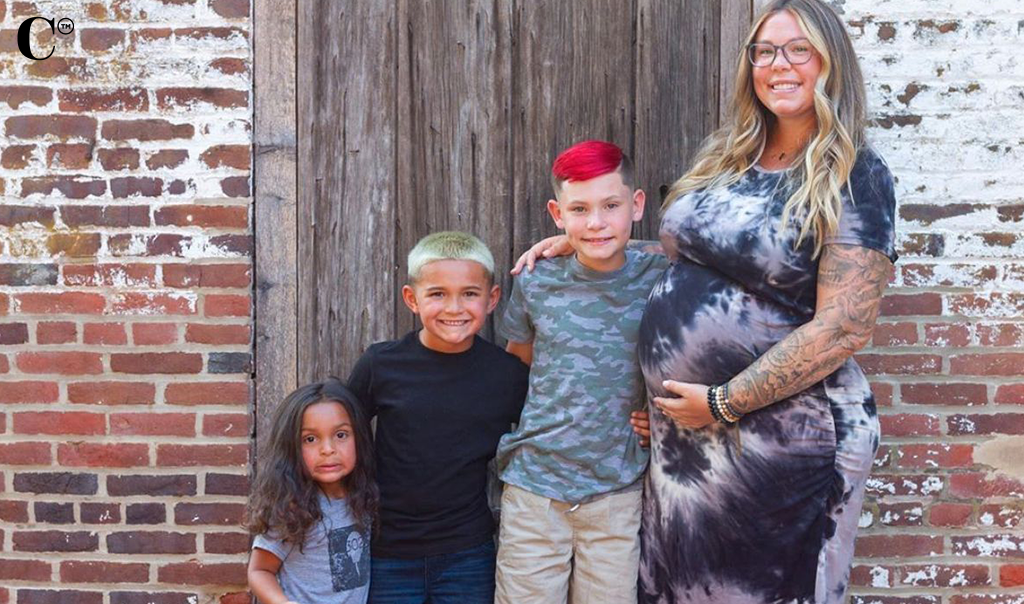 Lopez noticed the Live and decided to address it in his own Instagram Live. Heavy reports that Lopez said, “‘Do you miss me? Is that why you keep talking about me?’ he asked. ‘You sound bitter. That sounds like a bitter conversation, girl. Yikes.’ He then went on to say that he loves Lowry, even if she doesn’t like him.”

Lowry has been giving Lopez mixed messages over the years as to how involved she wants him in the lives of their sons. In order to move forward, Lowry will need to decide how involved she thinks Lopez should be, and find a way to enforce it. When both parties are inconsistent and can’t agree on how to co-parent, the children are the ones who suffer. Lopez and Lowry will both be much happier when they can sit down together and map out a plan without old hurts getting in the way.