Teen Mom 2 star Kailyn Lowry is addressing rumors that her ex Chris Lopez may have gotten another woman pregnant. 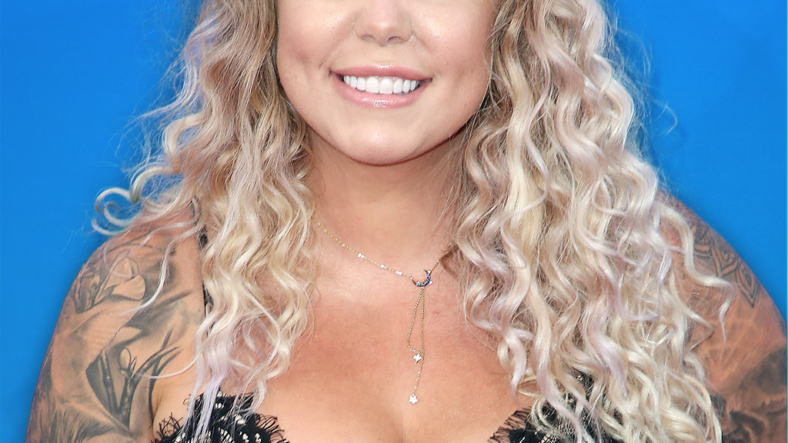 Teen Mom 2 star Kailyn Lowry is addressing rumors that her ex Chris Lopez may have gotten another woman pregnant. The on-again, off-again couple is currently off. Lowry discusses rumors that have her concerned about the possibility of reconciliation in the future.

A sneak peak of the next season of Teen Mom 2 reveals that Lowry is mulling over the future of her relationship with Lopez. Lowry, who is pregnant with the pair’s second child at the time of filming, talks about the difficulty of raising 3 boys, and her struggles with their fathers. Lowry says in a voice-over that she and exes Javi Marroquin and Joe Rivera are all comfortable with each other, and working well together. However, things with Lopez are still rough.

Things with Chris aren’t playing out like Kailyn expected

“Since my new house is closer to Chris, I thought he’d be seeing [son] Lux more. But that wasn’t the case, because things took a turn again, and we’re not together. On top of that, there are some rumors popping up about him.”

Producer sits down with Kailyn to ask about the rumors

Producer of Teen Mom 2,Patrick, sits down with Lowry to address the rumors. “Well, I have a question, because I read something on the interweb. It’s about Chris potentially having another baby on the way with somebody else. Where did this rumor start?” 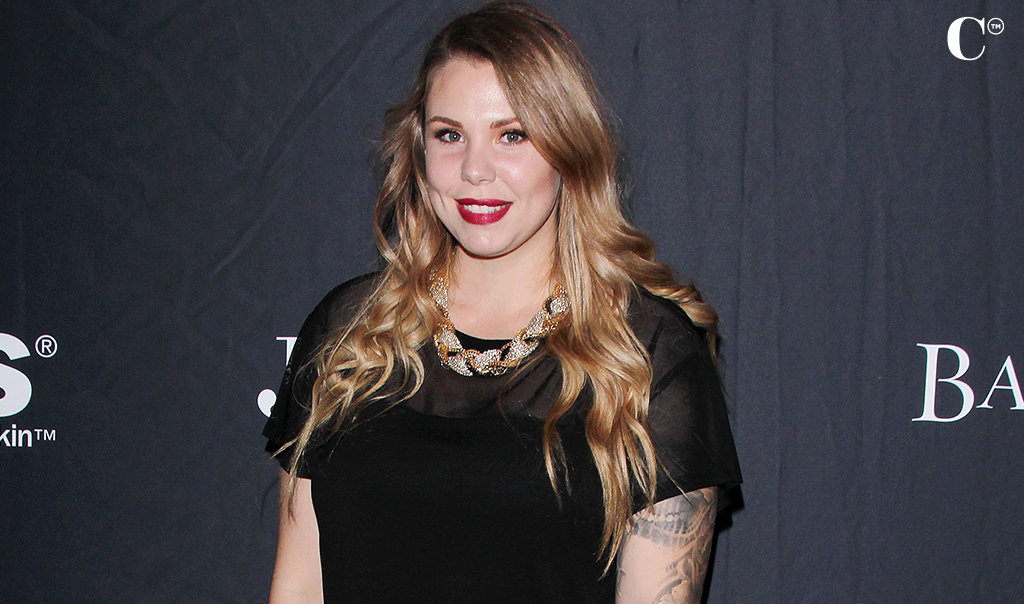 Lowry sighs and explains, “I guess he said something on his Instagram Live. He, like, said something to insinuate there was a baby on the way. I got a call from him saying if I hear a rumor that he got someone else pregnant it’s not true. My f—ed up way of thinking was, ‘Okay, he’s doing damage control, and maybe he potentially has somebody else pregnant, and he doesn’t know. So he’s telling me it’s not true until he actually confirms.’ That was my initial thought.”

Lowry considers what it means for their future

Patrick nods, and Lowry continues, “If it does end up being true, I think that would close the door to any possibilities of us ever being together again.”

Patrick asks, “I know people have come to you about, like, cheating allegations and things like that. So that has not happened?”

Kailyn laughs sardonically and agrees, but adds, “Yeah but I also think that Chris didn’t tell his family that I was pregnant for months and months and months. So, I don’t know that he would have confirmed it to anybody else, in order for them to confirm or deny it to me.”

How does Kailyn uncover the truth?

Patrick asks carefully, “So, how do you corroborate, or how do you get to the bottom of whether or not this is true?” 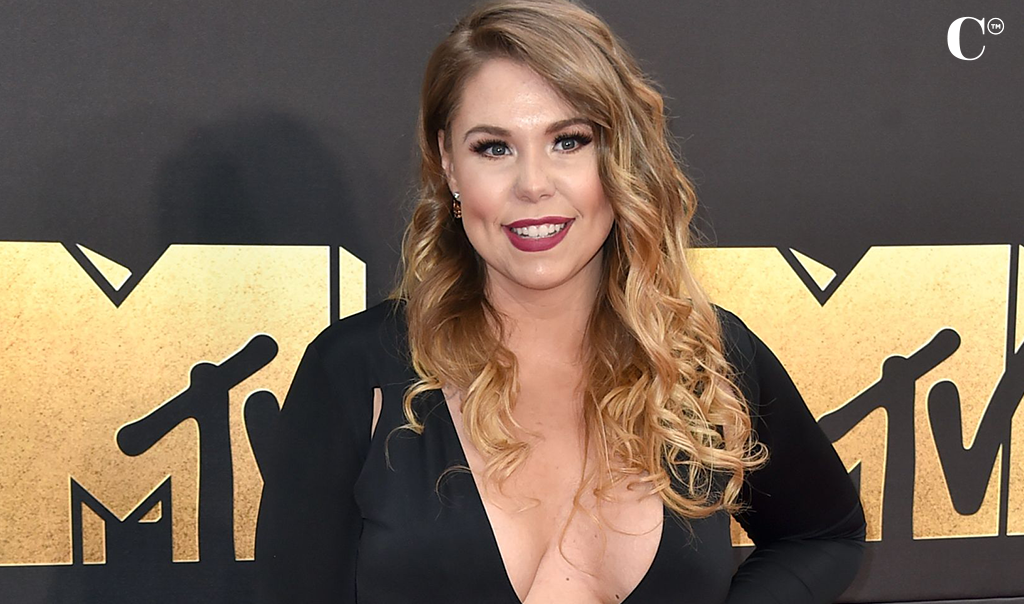 Lowry, sighing as she responds, says “I guess I just listen to him. As far as like, what he tells me. That’s the only thing that I can go by. Like, innocent until proven guilty type deal.”

Since filming the video, Lowry gave birth to her and Lopez’s second child on July 30th, a healthy baby boy. Lowry told E! “‘No name yet but we are all healthy and so in love,’ Kailyn shares. ‘I can check giving birth during a pandemic off my bucket list now.’”

Fans will have to stay tuned to find out what happens with Lowry and Lopez. They will also have to wait to find out whether the baby rumors are true or not. Season 10 of Teen Mom 2 premiers September 1st.