The drama between Teen Mom co-stars Kailyn Lowry and Briana DeJesus has become a forever long battle in court. The two share an ex 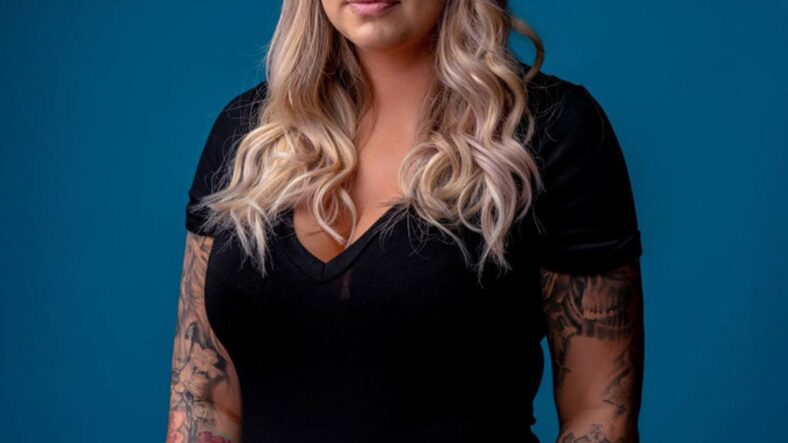 The drama between Teen Mom co-stars Kailyn Lowry and Briana DeJesus has become a forever long battle in court. The two share an ex which then turned into sharing a career on reality television. And yea, let’s just say that mixing these two in anything is like missing oil and vinegar. 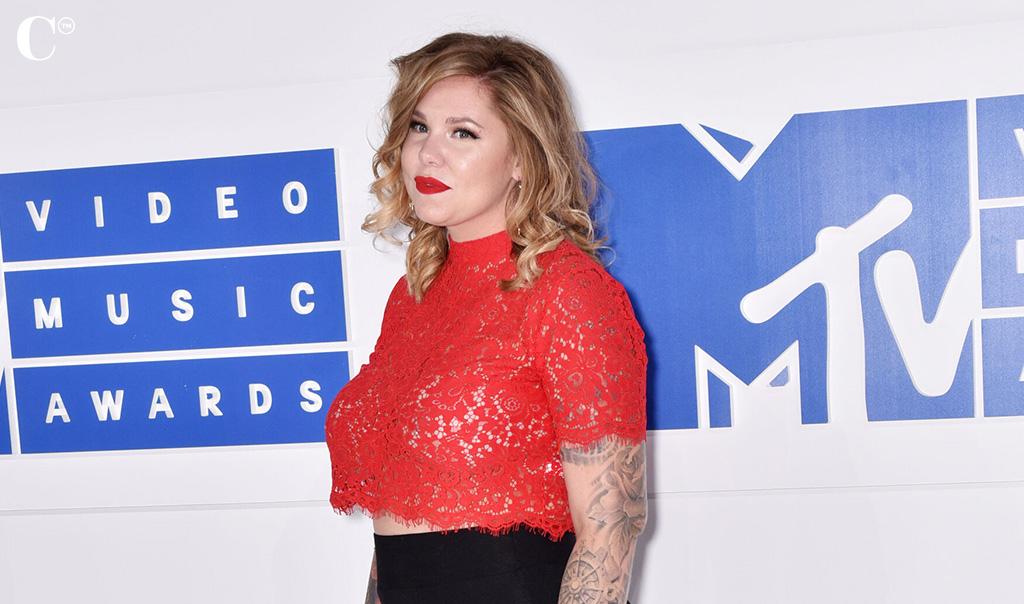 It all began when DeJesus made claims that Lowry had gotten physical with her ex, Christopher Lopez. According to People Lowry sued DeJesus for defamation in June 2021 after claiming she fasley “asserted that Lowry physically beat Christopher Lopez, the father of two of Lowry’s sons, and broke into and entered the home of Mr. Lopez’s mother.”

The complaint shared that the statements made by DeJesus are not true and that she said them with the intent of “causing Lowry harm.” A spokesperson for Lowry shared with People, “Kail is disheartened by the recent untrue statements made by her fellow castmate, Briana DeJesus, concerning Kail’s absence from a recent episode and involvement in crimes that she never committed. Kail takes these statements very seriously.”

The complaint also claimed that DeJesus “lined her own pockets” by using these statements about Lowry to gain media attention. However, DeJesus got real in an interview with Celebuzz saying, “At the end of the day, she should’t try to cover up the real her or things that are going on in her real life. It comes off as exceptionally inauthentic and an insult to her other cast members. Think about it – if I’m being upfront about something as personal (and humiliating) as an STD from an ex, why should she get away with just talking about buying a dream house and letting her son design a bathroom when real-life problems are actually occurring in her home?”

She continued on to say, “It just doesn’t make any sense, and I really would like to see her showing her full, true, authentic life as I’m sure would the viewers.” Hmm. Sounds a bit like DeJesus hired herself to clean out others laundry? Anyways, thing’s only got more heated with DeJesus sent Lowry a treadmill in the mail which the mother of four received as an insult to her body.

Pettyness and Spite and Everything [Not] Nice 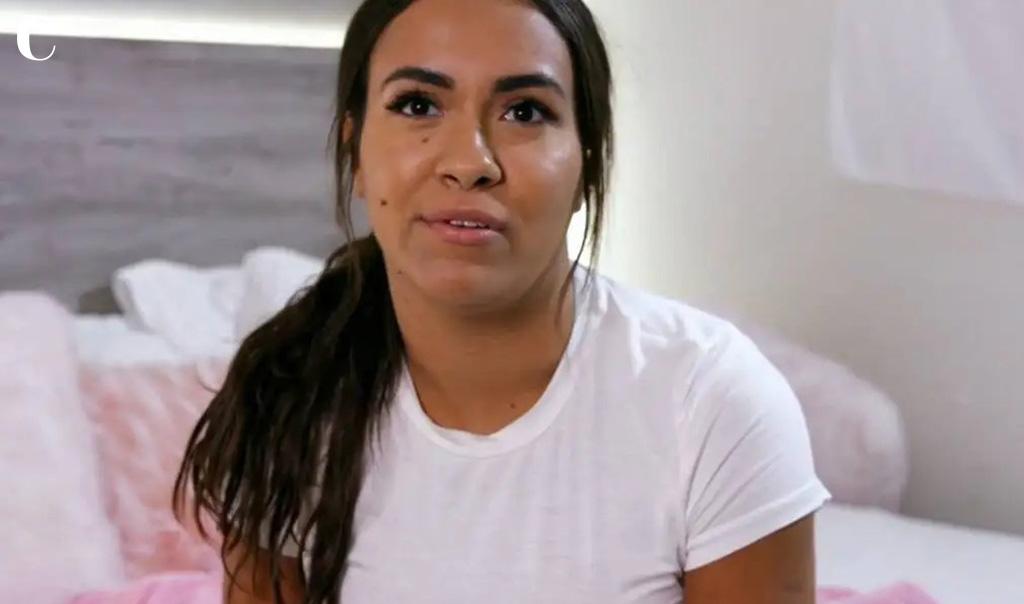 The long time foes have gotten more personal since their 2021 lawsuit began. DeJesus informed Lowry that would be sending her a “surprise” in the mail. An email between the castmates lawyers reads “The surprise was a treadmill. When read with the message, a reasonable reader would view it as your client calling my client overweight.” However, the attorney for Ms. DeJesus chose to gaslight the situation by reponding, “The treadmill, well I had nothing to do with that. That seems like an awfully expensive thing to send to someone as an insult. If Ms. Lowry doesn’t want it, I could stand to lose a few pounds.”

Not letting the negativity to get to her, Lowry showed up on social media to share her weight loss. 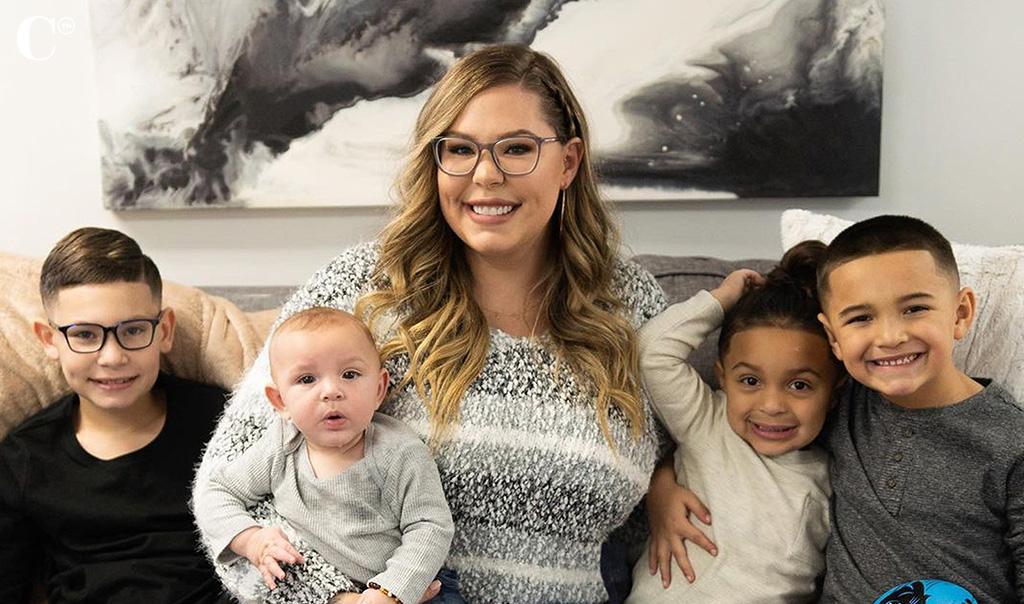 In a recent video Lowry recorded herself in front of a full body mirror, wearing a fitted grey long sleeve top and black leggings. She placed the attention on her shirt saying, “I hate wearing color but I took the leap. How are we feeling about this top from Athleta?”

Previously, in an episode of her Coffee Convos Podcast she opened up to her co-host about her weight. Lowry said, “I got emotional about the wieght gain aspect of it… I’m still in that overwhelmed state of mind. I can’t get a grip on changing my diet because I don’t have an everyday routine…” She had been diagnosed with polycystic ovary syndrome (PCOS) which is a hormone disorder that can increase women’s hunger. The Teen Mom star admitted, “I got emotional about the weight gain aspect of it.” However, she’s not letting anything stop her from feeling best about herself. Not even her feud with DeJesus.