The Wait is Over: Kailyn Lowry Shares First Pic of New Boyfriend Elijah 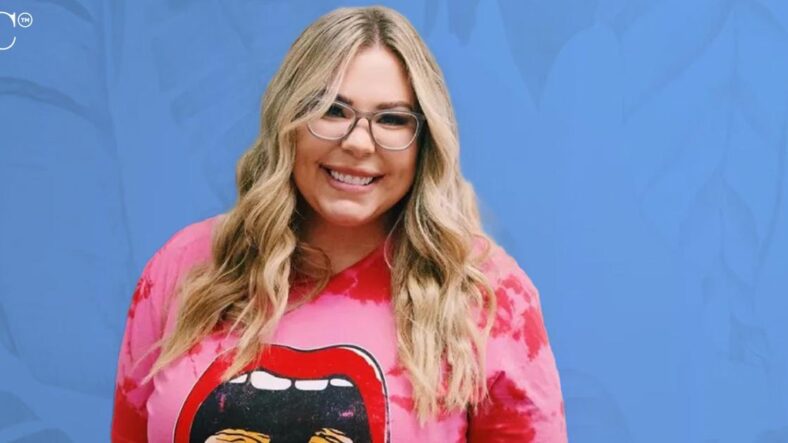 The bad news? Well, you'll see. After weeks of anticipation and is-she, isn't-she about a possible relationship between Lowry and Scott – we have some answers, but even more questions. 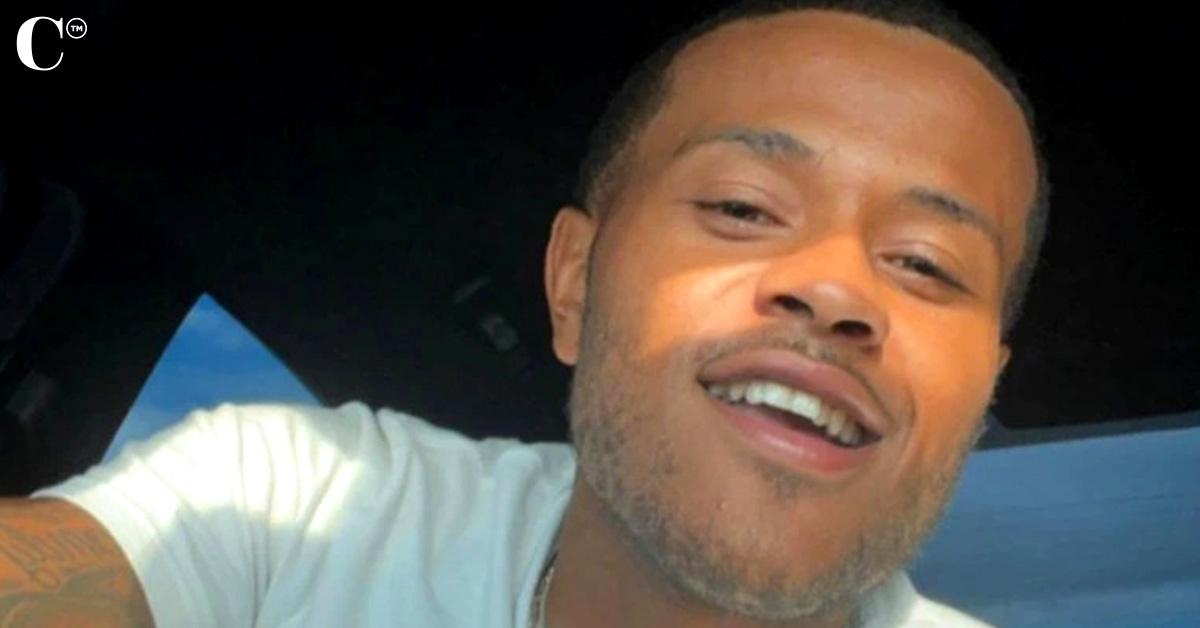 It's great to have it pretty much confirmed that Lowry is indeed dating Scott, after some speculation as to whether it was him or someone else she was getting serious with recently.

But of course the bad news is that her very first pic of him only shows his forearm and hand. You're killing us, Kail!

Lowry shared an image without a caption that shows her arm lying on top off a comforter in a bed, with Scott's hand lovingly laid atop hers. A fuzzy TV is in the background and an unfamiliar room – but the location tag reads, "Philidelphia, PA."

Fans on Reddit went crazy over the tease, with many excited to see Lowry taking this step publicly after the end of a long relationship with Malik Montgomery which she mostly kept under wraps.

However, others jokingly took bets on how long it would be before the two parted ways. 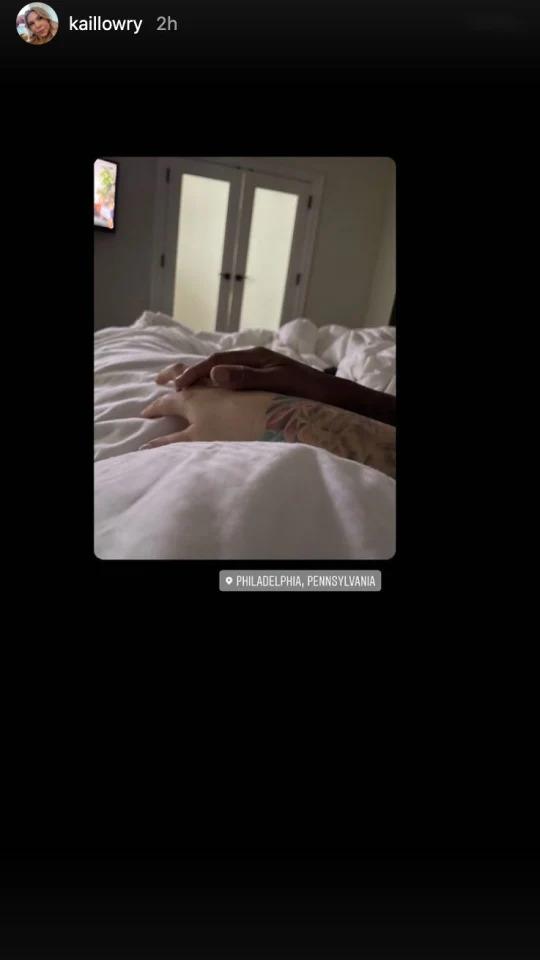 Of course, Lowry doesn't seem to share their skepticism.

On a recent episode of her podcast Coffee Convos, Lowry opened up to co-host Lindsie Chrisley about her plans for the future.

CELEB shared when the wedding news broke, "In a new episode of her podcast Coffee Convos, Lowry was chatting with cohost Lindsie Chrisley and got candid about a new relationship that she thinks might just be 'the one.'

Celebuzz writes, ' 'If I ever get married again I’m not having bridesmaids or groomsmen. It’s not a day for anyone else but myself and my husband or partner,' Kailyn told Lindsie about her future wedding plans.

'Wait, is the wedding back on the table?' Lindsie asked.

'I would say yes. I wouldn’t have, like, a huge wedding or anything. I feel like I would have a cute, very, very simple ceremony and maybe, like, a dinner afterward,' Kailyn replied. 'I met the love of my life and I – yeah.'

Lindsie seemed shocked by the news and then asked how Kailyn could be so sure.

All in all, they seem happy and pretty serious – if their hands are anything to go by.