Kailyn Lowry and Javi Marroquin: A Relationship Timeline From Love to Heartbreak

Teen Mom 2′s Kailyn Lowry has experienced her share of heartbreak. Lowry and ex-husband Javi Marroquin were one of Teen 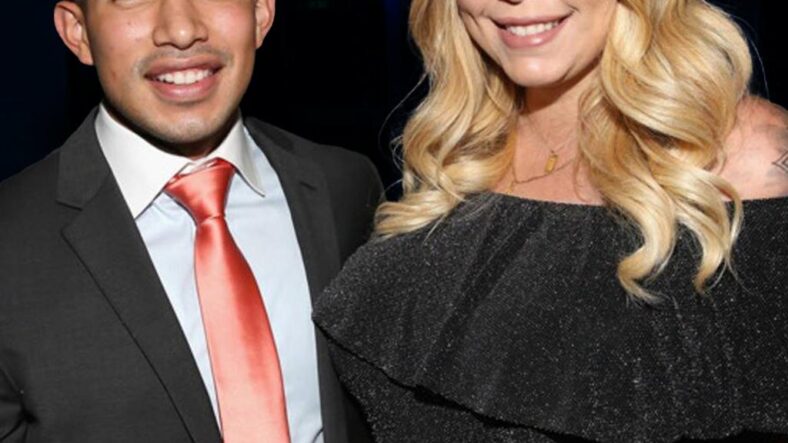 Teen Mom 2′s Kailyn Lowry has experienced her share of heartbreak. Lowry and ex-husband Javi Marroquin were one of Teen Mom 2’s favorite couples, until things went terribly wrong. CELEB explores the timeline of their relationship, from love to divorce. Lowry already had son Isaac with her high school sweetheart, documented on 16 and Pregnant, by the time she met Marroquin.

In 2012 while working at a mall, Lowry and Marroquin met and subsequently fell in love. Their relationship moved quickly, and in late 2012, they married in a small courthouse ceremony. Shortly after their wedding, Marroquin left for Air Force training. 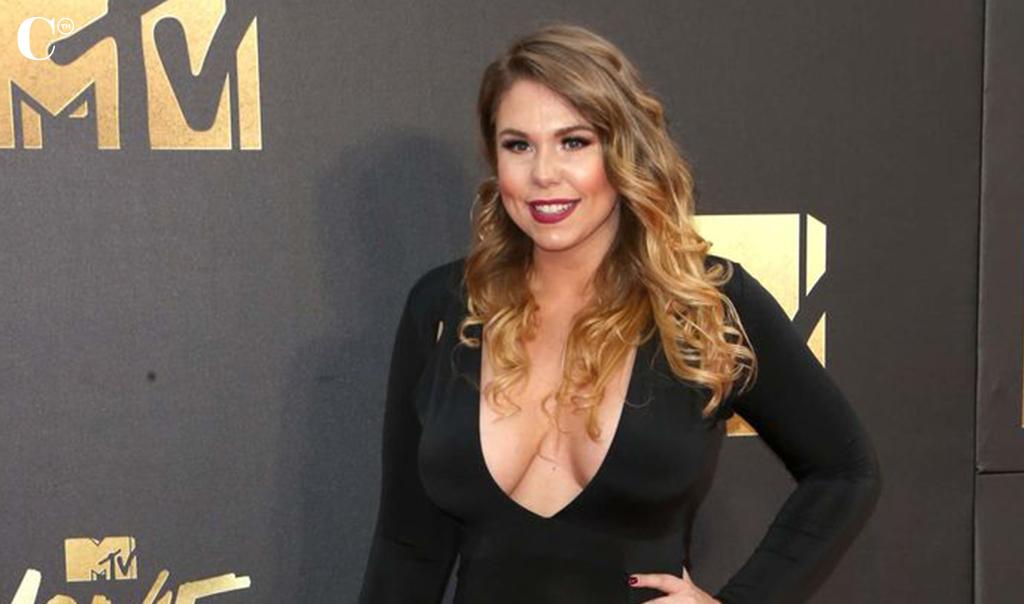 After Marroquin returned from training in 2013, they hosted a larger celebration of their union. By that time, Lowry was already 7 months pregnant with their son Lincoln. Everything seemed to be going well.

However, later in 2013, Lowry revealed her struggle with bi-polar disorder, and a fight turned physical between the pair.

2015: A Miscarriage and Marital Woes 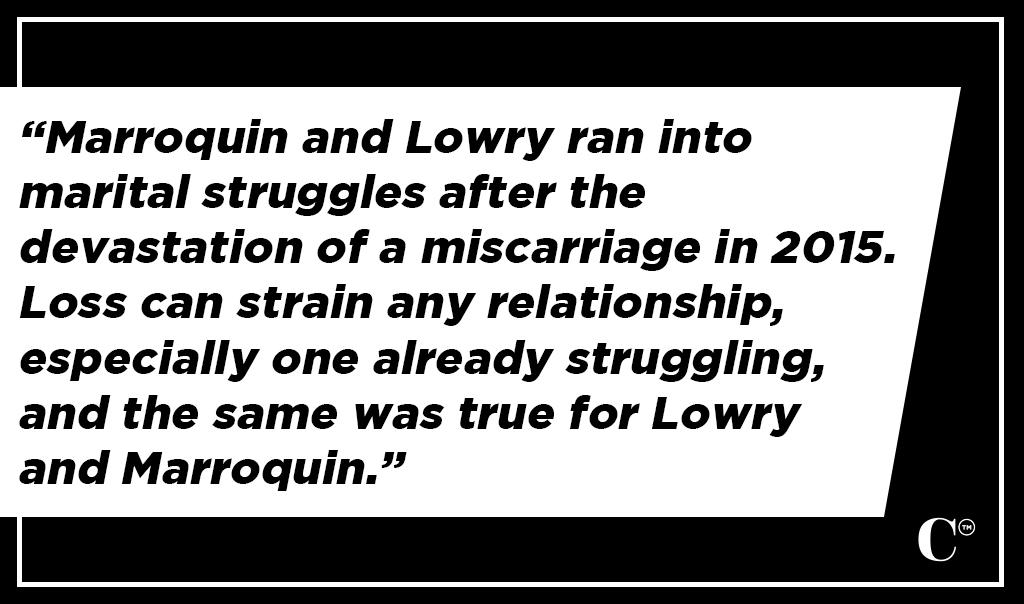 Marroquin and Lowry ran into marital struggles after the devastation of a miscarriage in 2015. Loss can strain any relationship, especially one already struggling, and the same was true for Lowry and Marroquin. 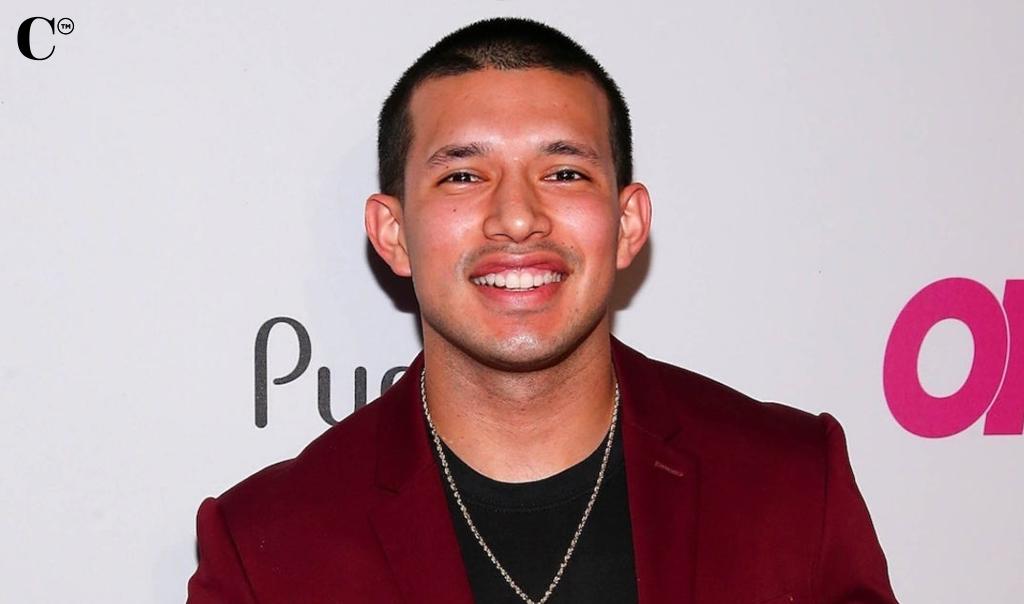 In 2016, Marroquin deployed with the Air Force. While overseas, he posted a picture of himself with a mystery woman, sparking cheating rumors. Divorce rumors followed the couple as distance made it hard to reconcile.

Marroquin also tweeted in 2016 about sending a woman an image of himself in his underwear, to which Lowry replied, per Hollywood Gossip, “borderline inappropriate but it is what it is.”

Also 2016, Lowry walked a red carpet with ex Jo Rivera by her side and an obviously absent wedding ring.

Marroquin accused Lowry of cheating on him, and rumors flew that the couple was divorcing. The divorce was confirmed by Lowry herself in May of 2016. 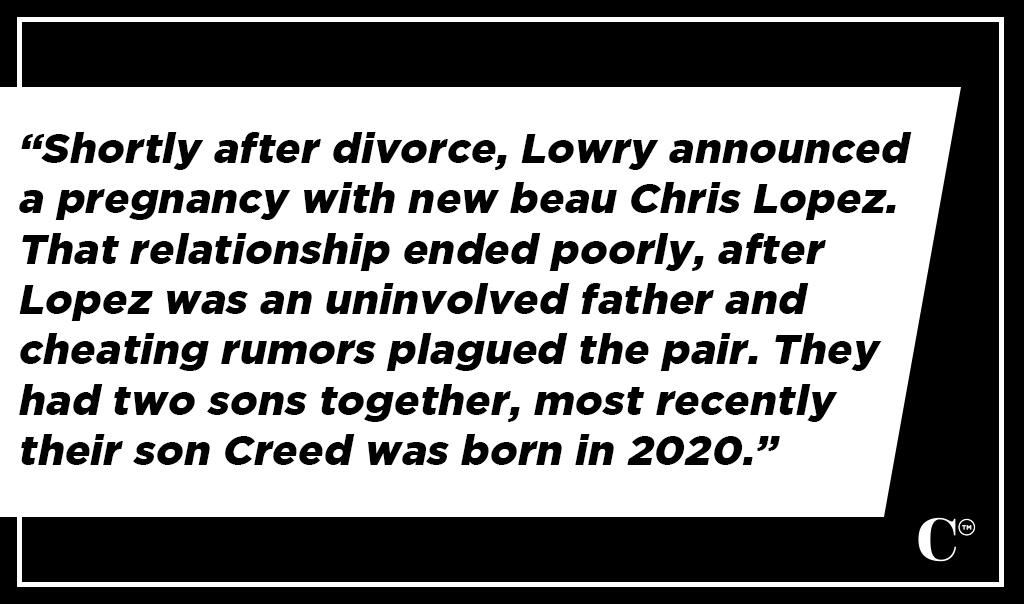 After the divorce, Lowry moved on about how the miscarriage was the turning point in their relationship. According to the Teen Mom 2 star, Marroquin took his grief out on her. Coupled with the concern Marroquin had that Lowry cheated while he was overseas, the end of their relationship was all but assured at that point.

Shortly after divorce, Lowry announced a pregnancy with new beau Chris Lopez. That relationship ended poorly, after Lopez was an uninvolved father and cheating rumors plagued the pair. They had two sons together, most recently their son Creed was born in 2020. Older son Lux was born in 2018.

RELATED: The ‘Truth’- Kail Lowry Breaks Silence On Javi Marroquin Being The Father Of Her New Baby

How Did Things End? 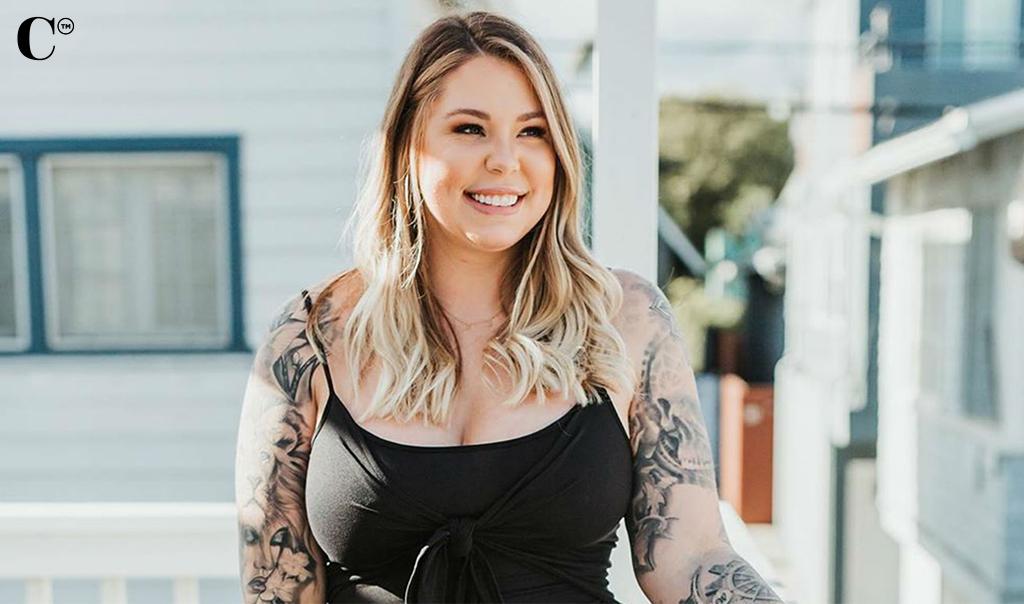 Although there was drama and even an order of protection involved in their divorce, Lowry and Marroquin seem to have settled down and are co-parenting peacefully. Mostly. However, just this week, Lowry came under fire for suggesting on air that Marroquin had tried to sleep with her while dating his current girlfriend. On Teen Mom 2 on Tuesday, Lowry discussed how she and Marroquin were struggling to come to an agreement over how to exchange custody of their son. Per UsWeekly, “‘Javi was fine with it, he was cool with it,’ Lowry said in a clip from Tuesday’s episode. ‘You agreed to meet me halfway but now, because it’s not convenient for you, you’re not gonna do it? Oh really? Is that why you tried to f–k me on Tuesday in the Wawa parking lot while your girlfriend is home with your son? … I really thought we were good for a little while.’”

Later, Lowry apologized for ambushing Marroquin’s girlfriend with that information on television. UsWeekly shares, “‘I want to publicly apologize to Lauren in regards to tonight’s episode,’ Lowry wrote, noting that the women also had a ‘private conversation’ about the allegations. ‘She didn’t deserve the humiliation she was put through due to a situation between Javi & me. I’ve been in her shoes and I’ve felt that pain, however have never experienced that being exploited on tv.’”

For now, Lowry and Marroquin are still working through the trials and tribulations that come with co-parenting.