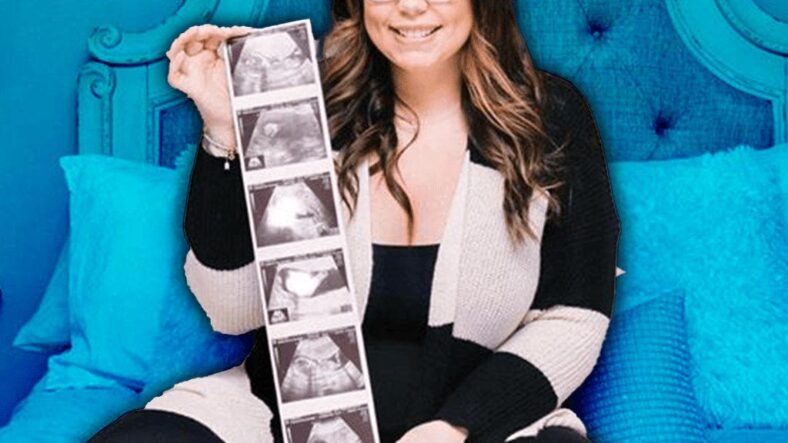 Fans following Teen Mom 2 star Kailyn Lowry have known for a bit now that she is pregnant with her fourth child with Chris Lopez (who is also the father of her third child). While there have been rumors flying rampantly for the past week or two that Lowry secretly gave birth- as Lopez revealed her due date was July 25th- tonight we can officially confirm that Lowry has indeed given birth to baby #4.

A (Not So) Surprise Pregnancy For Lowry

Teen Mom fans tend to be sleuths when it comes to finding out information before it’s officially put out to the world, and Lowry’s fourth pregnancy was no different. 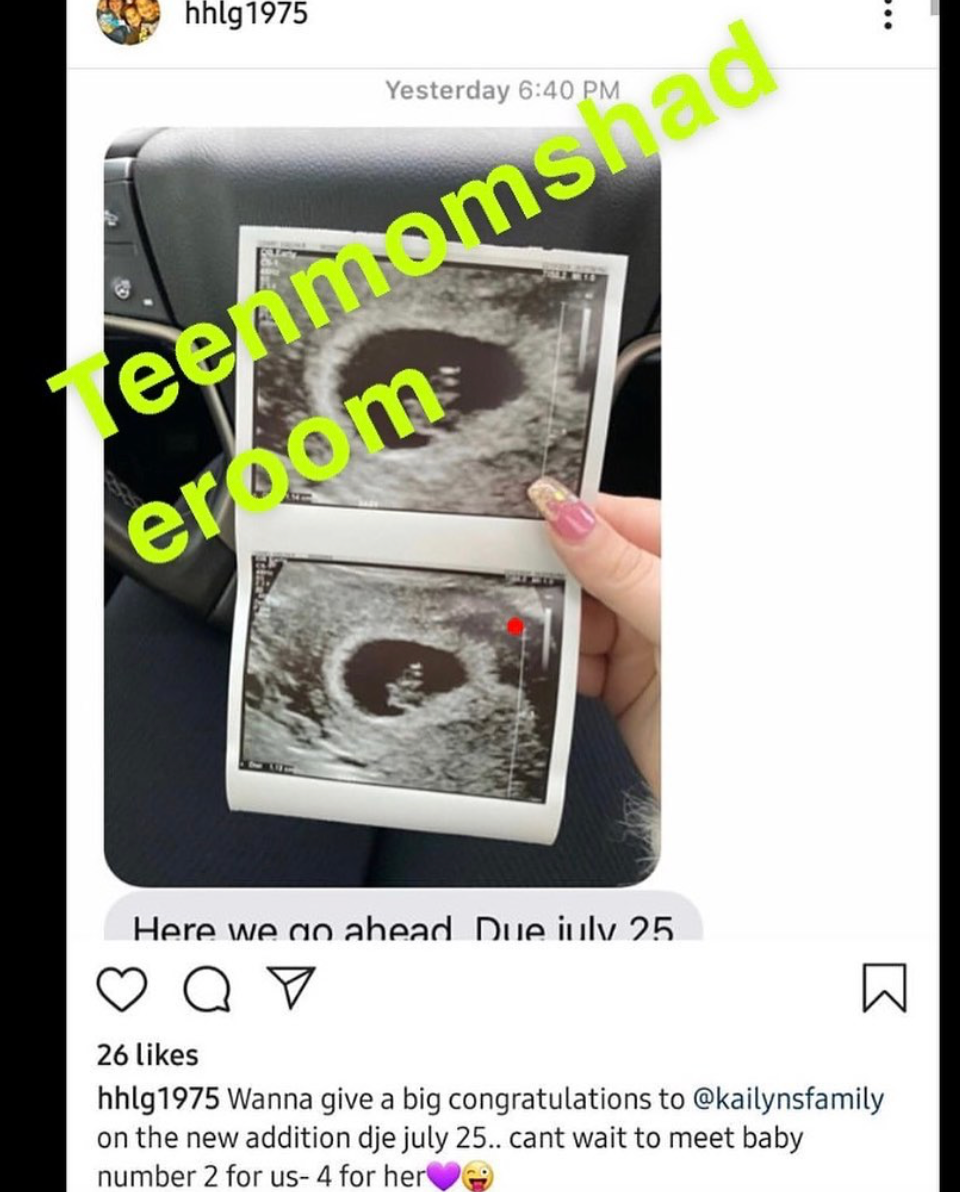 This all started last month when a screenshot (as seen above) from Teen Mom Shade Room’s Instagram outed a text message can be seen that says “Here we Goa head Due July 25.”

The caption reads, “Wanna give a big congratulations to @kailynsfamily on the new addition due July 25.. can’t wait to meet baby number 2 for us- 4 for her.”

“Well…” the caption begins, “according to Chris Lopez’s aunt.. Kail Lowry is pregnant AGAIN by Chris… once again I love my Delaware connects.”

“Ya heard it here first,” they added.

With this post, the account confirmed that Lowry was indeed pregnant with Lopez’s second baby (and her fourth)- before Lowry had actually made any announcement.

Although Kail didn’t address the pregnancy at first, she finally took to Instagram to share her big news, writing, “We’re confirming the news, baby #4 is coming soon! I’m almost 16 weeks pregnant & it’s been a rough few months this time around. I’ve had nausea, morning sickness, and absolutely no energy. This week I’m starting to feel a bit better and I’m really hoping it stays this way! @Peanut has been an amazing support for me since I found out I was pregnant again. Going through nausea and morning sickness while trying to keep the news a secret can be quite isolating. There are so many helpful threads on the app from other women who have been through it too. It’s always reassuring to know you’re not alone. Whether you’re already a mom, pregnant, or trying to conceive, I really recommend you join the @peanutcommunity. It’s an amazing space to build friendships, find support and learn from other women at a similar stage in life. There’s nothing like support from other women to get you through. ❤ #Peanutapp •”

Although Lowry didn’t initially say who the father of the baby was, she did eventually confirm that it was Lopez. 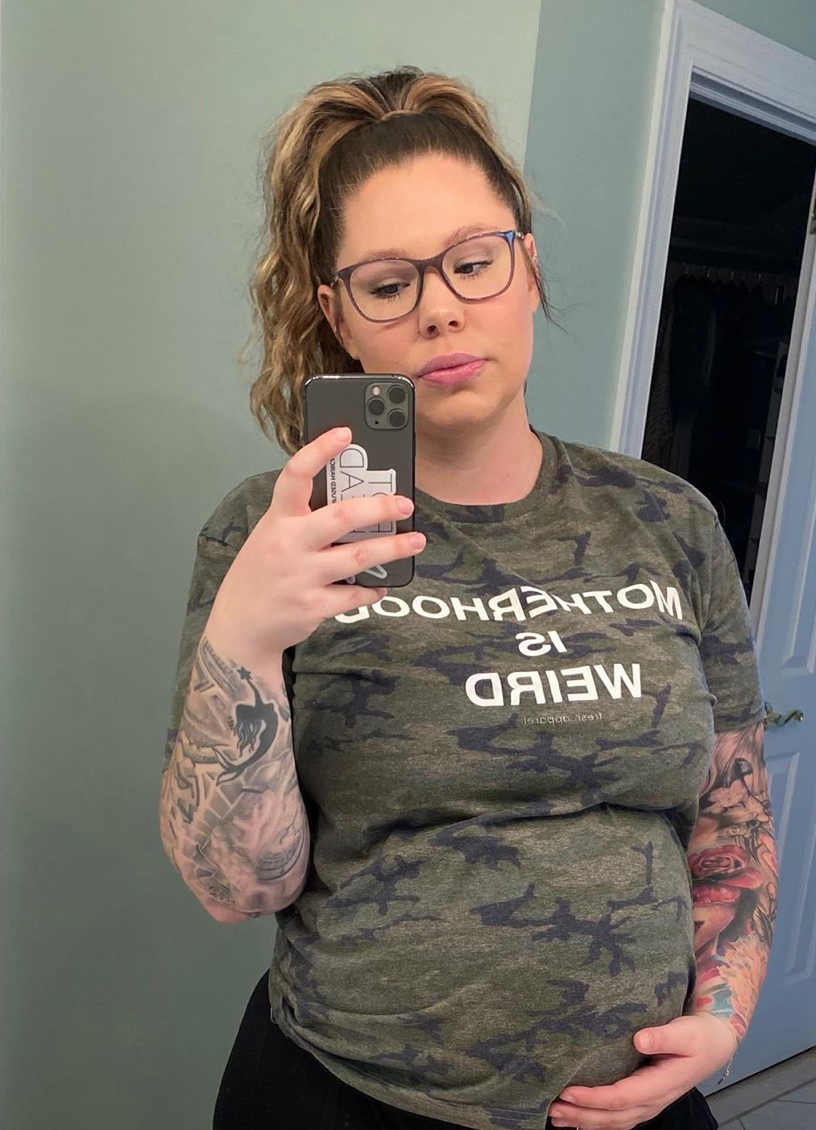 Seeing as the two have spent months throwing jabs back-and-forth at one another, and don’t have the best relationship, Lowry was insistent that she wasn’t going to have Lopez at the birth.

As we mentioned, Lopez recently had said he knew the due date was July 25th- but he did not confirm if Lowry had the baby or not, nor did he confirm if he was present.

The Baby Has Arrived!

Tonight, in a breaking news report from E Online, Lowry confirmed the baby has arrived. 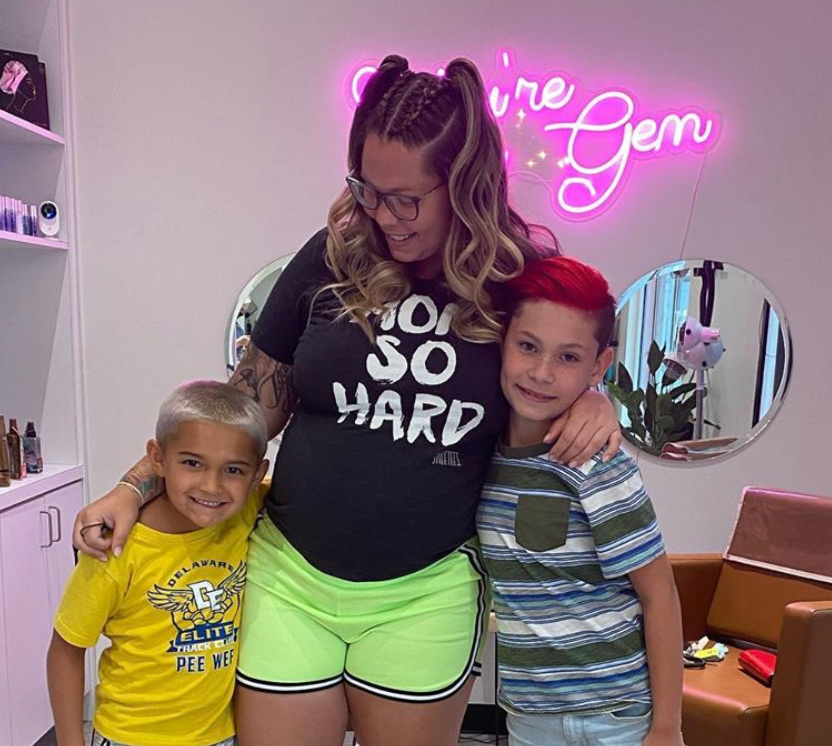 As for what the new baby’s name is- something Lowry has kept fans guessing on for months- she stated that “No name yet but we are all healthy and so in love.”

“I can check giving birth during a pandemic off my bucket list now,” Lowry added.

While fans will anxiously be awaiting the name- something Lowry will likely confirm once she has settled on one- we are excited for her and her family and glad to hear all is well. Congrats to them all!