It's been a nasty few weeks of back-and-forth between Teen Mom's Kailyn Lowry and Briana DeJesus. After some drama prevented 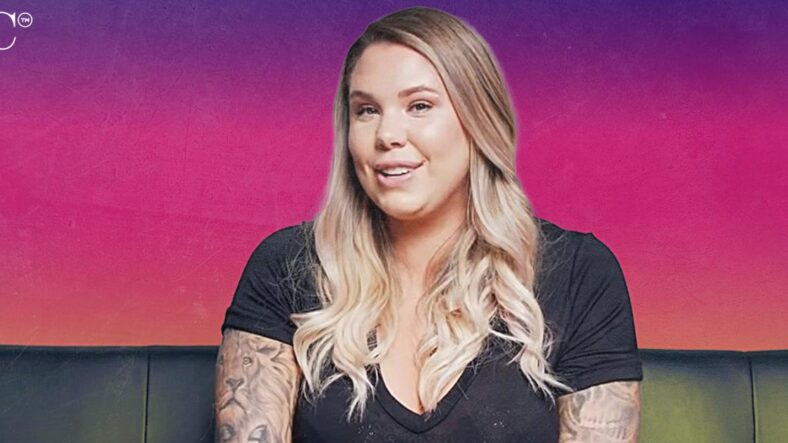 It's been a nasty few weeks of back-and-forth between Teen Mom's Kailyn Lowry and Briana DeJesus. After some drama prevented Lowry from filming an episode on which her ex Chris Lopez appeared with DeJesus, rumors began to fly that she had been fired from the show. Now, Lowry is adding some fuel to the fire with new information about a new Teen Mom series she apparently won't be a part of.

Not a Part of the New Series 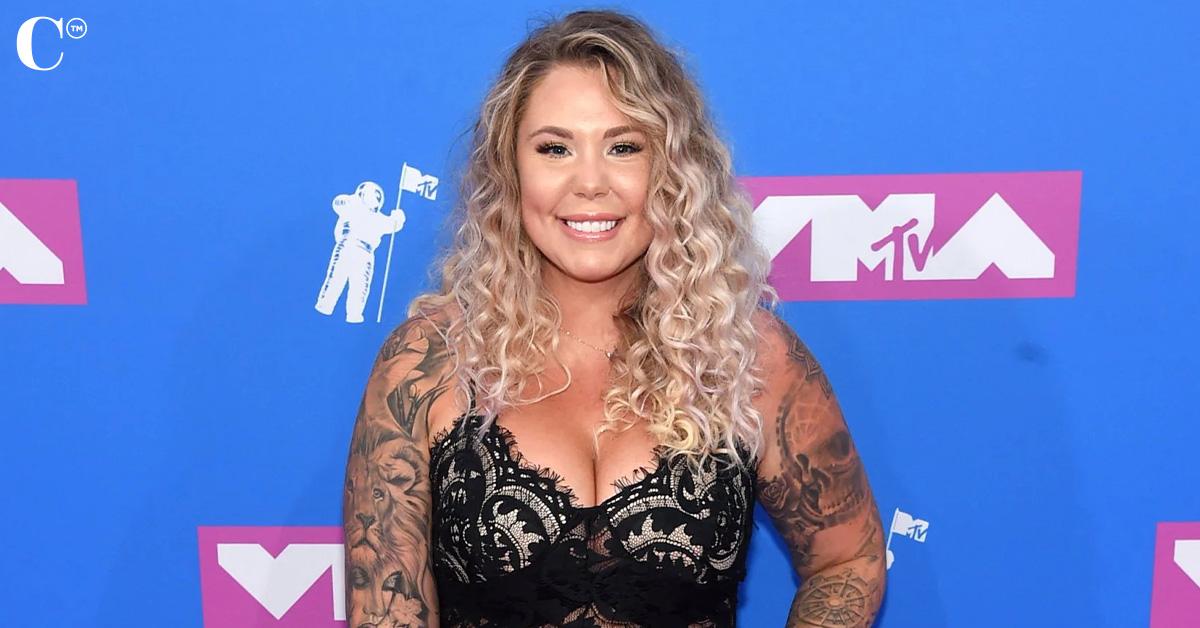 However, a comment from Lowry on Facebook may have dashed those hopes. The Sun writes, "On Facebook, Kailyn opened up about the possibility that she’ll appear on the new edition of Teen Mom after seeing a fan’s comment about it.

The fan’s note, as captured by TeenMomChatter, read: 'I prob won’t watch until Kail is back on.'

'If they really merge TM and TM2 I feel like Kail will be the only one to go to the new show.'

'If that’s even a real thing.'

Kaillyn revealed in her reply: 'As of right now, I will not be on the new show.'”

Unfortunately, that doesn't answer as many questions as fans would like. "As of right now" doesn't mean a lot about a show that still doesn't officially exist yet. For now, the new show is a rumor, so there's plenty of time to add Lowry to the lineup down the road.

However, that begs the question – what about the current show? Lowry has yet to speak about whether or not she's been fired, but her social media activity lately has been generating enough talk to keep fans busy anyway.

Kail and Leah Aren’t So Friendly These Days 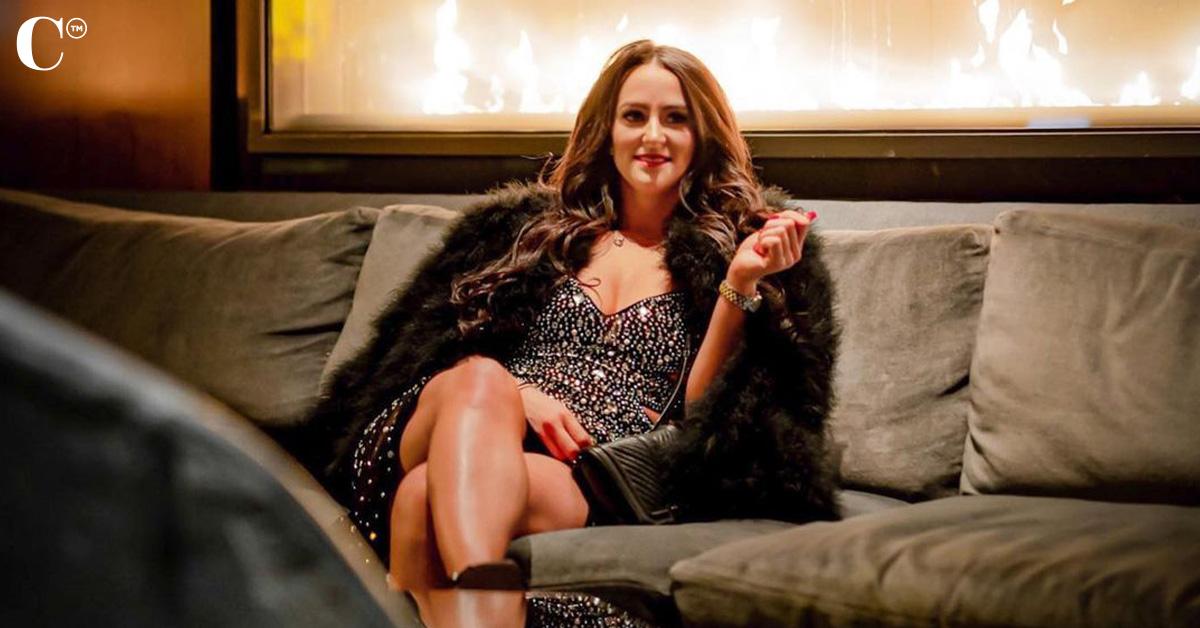 For a long time, Kailyn Lowry and Leah Messer went together like peanut butter and jelly. BFFs who shared the struggles of being young mothers, it seemed like they'd always be ride-or-dies.

However, that blissful relationship has come to an end recently as the pair appears to be trading cryptic barbs on social media. It all started with Lowry unfollowing all but about 11 people – and unfortunately for Messer, she was one of the people cut. The Sun reports, “Leah, 29, made her feelings known by sharing a video of her rapping the words ‘hold up b—h’ in a telling post.

The clip showed the mom of three lip singing to the song 'Do We Have a Problem?' by Nicki Minaj and Lil Baby.'"

There's been more online tension since, with Lowry posting a cryptic text image about "narcissists."
Messer hasn't been taking her former BFF's fiery messages lying down either, The Sun shares, "Leah, 29, also posted a cryptic quote about how the 'past is dead to me.'

The Teen Mom star captioned the post: 'Always grateful for the lessons I've learned along the way.' The reality star re-shared a post from the motivational page, Richness Mind.

The text added: 'However, my past is dead to me. I only care about my future and right now.'"

It's sad to see these two former besties on the rocks after everything they've been through together. Fans speculate that Messer may not have come to Lowry's defense as much as she needed her to in the wake of the fallout between Lowry and DeJesus, and that as Lowry and DeJesus' court date approaches, Lowry got tired of people riding the fence.

For now, Lowry has court to focus on – and Messer has a brand new relationship, and a daughter whose health is improving to focus on.