Kaley Cuoco has praise for Jennifer Aniston after she recently opened up about her struggles with infertility. Aniston opened up 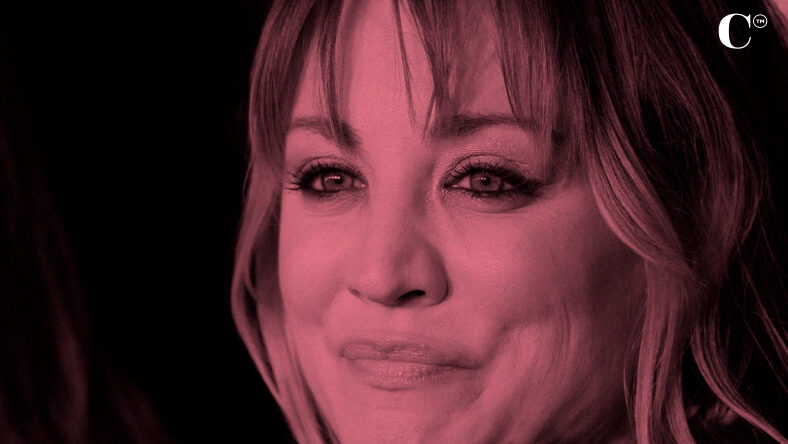 Kaley Cuoco has praise for Jennifer Aniston after she recently opened up about her struggles with infertility.

Aniston opened up for the first time about her journey with in-vitro fertilization in a recent interview.

Kaley Cuoco has shown her support for Aniston after she had opened up about her journey with infertility for the first time.

In a recent interview, Cuoco spoke about the painful pregnancy rumors that plagued her for years, sharing that behind it all, she was really struggling with infertility.

After the interview, Cuoco, who is currently expecting her first baby with her boyfriend Tom Pelphrey, praised Aniston on social media for sharing such a hard story.

Cuoco states, “You never ever know what people are going through behind the scenes .. stop assuming and judging every little thing!” Cuoco wrote on her Instagram Story. “@jenniferaniston thank u for sharing this story!!!”

In an Allure interview, Aniston shared that she went through IVF treatments back in the day adding that it was challenging for her. “I was trying to get pregnant . It was a challenging road for me, the baby-making road,” Aniston told the outlet. “All the years and years and years of speculation… It was really hard,” she noted. “I was going through IVF, drinking Chinese teas, you name it. I was throwing everything at it. I would have given anything if someone had said to me, ‘Freeze your eggs. Do yourself a favor.’ You just don’t think it.”

Getting divorced from her husband Brad Pitt back in 2005 made things harder for her. People were making up rumors that she chose her career over being married and having children.

She stated, “It was absolute lies,” said Aniston of the “narrative that I was just selfish… I just cared about my career. And God forbid a woman is successful and doesn’t have a child. And the reason my husband left me, why we broke up and ended our marriage, was because I wouldn’t give him a kid.”

Cuoco, 38 and the Ozark actor, 40 who met in April at the Ozark premiere. Both had announced and shared their excitement on expecting their first baby together.