Kanye West has had quite an interesting last month. This began with him announcing he was running for President at the 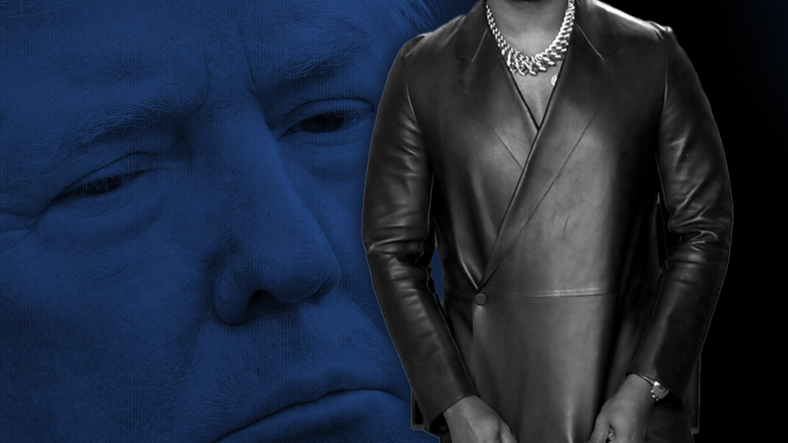 Kanye West has had quite an interesting last month. This began with him announcing he was running for President at the upcoming election with his #2020Vision campaign.

Then, at his first campaign rally, he cried and made bizarre comments including ones about killing his daughter and Harriet Tubman. Next, West went on numerous Twitter rants in which he implied his wife Kim Kardashian cheated on him with rapper Meek Mill, claimed she was trying to put him on a psychiatric 5150 hold and said he had been trying to get divorced from her. West then ended up apologizing to Kardashian on Twitter as well.

The couple did end up meeting up- as Kardashian flew out to Cody, Wyoming, where West has been residing on his ranch- but things did not look promising, as Kardashian was photographed with tears in her eyes.

In the midst of all of this craziness, West also visited the emergency room and promised a new album, Donda: With Child, that never ended up coming to fruition and still has yet to drop, even though he has continued to tease it from time to time on Twitter.

This week, West’s pick for Vice President was also released and it definitely got people talking.

While West is reportedly on a vacation with Kardashian currently away from the press in order to try to see what will become of their marriage, a new interview was released yesterday with West that surely will raise many eyebrows.

Kanye Is Not Going To Argue

West granted a new interview to Forbes, and there is quite a bit to break down here:

Forbes notes in their article that they did reach out to DeVos’s office to confirm West’s comments about having a meeting with her, but they did not receive any reply.

Additionally, Forbes also mentions that Trump spoke out about West on Wednesday at The White House, saying that “I like Kanye very much.”

Trump also responded to accusations he was working to get West on the ballot, stating “No, I have nothing to do with him getting on the ballot. We’ll have to see what happens.”

In the past 24 hours, West has also returned to Twitter, the social media platform that had many scrutinizing him over the past few weeks.

West began by sharing a picture of his daughter in a book: 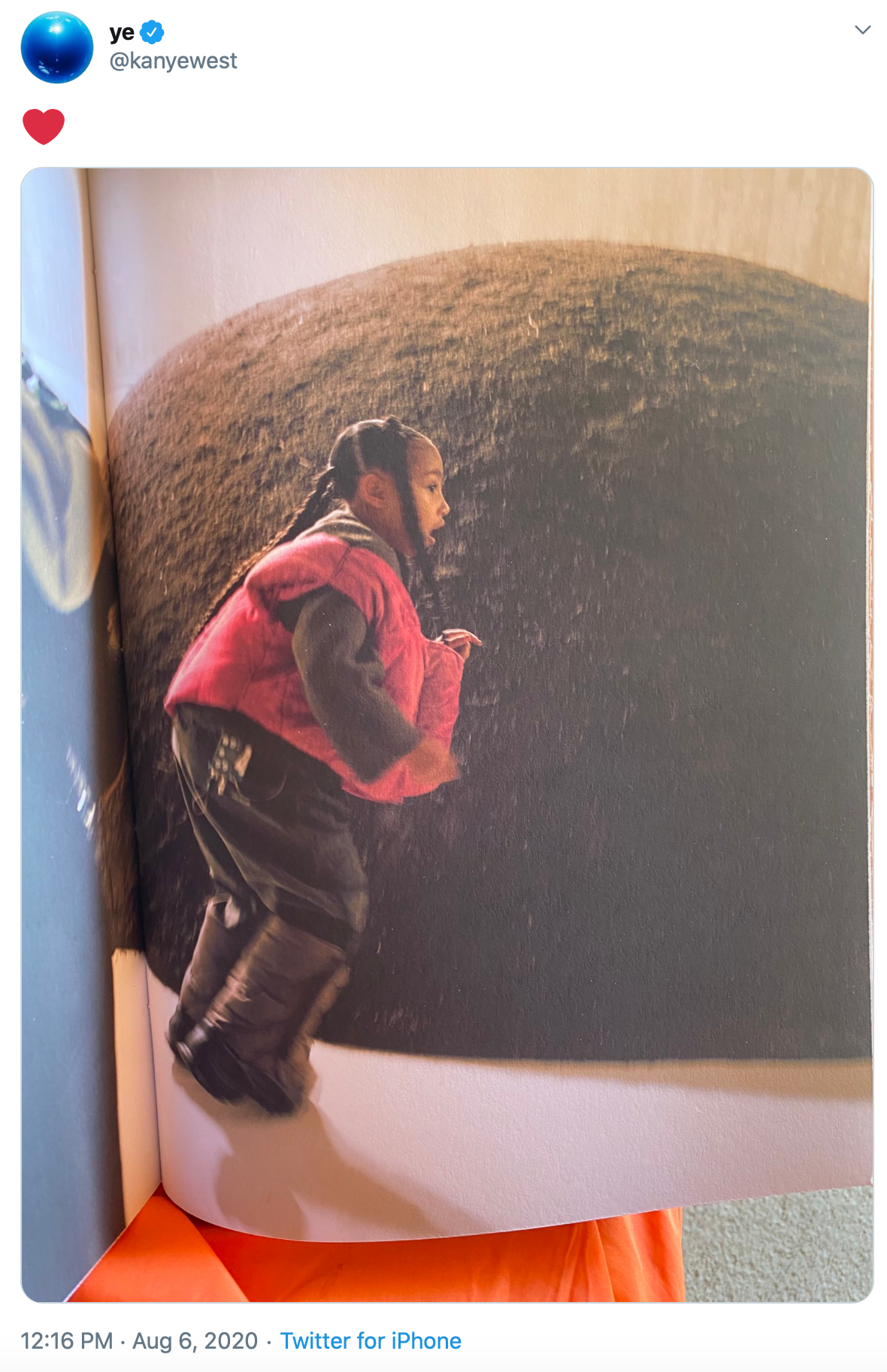 Then, he tweeted “THE GOAL IS TO WIN.”

Next, West shared a picture of black and white photographs of his mother with him. At the top was written “SUBJECT,” “TECHNICAL DATA,” and “DATE.” West captioned these photographs “Thank you God and mom and dad for letting me live.”

Finally, West shared the following photo, which he captioned “2020 VISION,” which is his campaign slogan:

In the photo, you can see Jesus, a campaign poster for West, the Hebrew word for life, 46 (indicating he would be President #46), the Earth, an Eagle, and more.

So Where Does This Leave Things For The Election?

As things currently stand, West clearly is not throwing in the towel in terms of running for President, even though he’s acknowledging that he will not win and could potentially be an election spoiler. As far as his marriage goes, that still appears to be on the rocks, and we’re sure news will be coming out at some point if the trip he and Kardashian took led to patching things up or a decision to eventually split up.

As always, we will be sure to keep you posted on the latest news surrounding West, so make sure to stay tuned to CELEB.

And, for now, make sure to purchase your Kanye West for President tee-shirt here. Something tells us these are going to be collector’s items.

Donald Trump Is Going To Lose The 2020 Election