Kanye West is Back on Twitter, and Running for President in 2024

Kanye West is back on Twitter, now that Elon Musk is in charge. He joined former POTUS Donald Trump in 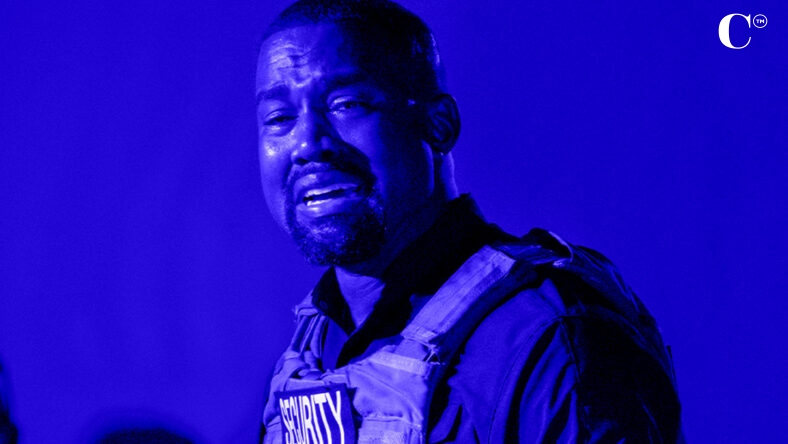 Kanye West is back on Twitter, now that Elon Musk is in charge. He joined former POTUS Donald Trump in being welcomed back to the platform by new Twitter chief Musk over the weekend, and West is wasting no time getting controversial again.

Musk reinstated him Sunday, and West immediately jumped back into the opportunity to rile people up.

This came as he also shared news that he would be running for President again in 2024, saying that he’ll be working with far-right politico Milo Yiannopoulos.

See: KANYE WANTS TO BUY ‘FREE SPEECH’ PLATFORM PARLER – POSSIBLY BECAUSE NOBODY ELSE WANTS HIM AROUND

West, whose name has been changed to Ye, is back on Twitter after being suspended pre-Musk for antisemitic statements.

And the first thing he posted was, “Testing Testing seeing if my Twitter is unblocked.”

But the second thing he posted was a traditional Jewish salutation, “Shalom,” which translates to “peace.”

It’s a clear stab at those who have called him antisemitic over the past month, and a bit of a tasteless rejoinder if you read the responses on Twitter.

Ye has found himself losing vast amounts of his previously impressive wealth after a number of corporate partners dropped him, including Adidas, Balenciaga and more.

It would also seem that he’s not done stirring the antisemitic pot though, which is exactly the concern that many had about the rapper being allowed to return to Twitter.

But it would seem that in Twitter land, all is chaos right now.

Musk sent an email late last Wednesday that told employees it was time to get “hardcore” or leave – and most decided to leave.

It’s estimated that as many as 2,000 employees may have resigned in the wake of his “go big or go home” email, leaving him with a meager skeleton crew. The mass resignations came shortly after Musk cut Twitter’s workforce by 50%, leaving just 3,500 people in charge of the vast international social media platform.

Now there could be as few as 1,500 people behind the wheel and whole departments are said to have resigned, including payroll and the department that handles the company’s US taxes.

With Ye and Trump back, moderation teams MIA and not enough chefs to keep the dinner on schedule, many content creators have bid their users farewell and given them handles for other social media platforms like Mastodon or Reddit.

In addition, many users have uploaded full versions of copyrighted movies this week as they continue to test the limits of Musk’s skeleton crew and “Free speech” policies. With no one at the helm of copyright enforcement, Musk’s platform could find itself at the center of multiple lawsuits.

But none of this matters to Ye, who is focused on the “future.”

When asked over the weekend if he was planning to run in 2024, Ye said that he was.

OK! Magazine reports, “In a video released on Sunday, November 20, the rapper, 45, shared the news.

‘So you are running?’ the camera person asked the superstar.

‘Yes. It’s simple,’ West, who shared that Milo Yiannopoulos, a far-right commentator, will be working alongside him on the campaign, replied. ‘It’s just we’re moving toward the future.’”

This isn’t the first run for the rapper.

It’s unclear whether he will fare any better in 2024.