The exact salary of DJ superstar Kaskade has long been a mystery wondered at by fans of his work. Ryan 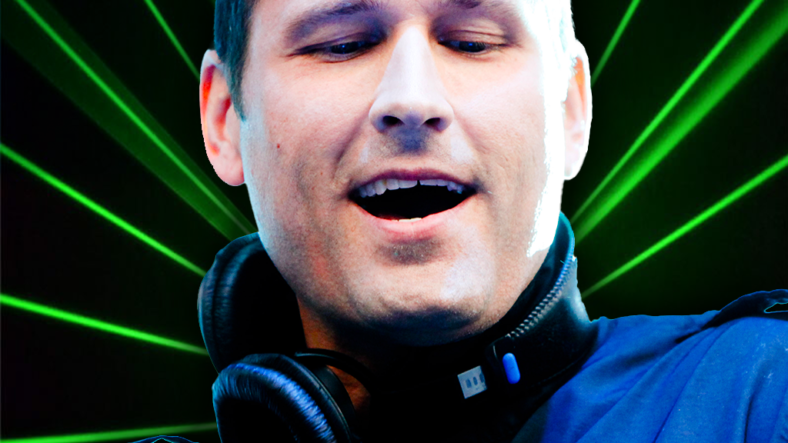 The exact salary of DJ superstar Kaskade has long been a mystery wondered at by fans of his work. Ryan Raddon, better known as Kaskade, has always sought to hold that information close to the chest. A new filing in a lawsuit against Raddon’s former employer has finally answered the question of just how much Kaskade is worth per gig.

Who is Ryan Raddon?

Raddon, the man behind the Kaskade myth, was born in 1971 in Chicago. Raddon has one brother, Rich Raddon, who is a well-known entrepreneur and film producer. Raddon attended university at Brigham Young University, from 1989 to 1990, while working as a DJ to brush up on his skills. In 1990, Raddon went to Japan to serve a two-year mission for the Church of Jesus Christ of Latter-day Saints. After his return, the young DJ moved to Salt Lake City and enrolled in the University of Utah.

Raddon’s personal website biography reports that the name Kaskade came from a nature book where the DJ saw a waterfall, “cascade,” and he then decided to change the spelling to make it unique. Raddon released his first musical single, “What I Say,” in 2001. Raddon broke Billboard’s Top 10 Hot Dance Club Play list by reaching No.5 with another single, “Steppin’ Out.”

From there, Raddon continued to see growing success. in 2006, the DJ signed with Ultra Records, which is the label he still works with to this day. In 2019, Raddon signed a contract with the Las Vegas Palm’s Casino’s KAOS night club, a contract which should have netted the star over $7 million.

This is where the trouble began

In April 2019, the KAOS club opened as part of a massive $690 million renovation to the hotel and casino. Kaskade was signed on to perform exclusive shows. In the contract, Raddon was required to not play any concerns within 100 miles of Las Vegas for the duration of the contract. But the club abruptly shuttered it’s doors in November of 2019, leaving Raddon bereft of the remainder of his contract wages. 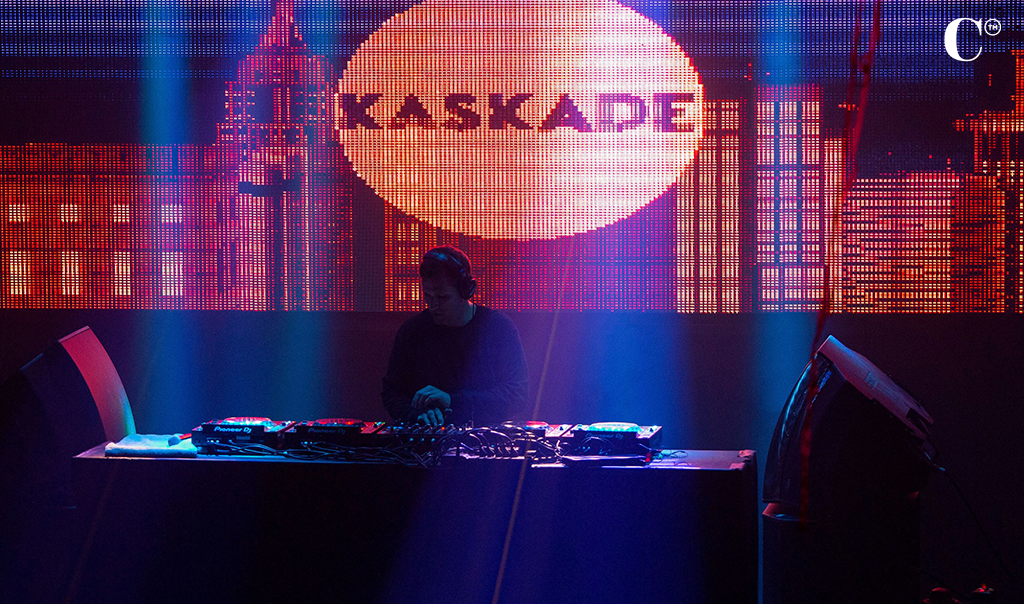 Court filings against the KAOS club now show that each gig was worth approximately $214,000. Raddon is reportedly upset that the filings have revealed his salary, claiming that the revelation of his show’s value robs him of bargaining power in future negotiations for gigs.

Lawyers for Raddon filed suit against the limited partnership that represents KAOS, FP Holdings, claiming breach of contract. 37 shows remained on the contract, and lawyers for Raddon claim that resulted in $7.95 million in lost wages.

While the contract may seem cut-and-dry from the outside, lawyers representing FP Holdings have requested information from Raddon. They are demanding documents showing how much income Raddon was able to make up during the period of canceled gigs, and they’re requesting proof of any communications between Raddon and Wynn, Hakkasan, or Tao.

Raddon’s lawyers fired back that the request was, “overbroad and unduly burdensome.” Lawyer for Raddon, Alex L. Fugazzi, sought to deny FP Holdings’ request for the information, “on the ground that it calls for the production of documents that are not relevant to the claims or defenses of any party and it is not reasonable counted [to uncover] any admissible evidence.”

The hotel, however, says, “any damages Plaintiffs seek should be offset by performance fees [Raddon] earned from other shows [his team] were able to book (or through reasonable diligence should have booked) during the subject time period once they terminated the agreement.” This is a common play by businesses when debating terms of a contract after terminating it. The business will want to claim that, since the artist was not working gigs with them, they should have been free to seek work elsewhere and therefore the business would not be liable for lost wages. 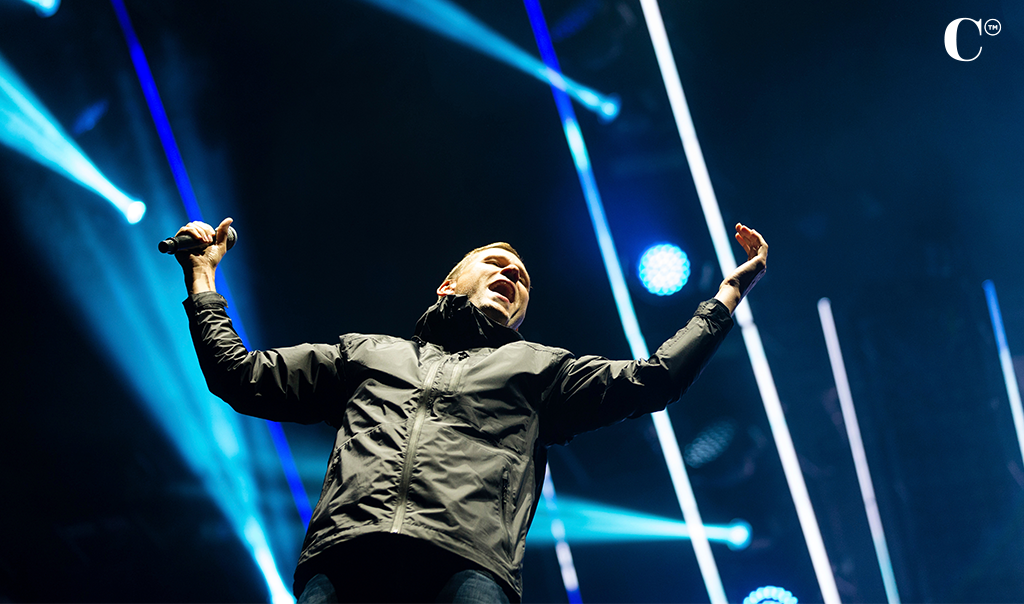 Performers are still entitled to their contract wages

Another attorney representing Raddon’s case, Jordan W. Sieve, wrote to KAOS lawyer J. Colby Williams, “the contract clearly states exactly what damages Plaintiffs are entitled to in the event of a material breach by your client and Plaintiffs remain fully entitled to that relief regardless of any other performances held after the agreement was terminated.

Both sides will continue to fight