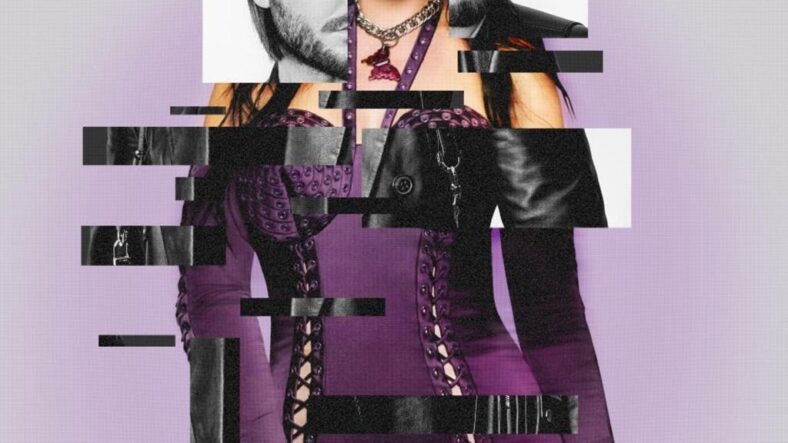 Katy Perry is known for clever lyrics and a soulful voice, and Alesso is known for creating sounds that make people feel and move. Together, they’ve created a song that grabs ahold of you and asks you to dance. “When I’m Gone” is the exciting new collaboration between pop queen Perry and DJ superstar Alesso, and the video is now here to enjoy. From an electric beat with a cheeky song about a former love that is not really in your past – because you can’t get them out of your mind – “When I’m Gone” is the sound of the future.

One of Perry’s most famous performances is her 2015 Super Bowl halftime performance. It involved a lion and a dancing shark whose memory will probably outlive the Super Bowl itself. But halftime performances from mega-star artists like Perry are commonplace in pro ball events like the Super Bowl. They are less so for college football. So fans were a little surprised when the Alabama versus Georgia championship game on Monday January 10 saw halftime interrupted by Perry and Alesso’s new video. While some fans have shared their disgruntlement at the oddity, the rest of the internet is ecstatic.

The video was a futuristic celebration of – something, although we’re not entirely sure what. Perry’s long dark tresses are back after years of a blonde pixie cut, and as she strolls through the futuristic landscape (which appears to be a data storage center, from the processors to the warehouse-like design) with a robot dog, Perry’s outfit rotates between corsets.

Alesso makes an appearance too, catching lightning in his hands. Perry’s videos often tell a story and there appeared to be nothing here resembling a story. But the song itself is a cheeky stab at a former lover who can’t get someone out of their mind. No matter where they go and what they try, they can’t forget the one that got away.

Perry’s smooth voice and Alesso’s flawless beat creation abilities have combined to make what could be the toe-tapper of 2022. 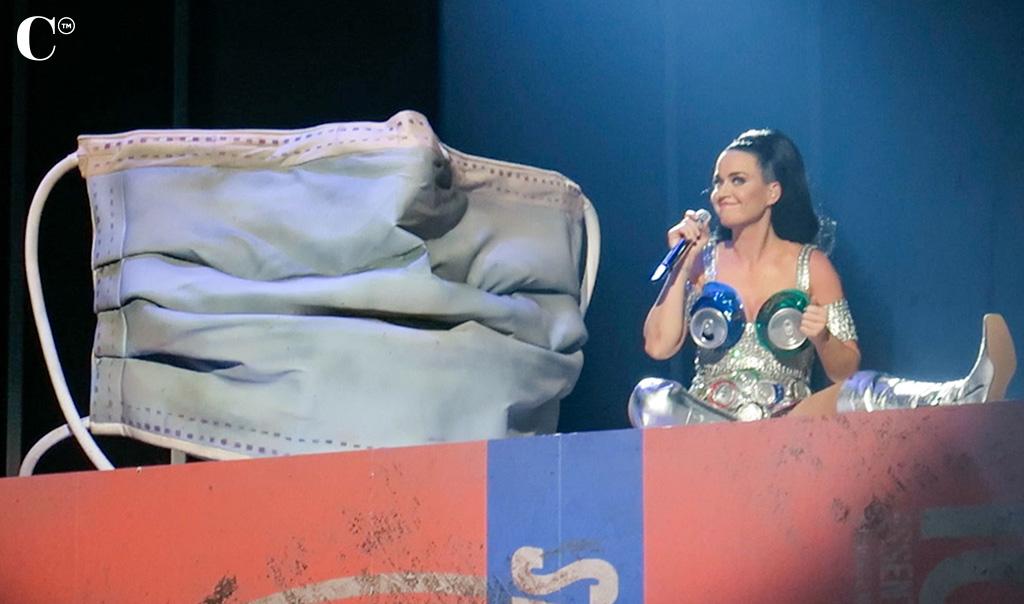 Perry has been having a pretty extraordinary past year. She welcomed baby Daisy Dove Bloom in late 2020 with fiancé Orlando Bloom, and 2021 was a year of growing as a mom and growing closer as a family. The end of 2021 saw Perry settling down in Las Vegas for an exciting new journey: a Resorts World residency. CELEB explored the new residency as it kicked off last month, “Perry just launched the start of her Resorts World residency, and in a style unique to both Perry and Vegas – it was huge. Perry’s residency will include both New Year’s Eve and New Year’s Day performances along with 13 additional performances through January and March.

Performing before a sold-out crowd, Perry rocked the stage with 8 breathtaking looks, her PLAY residency geared towards being visually pleasing for younger fans but witty with a wink and a nod for older fans. It’s a visual and audio extravaganza that will raise the bar for Resorts World in its brand new 5,000-capacity, state-of-the-art venue.

Perry says of PLAY, per ABC, ‘It’s ‘Honey; I Shrunk the Kids’ meets ‘Pee-wee’s Playhouse,” she said. ‘We know what our audience is — people are here to have fun, people are here to let loose.’ Props are larger-than-life and include a mushroom, giant mask, bathtub, snails and more – but Katy, you had us at ‘Honey’ meets ‘Playhouse.’

For more information or to purchase tickets, visit the website.” 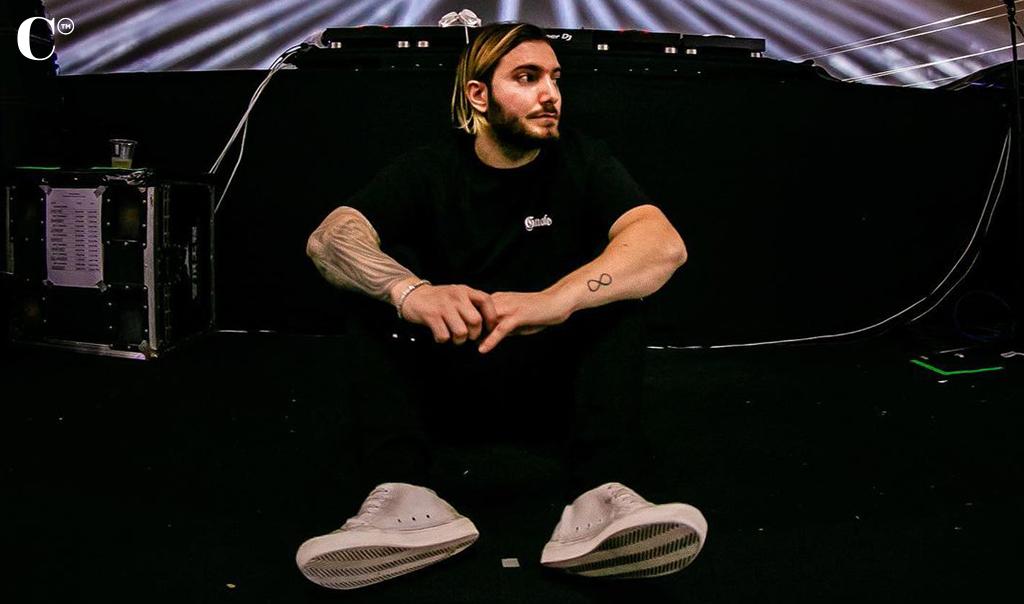 The other half of the, “When I’m Gone,” duo has been pretty busy too. While the Swedish DJ has been busy making music, he’s also make waves in another arena: NFTs.

In October 2021, Alesso debuted an NFT collection titled Cosmic Genesis, consisting of three drops. From free NFTs to a one-of-a-kind token, the collection was immediately sought by fans. In collaboration with Rough Draft Studios, the DJ created a series of videos around the collection, divided into chapters. It was more than a tech drop, it was a journey.

In November, Alesso spoke with The Scoop about why he’s gotten so interested in NFTs. “Alesso explained that electronic artists in particular have taken notice of recent advancements in technology like NFTs and the metaverse as a new means of connecting fans to music and visuals. ‘I saw the possibility of combining art with music and that made me very interested,’ Alesso said.”

Other artists have also jumped enthusiastically into the realm of NFTs, along with brands such as Nike, Applebee’s and more – creating a world of possibilities for the future and how digital art intertwines with our lives. With the kind of vision on display in the “When I’m Gone,” video and Alesso’s foray into the world of NFTs, it’s clear he’s got an eye for what’s ahead.