Khloe Kardashian Is Having Another Baby With Tristan Thompson. Need We Say More?

A serial cheater and maybe a cereal baby maker too? Yep, Tristan Thompson is expecting baby number four. It's been 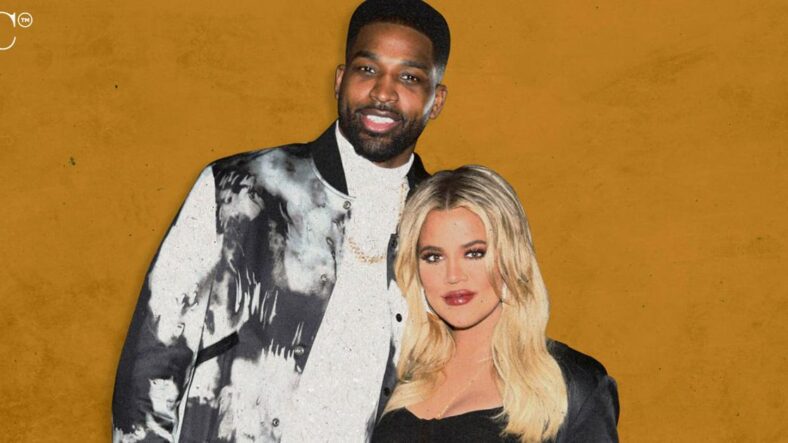 A serial cheater and maybe a cereal baby maker too? Yep, Tristan Thompson is expecting baby number four. It's been revealed that Thompson is having another baby with ex Khloe Kardashian. This news trails behind a major cheating scandal between the pair, one that made Thompson a father for the third time- Theo, with Maralee Nichols. He shares his first child, Prince, with Jordan Craig and his second child, True, also with Khloe. 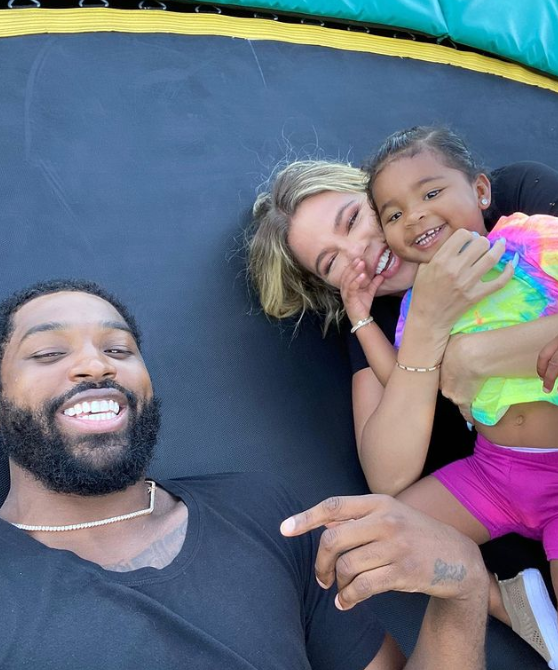 Confusing. We understand. Why would Khloe be having another child with Tristan? Well you see, what had happened was… Their decision to have another kid together came before the cheating scandal with Nichols came to the surface.

In December it was found out that Tristan had been cheating on Khloe after news broke that the personal trainer, Nichols, was suing the NBA player for child support. She claimed that the two had hooked up in March 2021, and their son arrived in December 2021. One month later, Tristan revealed his paternity status to the public and issued an apology to Khloe through social media.

Tristan wrote on his Instagram Stories, “Today, paternity test results reveal that I fathered a child with Maralee Nichols. I take full responsibility for my actions. Now that paternity has been established I look forward to amicably raising our son. “I sincerely apologize to everyone I’ve hurt or disappointed throughout this ordeal both publicly and privately.”

In the season 1 finale of The Kardashians, Khloe is heard saying, "I feel incredibly let down. There’s nothing that can be said or done that’ll make me feel better. All of the work, the energy, the conversations, all of those bricks that we were laying down [on] this foundation all for a tornado to go through and everything just be demolished." 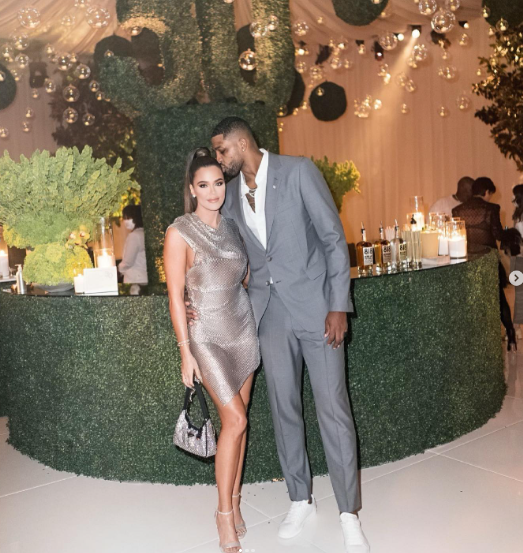 She elaborated on why she gave him another chance after his first run-in with infidelity (hint hint: Jordyn Woods) saying, "Sometimes you do stupid things for your kids, but also you can’t be stupid for your kids for so long. I will say I’m really proud for how I tried for True and the rest is the rest."

She added, "It’s time to walk away, and I don’t feel guilty about it. I tried so hard."

And, the two have done nothing more than co-exist since the news of the scandal. When referring to their second baby on the way, a source close to Khloe shared, "The two aren’t together and Khloe will have the baby full time. "Khloe wants Tristian in both the kids' lives as much as he wants to be."

Another one revealed, "Khloe and Tristan are not back together and have not spoken since December outside of co-parenting matters." 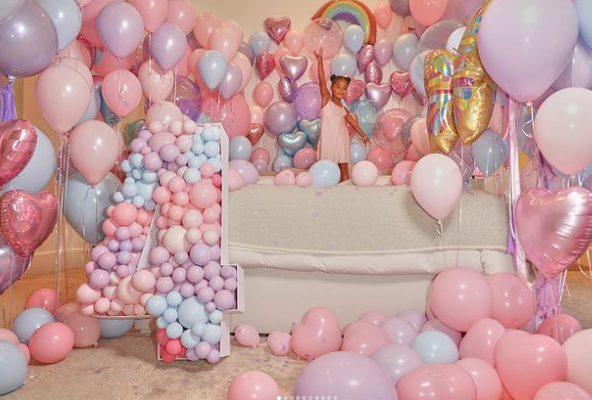 In February 2021, Khloe said to Tristan, "I'm gonna need you." She continued, “We have to line it up with your schedule so I can make embryos with my frozen eggs. … I think I’m ready to do the whole pregnancy thing again. This process might take time. I have no idea. I want to be prepared.”

A rep for the Good American founder reported, "We can confirm True will have a sibling who was conceived in November. Khloe is incredibly grateful to the extraordinary surrogate for such a beautiful blessing. We’d like to ask for kindness and privacy so that Khloe can focus on her family."

And, until baby number two makes their way into the world, Khloe has her BFF, True. She had previously gushed over her first child saying, “She dresses way better than I do and she looks just like her dad, but she acts I think just like me. She’s crazy, basically. She’s just silly and she’s not shy. How I was as a kid is very much how True is.”