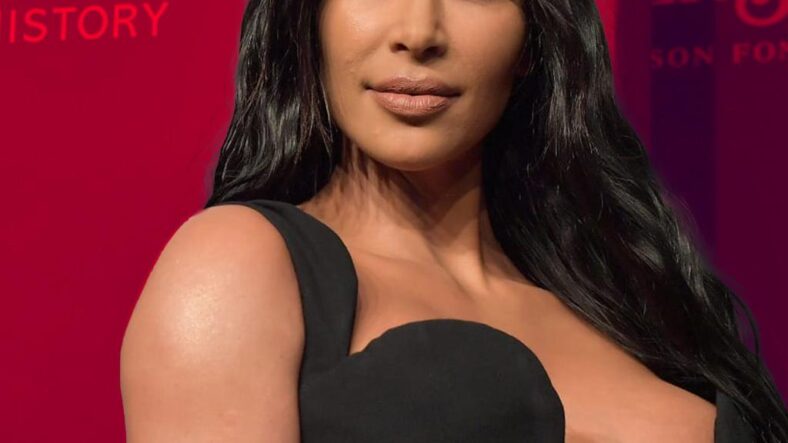 Keeping Up with the Kardashians star Kim Kardashian has been treated kindly in the media lately after an appearance on David Letterman‘s My Next Guest Needs No Introduction. During her time on Letterman’s Netflix hit, Kardashian was down-to-earth, witty, and relatable. However, Kardashian is now under fire for displaying exactly the opposite behavior. After posting pics of her 40th birthday bash on a lux private island, Kardashian is now receiving criticism for being tone deaf as she displays immense wealth and privilege while people all over the world suffer under the COVID-19 pandemic.

Washington Post reports on what happened; “There were photos of Kim Kardashian West embracing her siblings on the beach, throwing up peace signs next to friends and raising a glass to celebrate her birthday on a private island in Tahiti — no face masks or social distancing required.

‘We danced, rode bikes, swam near whales, kayaked, watched a movie on the beach and so much more,’ Kardashian, who turned 40 on Oct. 21, wrote in a Twitter thread Tuesday. The goal of the celebration, she noted, was ‘to pretend things were normal just for a brief moment in time.’

Yet, it also had a seemingly unintended consequence of unleashing the Internet’s wrath. For most on social media, her photos of the bash — which pictured plenty of people in her ‘closest inner circle,’ all partying like it was 2019 — were about as out of touch as one could get during a pandemic that has killed more than 226,000 people in the United States.”

In many of the pics, Kardashian wore an elegant gold dress, and the entire display seemed tone-deaf to the suffering of people across the world. While few would deny Kardashian the right to enjoy her birthday, doing so irresponsibly with zero mask or social distancing and showing off their ostentatious wealth in the face of unprecedented unemployment rings rude, at best.

Kardashian Swears They Followed Protocol, But Misses the Point 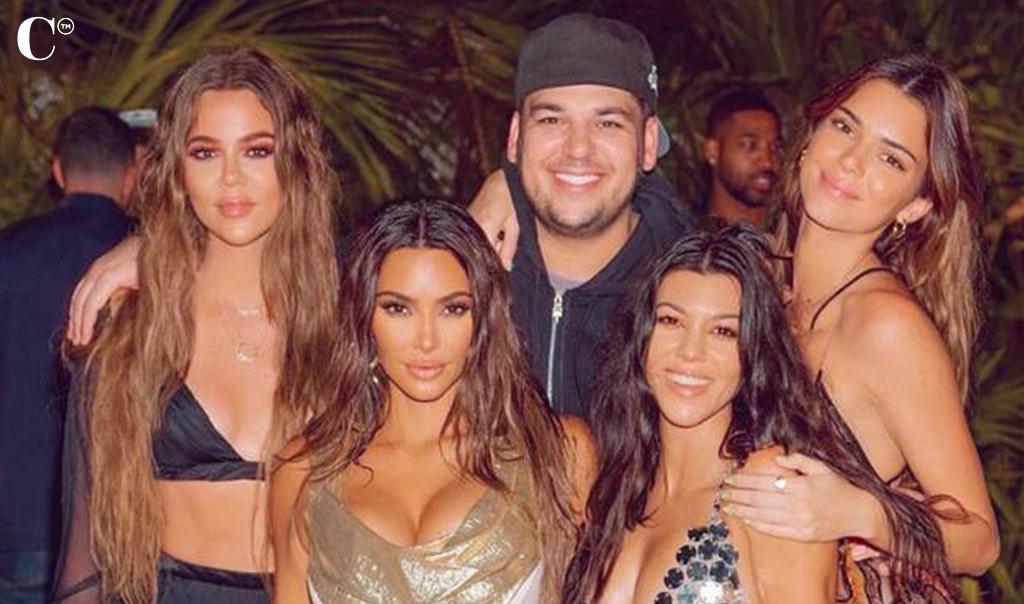 Kardashian explained in her series of tweets how she and party attendees respected COVID-19 preventative measures. Kardashian explained, “Before COVID, I don’t think any of us truly appreciated what a simple luxury it was to be able to travel and be together with family and friends in a safe environment.”

The tweets continued, “After 2 weeks of multiple health screens and asking everyone to quarantine, I surprised my closest inner circle with a trip to a private island where we could pretend things were normal just for a brief moment in time.”

While it’s clear Kardashian and pals put a lot of thought into making the trip as safe as possible, the internet wants the wife of rapper Kanye West to know she missed the mark. The resources required for all partygoers to not only completely quarantine for 2 weeks, including staying home to receive food and work, plus the ability to charter a private jet, is out of reach for the vast majority of the world.

While no one begrudges Kardashian’s desire to celebrate with loved ones after the isolation and stress of 2020, doing so and then flaunting the pics in front of people still isolated from their closest loved ones borders on cruel. 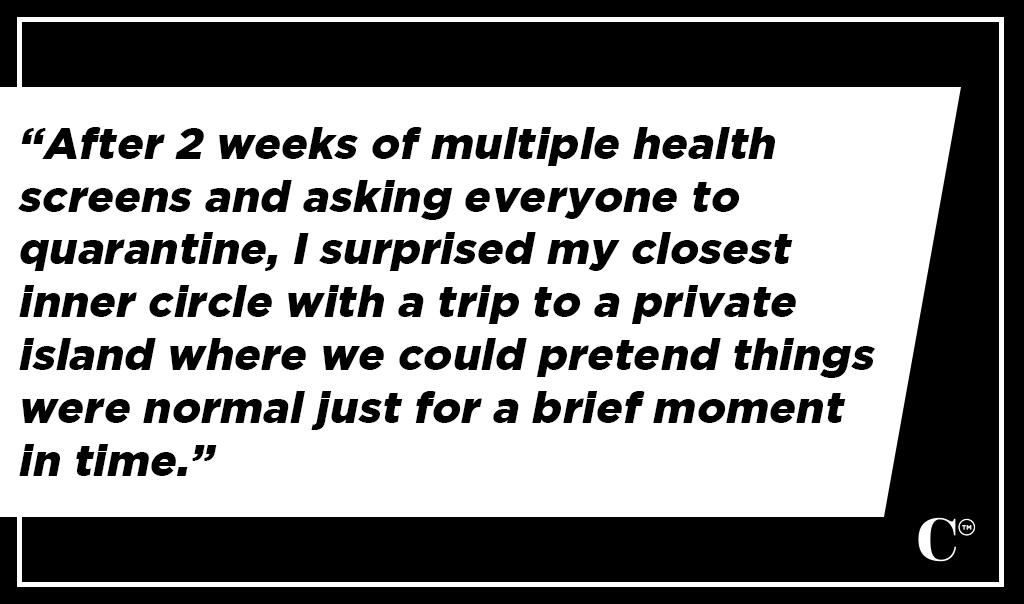 Amused by the absurdity of Kardashian’s inability to recognize the impact of her braggadocio, the internet quickly responded as the internet does. The tweet, “After 2 weeks of multiple health screens and asking everyone to quarantine, I surprised my closest inner circle with a trip to a private island where we could pretend things were normal just for a brief moment in time,” was immediately copied and memed over ridiculous situations such as Game of Thrones scenes and a map of New Zealand. Frustrated with the privilege of the elite, social media users really embraced the chance to poke fun at how tone-deaf Kardashian was in discussing her party preparations. 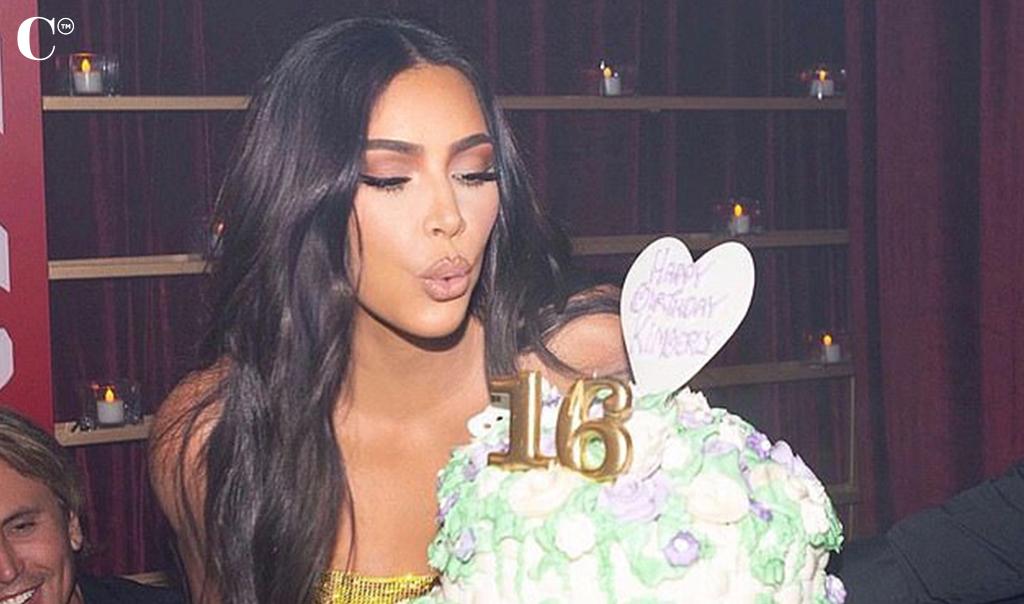 Unphased by the outcry on social media, Kardashian seemingly thumbed her nose at critics today. The only post she’s made since the uproar is an image of herself and two pals on the beach in bikinis, with the caption, “Girls just wanna have sun.”

One would hope that she would take some time to respond to the concern of fans who felt as though they were being mocked or belittled, but so far Kardashian shows no sign of acknowledging the outcry on social media.

With all the drama between herself and husband West, maybe Kardashian needed this getaway with her best pals. However, she probably could have left the pics in the drafts and spared everyone the resulting fallout.