In honor of her birthday, KJ Apa just shared an adorable photo with his girlfriend, Clara Berry, and fans are 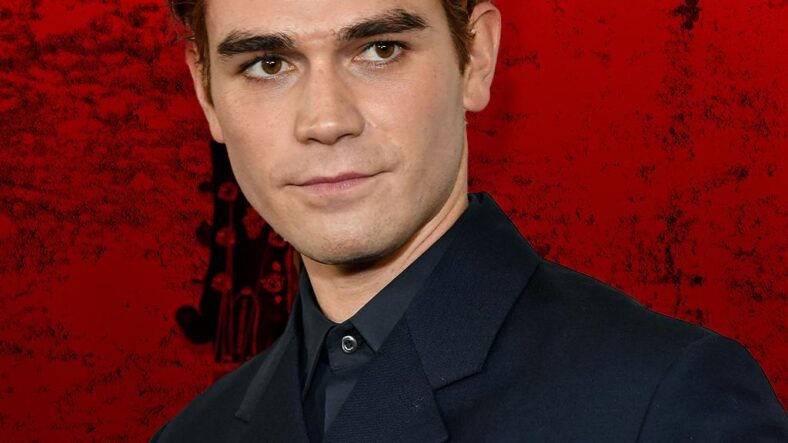 In honor of her birthday, KJ Apa just shared an adorable photo with his girlfriend, Clara Berry, and fans are living for the rare glimpse into their relationship.

“Happy birthday, my love,” he captioned a snap on his Instagram Stories, which showed him and the French model cozying up together. 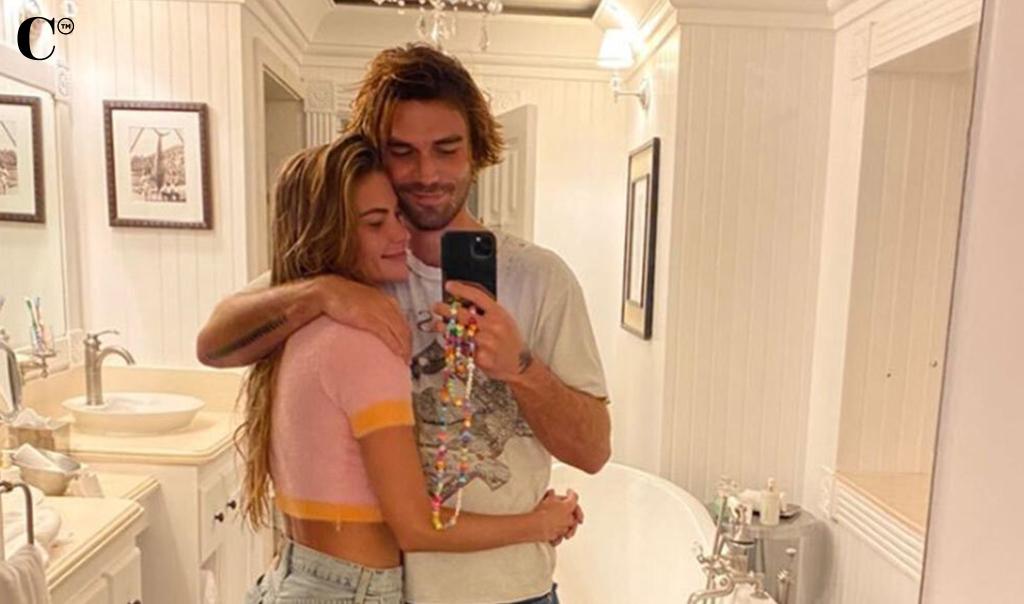 But wait, when did these two first meet and when did they officially start dating? Who even is Berry? What else do we know about their romance? And was the Riverdale star linked to anyone before her? Not to worry, you guys, because we broke down Apa’s entire love life from start to finish for you, including his current relationship, past girlfriends and everything in between.

Rumors first started to swirl that the actor and the blonde beauty were dating back in December 2019, when they noticed that he had liked a bunch of her pictures on Instagram. And he fueled speculation even more when he told WIRED during the “Autocomplete Interview” that he was “in love.”

“KJ Apa is doing great, he’s very much in love right now,” he said. Later on in the interview, Apa added, “Yes, [I’m] alive and in love.”

Then, in February 2020, he finally made their romance Instagram official when he shared an adorable, PDA snap with Berry to his feed.

“Coup de foudre,” he captioned the post, which translated to “love at first sight,” but has since been taken down.

They’ve both stayed pretty tight-lipped about the relationship since then. However, Apa did share one more picture of Berry to Instagram in August 2020. He posted a pic that showed her laying naked by the pool, which he captioned, “There’s nowhere else.”

Who Exactly Is Clara Berry? 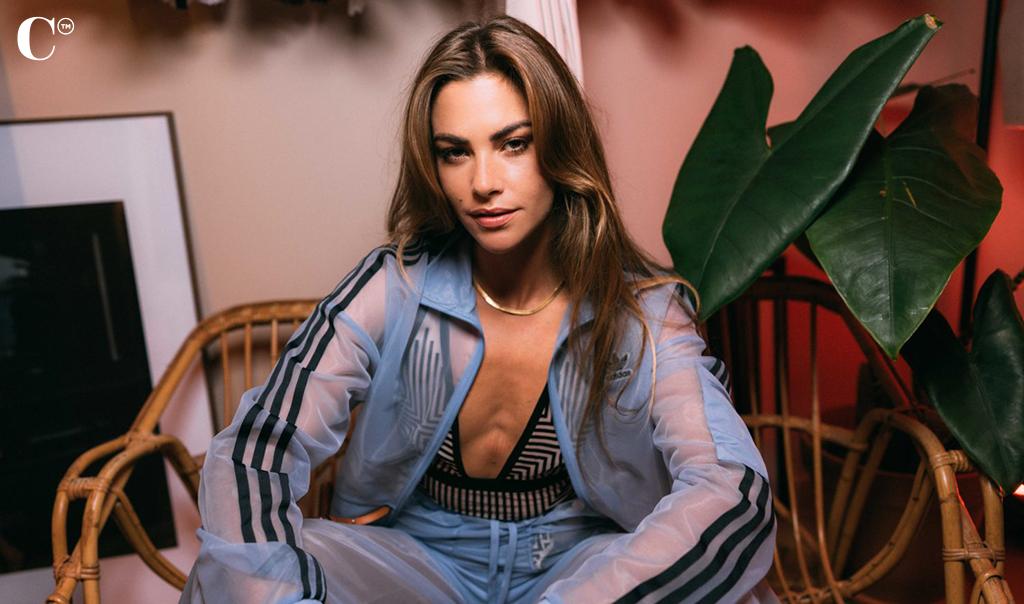 So who is Apa’s new woman, you ask?! Well, at only 27 years old, she’s already accomplished so much! Berry has racked up more than 680,000 followers on Instagram, and according to Vogue, she began modeling as a hobby while she was a fashion student in France. Then, she was signed by modeling agency Present Model Management in 2016, and has been working full-time ever since. She has modeled for so many major brands, including Urban Outfitters, ASOS, Tommy Hilfiger, Nike, Diesel, Adidas, Free People, YSL Beauty, Off White and more.

Who Else Has KJ Apa Been Linked To?

Previously, Apa was linked to his A Dog’s Purpose costar Britt Robertson. Us Weekly reported that the New Zealand-born star was spotted kissing and holding hands with Robertson at Comic-Con in July 2019, and fans were so here for the pairing. Since they kept their relationship so private, we don’t know much else about it, so it’s still unclear what went wrong in the end.

Before that, Apa dated a normal girl named Corinne Isherwood. They were spotted spending a lot of time together in early 2018, but again, they pretty much kept the romance under wraps from the public. He didn’t publicly date anyone else before that, and in 2017, when he was asked about his love life, the 23-year-old told Cosmopolitan that he was waiting for the right girl.

“I think I’m just waiting for the right time, right girl. I’m pretty busy at the moment. I don’t know how much I have to offer to someone right now,” he shared.

Did He Date Any Of His ‘Riverdale’ Costars? 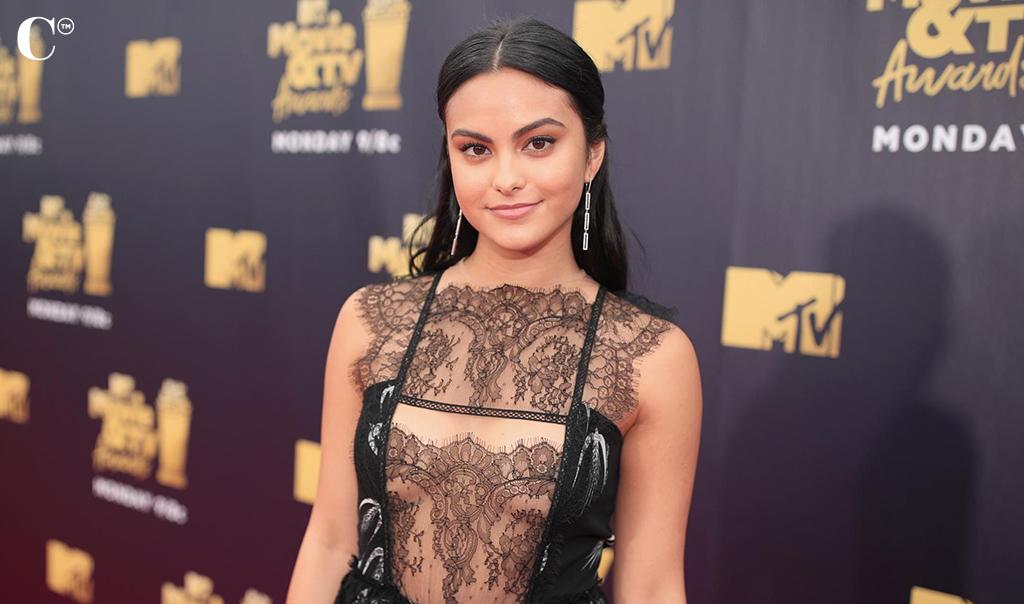 Naturally, since Apa and his Riverdale costar Camila Mendes have so much chemistry on screen, fans have started to wonder — are they dating in real life? Well guys, the answer is no! Unfortunately, it looks like they are only acting and that they’re just friends. How do we know? Well, she actually dated their other costar, Charles Melton, for a whole year. And now, she’s in a relationship with Grayson Vaughan.

What Has KJ Apa Been Up To Recently?

Apa has been pretty busy lately. Not only has he been spending the last few months filming the fifth season of Riverdale, but he also was recently cast in the new movie Songbird! The thriller is set to hit screens on December 11, 2020, and it’s about a guy that is immune to a virus. He has to race against time to save the woman he loves from a quarantine camp. Sounds intense!

What Do We Know About ‘Riverdale’ Season 5? 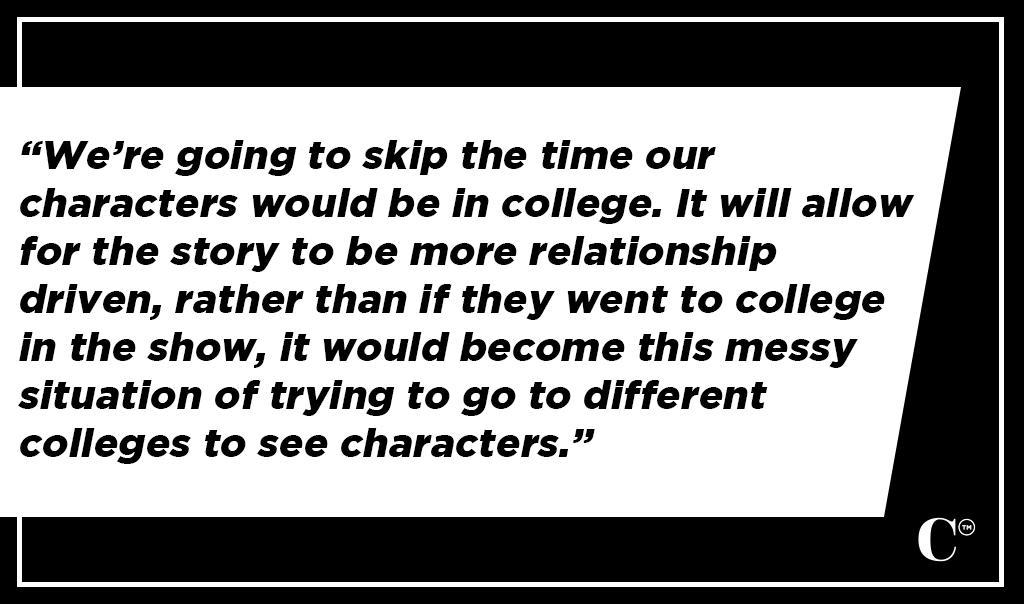 Lucky for us, the cast and crew have already shared so many details about what we can expect from the fifth season of the CW show. Get this, you guys — we’re going to watch the squad go to prom and graduate from high school, and then the show is going to make a major time jump.

“Season 5 we’re actually doing, I believe, a seven-year time jump into the future so we’re not going to be teenagers anymore. I’m really psyched about it,” Lili Reinhart revealed on The Tonight Show With Jimmy Fallon. “I think it’ll be nice to play an adult. But I also really appreciate that Roberto, our showrunner, was like, ‘Yeah, let’s revamp.’ You know, we’re not just stuck in high school for seven seasons.”

Madelaine Petsch also explained during a Q&A, “We’re going to skip the time our characters would be in college. It will allow for the story to be more relationship driven, rather than if they went to college in the show, it would become this messy situation of trying to go to different colleges to see characters. Whose to say what that means for your favorite relationships. Five years is a long time, I’ve never had a five year relationship. I guess we’ll find out.”