Kourtney Kardashian Gets Honest About the ‘Pain’ of Going Through IVF

When it comes to the Kardashian/Jenner family, one thing that comes to mind is a family that has no problem

When it comes to the Kardashian/Jenner family, one thing that comes to mind is a family that has no problem expanding. Whether it’s Kris Jenner and her six children or Kim Kardashian and her four, the Kardashian/Jenner family seems to be effortlessly prolific. Kourtney Kardashian has three children with ex Scott Disick, so it would seem like having a baby with brand new fiancé Travis Barker would be easy. Unfortunately for the happy couple, it has not proven to be easy. And Kourtney has recently opened up about the struggles she’s gone through to try to bring their dream to life. 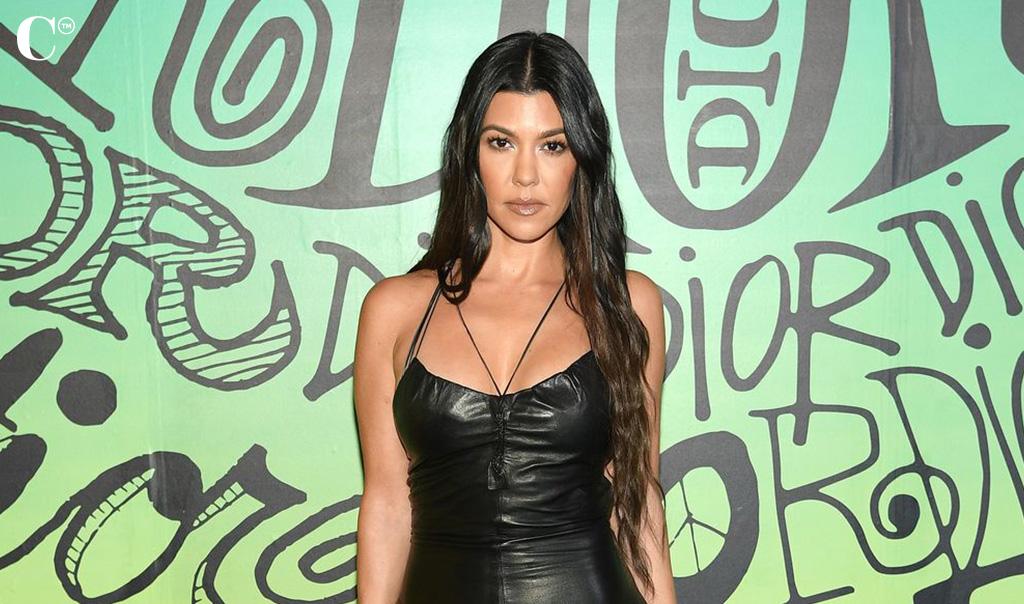 Kourtney has recently spoken out about her experience with trying to conceive with fiancé Barker, partly in response to the fact that trolls on the internet just can’t seem to stop commenting on her appearance. But weight gain and body changes – that’s all part of what Kardashian is dealing with as she goes through the grueling process of IVF, or In-vitro Fertilization.

In a new clip from the upcoming Hulu series, The Kardashians, Kourtney talks with mom Kris about her struggles to have a baby with Barker. Cosmopolitan reports, “Sharing that the couple have undergone IVF in the hopes of welcoming in new life together, Kourt shed light on some of the tough side effects she’s experienced through it such as being put ‘into menopause’ by her medication.

‘It hasn’t been the most amazing experience,’ the eldest of the Kardashian-Jenner clan can be seen telling her mum, Kris Jenner, in the leaked clip. She also adds that the treatment saw her gain weight which was repeatedly the subject of unnecessary comments online – and hurtfully, many pregnancy speculation stories.”

The clip has since been deleted, but Kourtney sharing about her experience has resonated with women around the world. Many women suffer from infertility, and society likes to pry; with well-meaning busy-bodies asking questions like, “When are you having a baby?” or “are you pregnant?” if a woman gains weight, not knowing what she might be going through behind closed doors. Per Cosmopolitan, Kourtney continues, “I’m, like, it’s so rude to comment on people when you have no idea what they’re going through… The medication that they’ve been giving me, they put me into menopause. Literally into menopause.” Kourtney confirms to Kris that she’s experiencing menopausal symptoms from the medication she’s on – which medication that is remains unclear.

In the removed clip, which appears to have been leaked, Kourtney shares, per Celebuzz, “‘Travis and I want to have a baby,’ the mother of three announces in the official promo for the Hulu series.

Cameras followed the couple to an appointment where they provided samples. Kourtney ends up taking off her microphone and asking for privacy, but she is now giving more information about her pregnancy journey.

‘Travis and I want to have a baby, and so my doctor took us down this road of doing IVF,’ the Poosh founder explains.”

Luckily, Kourtney has seven eggs frozen that she can fall back on perhaps with a surrogate like sister Kim used, if it becomes necessary.

The Cost of IVF 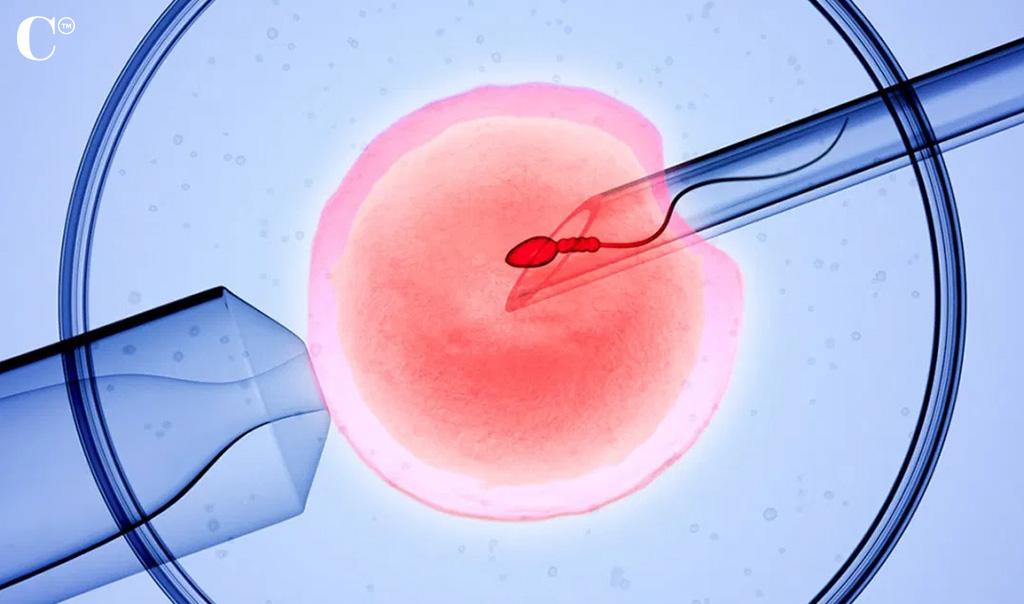 IVF is a procedure used by those looking to conceive, and it involves harvesting an egg from the mother, sperm from the father, and combining them in a lab setting. Once the egg and sperm have survived the initial stages, they are frozen and await implantation into a uterus.

The drugs used to stimulate ovulation in a woman to make retrieval of eggs more successful can wreak havoc on her system, causing weight gain, mood swings, cramps and other unpleasant symptoms. It’s not an easy process – or a cheap one – so while people on the internet keep swinging speculation at Kourtney, she’s dealing with a lot.

The Kardashians – Soon on Hulu 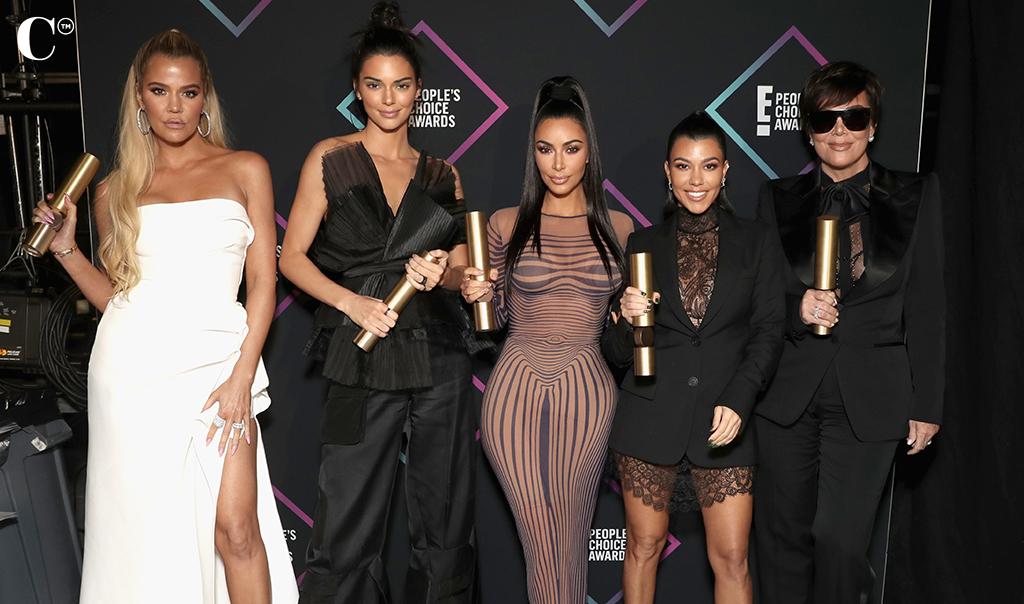 Although the clip was taken down, it’s stirred interest anew in the upcoming Kardashian show on Hulu – The Kardashians. The show will air on the app exclusively starting April 14, and already fans are gearing up to catch a first glimpse when the first episode drops.

Teasers to the show have promised drama, success, heartwarming moments and an honest look behind the curtain into the lives of a family so many think they already know. With Keeping Up with the Kardashians almost ancient history by now, it’s a chance to check in with the family as they settle down on the slide towards middle age (the elder Kardashians/Jenners notwithstanding) and the turns their lives have been taking.