Could Kris Jenner be joining her longtime friend Kyle Richards for the upcoming 11th season of The Real Housewives of Beverly Hills?

Following the shocking announcement regarding the end of her own show, Keeping Up With the Kardashians, Kyle teased Kris’ potential addition to the cast on Instagram as fans of the Bravo series begged for Kris to be added.

On September 9, Real Houswives fan Christian Gray Snow shared a meme on his Instagram page, which featured the tattoo of Vanderpump Rules star Scheana Shay edited to read “It’s Not Happening,” and suggested that Kris would never actually joined the Los Angeles-based series, Kyle gave hope to the possibility.

“Noooo you never know,” she responded after “liking” Christian’s post.

As soon as Kyle’s response was shared, fans began flooding her with comments, most of whom appeared to be on board with the idea of Kris joining Kyle for season 11.

‘RHOBH’ Fans Are on Board With Kris Jenner’s Potential Addition

“What do you know!?” one person asked.

According to one Instagram user, Kyle would likely be the first to know if Kris was added to the “Real Housewives of Beverly Hills” cast because the two of them are such close friends.

“I think it would be amazing to have [Kris] on the show. She would take no sh*t,” someone else noted. 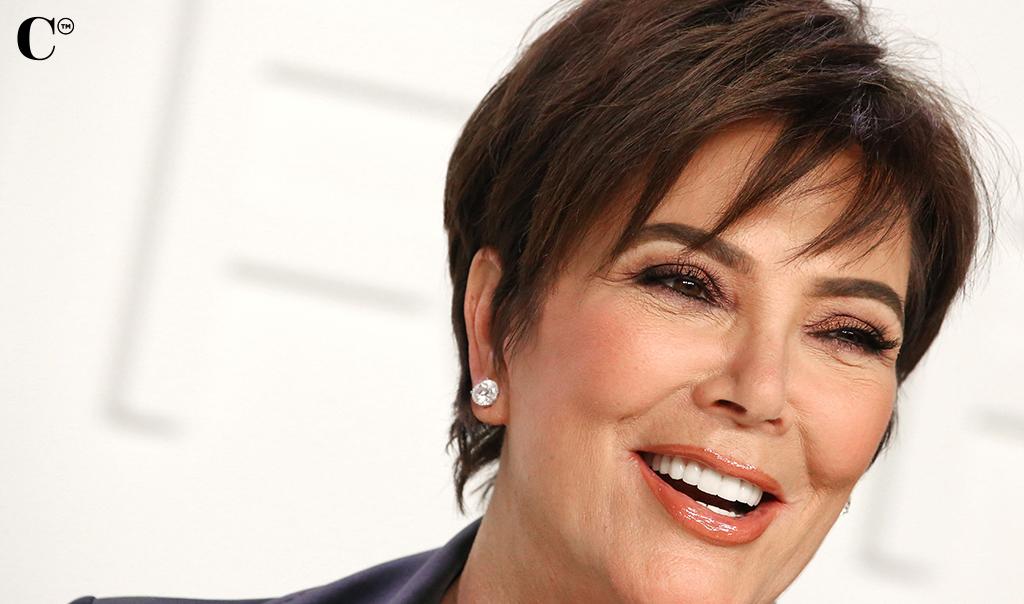 As the comments continued to flood in regarding Kris’ possible role on the show, one person said they were praying to see Kris on the show as another said Kris was free to “live her best life [now that] her kids are all grown.”

Kim Kardashian Announced the End of ‘KUWTK’ on Instagram

In a statement addressed to her family’s “amazing fans” on Instagram, Kim confirmed that after 14 years and 20 seasons, “Keeping Up With the Kardashian” was coming to an end.

“It is with heavy hearts that we’ve made the difficult decision as a family to say goodbye to Keeping Up with the Kardashians,” she wrote. “We are beyond grateful to all of you who’ve watched us for all of these years – through the good times, the bad times, the happiness, the tears, and the many relationships and children. We’ll forever cherish the wonderful memories and countless people we’ve met along the way.”

“Thank you to the thousands of individuals and businesses that have been a part of this experience and, most importantly, a very special thank you to Ryan Seacrest for believing in us, E! for being our partner, and our production team at Bunim/Murray, who’ve spent countless hours documenting our lives,” she continued.

Also in her statement, Kim confirmed that the final season of her family’s reality show will begin airing in early 2021. 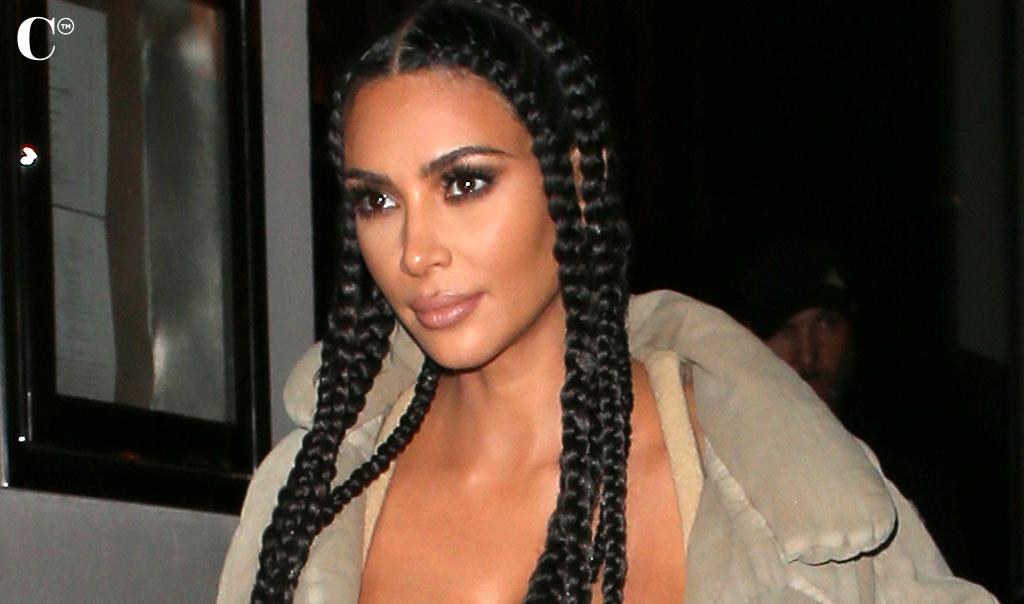 “I am so incredibly grateful to everyone who has watched and supported me and my family these past 14 incredible years. This show made us who we are and I will be forever in debt to everyone who played a role in shaping our careers and changing our lives forever,” she added.

‘RHOBH’ Season 11 is Expected to Go Into Production Soon

With the three-part reunion special for The Real Housewives of Beverly Hills season 10 currently airing on Bravo, it is expected that the returning members of the cast will begin filming their upcoming season in the coming weeks. However, because of the ongoing restrictions put into place to prevent the spread of COVID-19 in Los Angeles, it will be challenging for them to film scenes for the show as they normally would. After all, many restaurants remain closed and numerous travel restrictions have been put into place.

Typically, new seasons of the series begin filming each summer. So, if this were a pandemic-free year, the ladies would already be in production.

As for which cast members will be returning, it seems quite likely that everyone from season 10 will play a part in season 11, aside from perhaps Denise Richards, who had quite the rocky go-around during season 10.

Although rumors have been swirling for months, which suggest that Denise will not be featured on the upcoming season, an insider last week suggested that her decision to return or walk away from the series will not be influenced by her ongoing feuds with co-stars Lisa Rinna or Brandi Glanville.

“She’s not one to let others influence her which was clear this season,” an insider told Hollywood Life.

“The other ladies seem to think Denise will quit, but a lot of them also thought she wouldn’t come to the reunion either,” the source added. 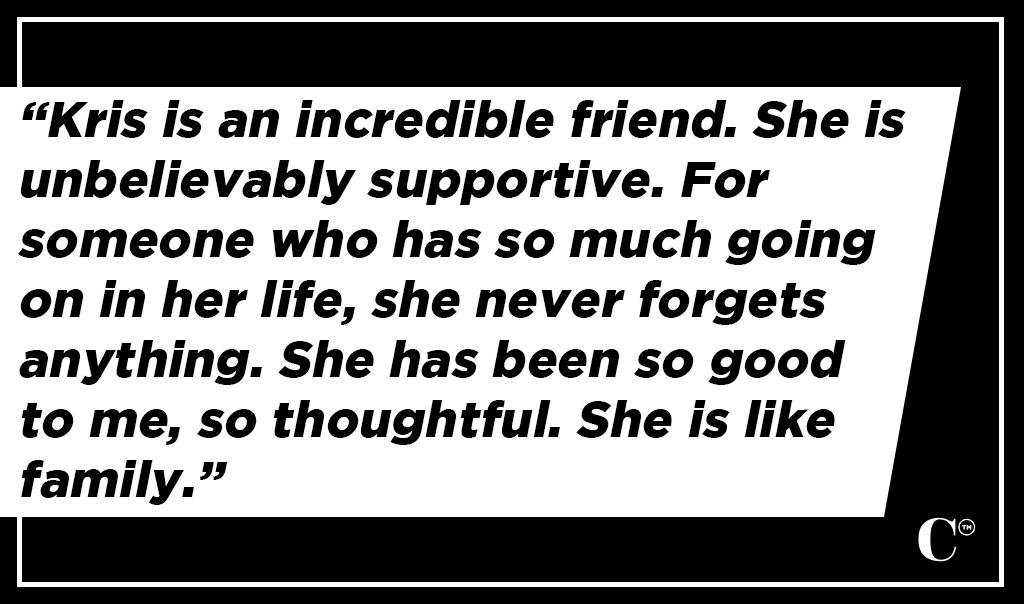 If Denise does leave the show after season 10, that would mean there will be an empty space waiting for Kris if she decides to continue on with her successful career in the world of reality television.

Kris Jenner Has Been Linked to ‘RHOBH’ for Years

Because of her close relationship with Kyle and other members of the Real Housewives of Beverly Hills cast, including Lisa, Kris has been faced with rumors of a potential addition to the show for many years.

Back in April 2016, it was reported that former cast member Yolanda Hadid, whose daughters are close friends with the children of Kris, had convinced Kris to join her in front of the Bravo cameras after Kris supposedly pitched herself to Bravo executives. However, as Extra reported at the time, Gossip Cop quickly shot down the rumor as false and made it clear that Kris did not have time to appear on the series.

Years later, another series of rumors began swirling about Kris on the show after Kyle shared a photo on Instagram of the two of them hanging out with her sister, Kathy Hilton, and their longtime friend, Faye Resnick, who has appeared on “The Real Housewives of Beverly Hills” numerous times over the past 10 seasons.

Kyle Richards Has Been Friends With Kris Jenner for Decades

Around the same time, Kyle opened up to People magazine about her close friendship with Kris. 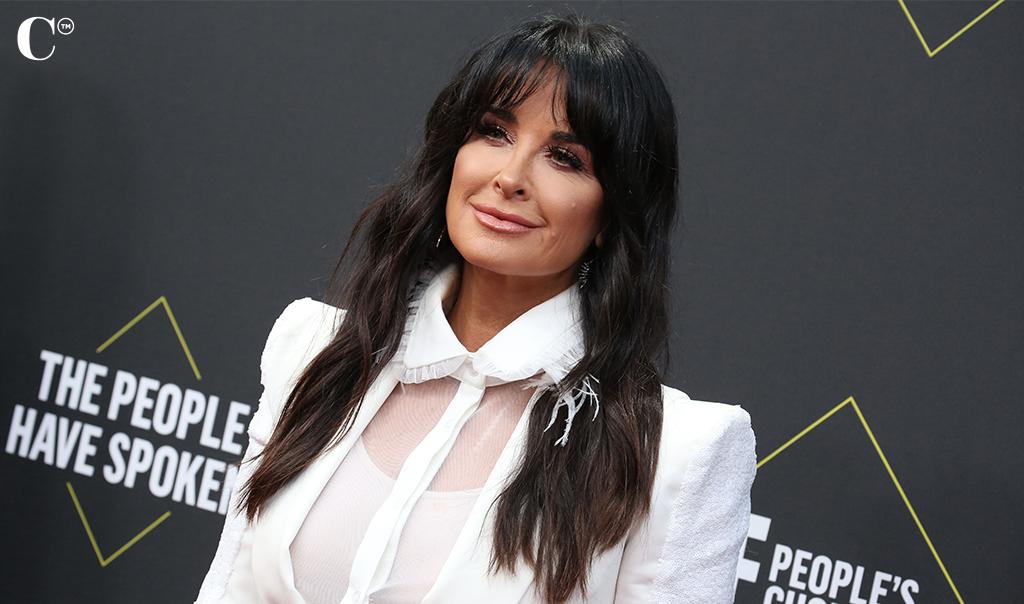 “I have photos of Kris coming to my baby shower when I was pregnant with [22-year-old] Alexia,” Kyle revealed to the magazine. “We’ve known each other for a long time!”

According to Kyle, Kris is an “incredible friend” who never forgets anything, despite her outrageously busy schedule with her E! series and her many commitments to her daughters and son, as well as their booming careers in entertainment and beauty.

“Kris is an incredible friend. She is unbelievably supportive. For someone who has so much going on in her life, she never forgets anything. She has been so good to me, so thoughtful. She is like family,” Kyle explained.

Also during the interview, Kyle revealed that in addition to living close to Kris in Los Angeles, she also has a vacation home near that of Kris in La Quite, California.

“We are neighbors in La Quinta [a desert community south of Palm Springs, California] so it’s really fun,” she said. “The second week of Coachella, we did the Nochella. We were laughing and having drinks outside in the gorgeous weather.”

The three-part Real Housewives of Beverly Hills season 10 reunion special is currently airing every Wednesday night at 9 p.m. on Bravo.