According to TMZ, another Jenner is on the way. The celebrity news site announced today that Kylie Jenner is expecting 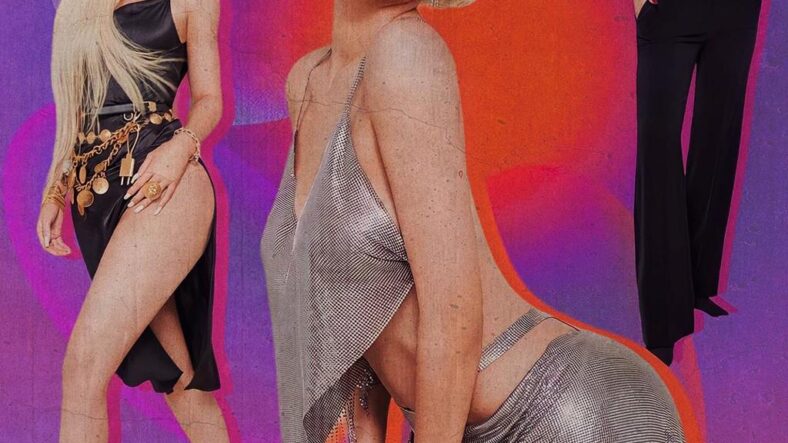 According to TMZ, another Jenner is on the way. The celebrity news site announced today that Kylie Jenner is expecting baby #2 with Travis Scott – and the internet feels vindicated. Rumors have been swirling for months after Jenner deviated from her usual fashion choices, so a lot of people are going to feel smug today. 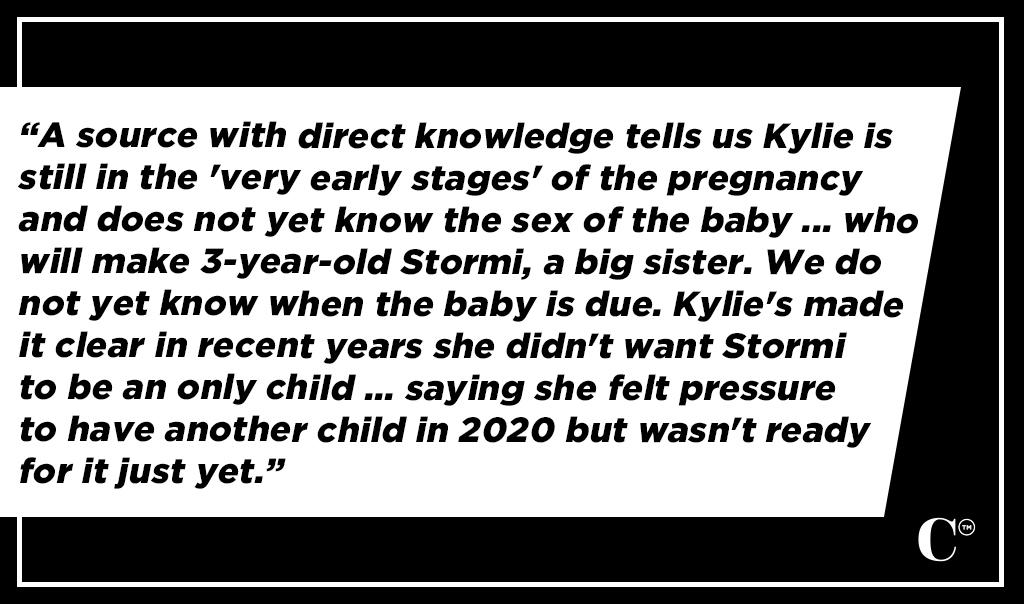 TMZ reported today that Jenner has confirmed her impending second baby. TMZ reports, “A source with direct knowledge tells us Kylie is still in the ‘very early stages’ of the pregnancy and does not yet know the sex of the baby … who will make 3-year-old Stormi, a big sister. We do not yet know when the baby is due.

Kylie’s made it clear in recent years she didn’t want Stormi to be an only child … saying she felt pressure to have another child in 2020 but wasn’t ready for it just yet.”

Jenner tends to fly under the radar when pregnant, and spent much of her first pregnancy out of the public gaze. With her pregnancy with Stormi, Jenner never officially confirmed and avoided the paparazzi as much as possible, before giving birth to her beautiful, healthy, 8lbs 9oz baby girl at the same hospital where two of her sisters delivered their babies; Cedars-Sinai.

Rumors Have Been Flying 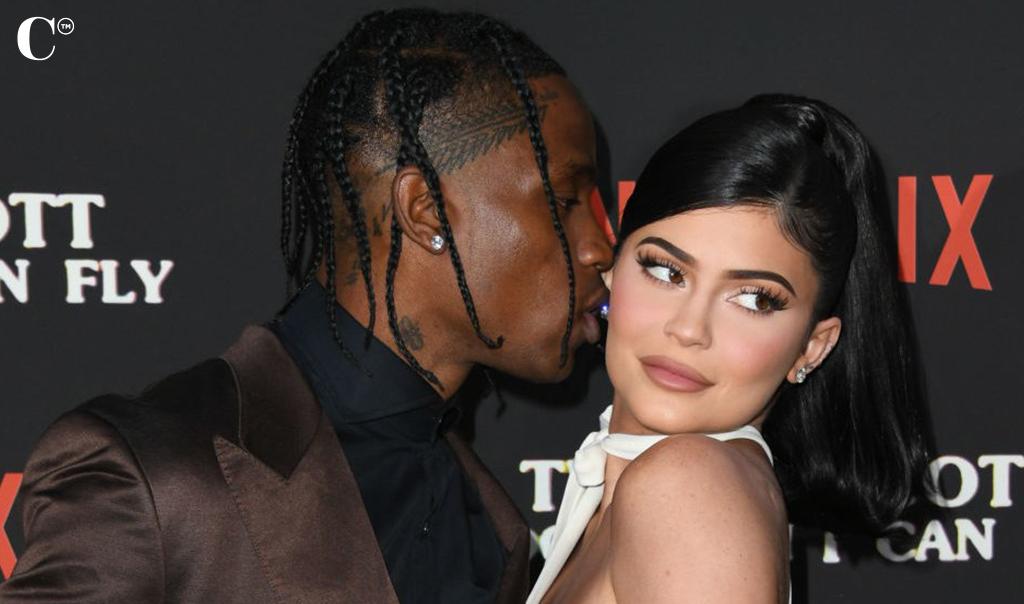 All over the internet, people are patting themselves on the back today in the wake of TMZ‘s share. Rumors have been flying for months that Jenner was expecting again. As recently as yesterday, fans were compiling lists of why Jenner was likely to be expecting due to unusual behavior, including:

But there’s one more damning piece of evidence that may have let the cat out of the bag before Jenner was ready – Caitlyn Jenner herself. Per TMZ, “Caitlyn Jenner also seemed to let the cat out of the bag Thursday when she said she just learned one of her kids is expecting. Caitlyn’s son, Burt, says he’s expecting a third child with his wife, Valerie, but now we know Kylie will be bringing a new kiddo into the world too.” 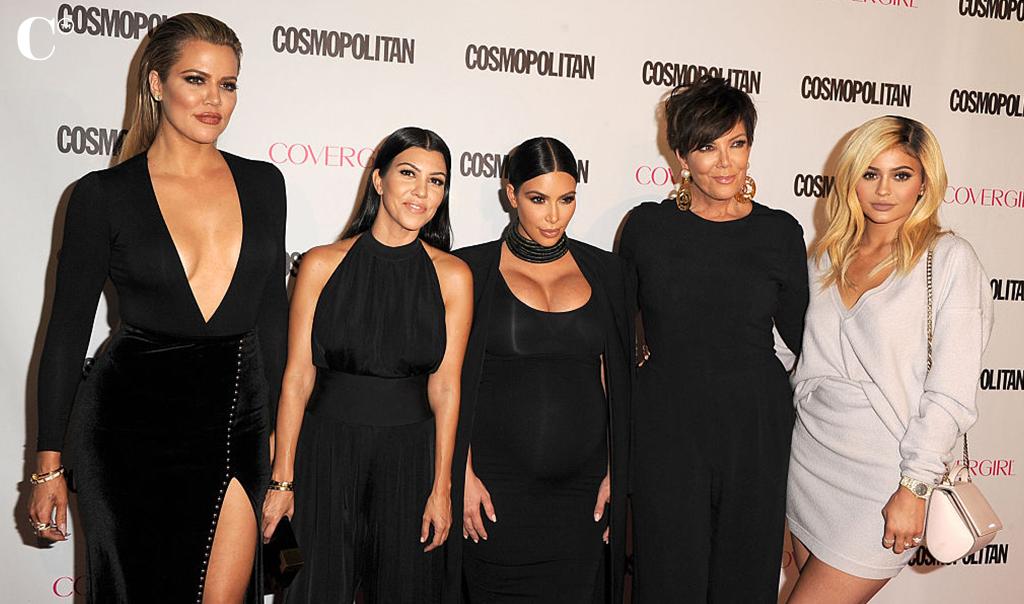 This baby will be the newest in a storied line of Kardashian/Jenner babies who are already taking over the world of influencing. CELEB recently did a recap of the next generation of Kardashians, if you’re having trouble keeping up – pun intended:

And don’t forget the Jenners:

And now, Stormi won’t be alone. With the Kardashian/Jenner legacy growing by the year, it won’t be long before the family can field not only its own basketball team, but its opposition as well. Whatever people’s opinions on the Kardashian/Jenner adults, everyone seems to agree that they make loving parents. Kylie has been a wonderful mom to Stormi, even if things with Scott are often a little rocky, and baby #2 is sure to have the same loving luck that his or her older sister has enjoyed as well. What a family to be born into!