Kylie Jenner recently came under fire for something we all do without really thinking about it: a quick hop to 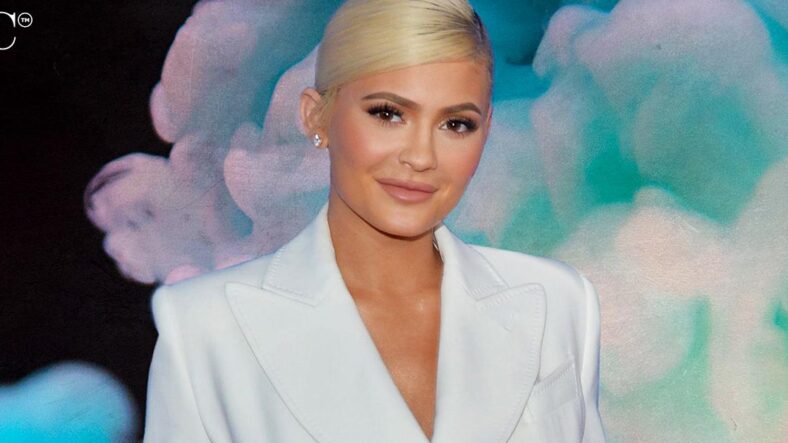 Kylie Jenner recently came under fire for something we all do without really thinking about it: a quick hop to the store.

Of course, the way a Jenner hops to the store looks a little different from how you or I do it – Jenner used a private jet.

Since then, the public discourse has turned to the impact of private jets on the environment, and whether or not they should be used for their intended purpose, which is convenience.

A post shared by K Y L I E (@kylieglitters)

A quick shopping trip doesn't usually generate so much buzz, but when you're Kylie Jenner, everything's a big deal.

This time, however, her quick shopping trip turned her into a "climate criminal" according to many on the internet.

Jenner apparently hopped on her private jet for a 17-minute flight to go shopping, using extraordinary amounts of fuel for what would have been less than a 40-minute drive.

Many people on the internet defended her right to use the plane she owns for its intended purpose, but more called it reckless, greedy – and unconscionable.

Jenner shared a picture of herself to social media with boyfriend Travis Scott, kissing in front of two private jets with the caption, "you wanna take mine or yours?"

Some of the top critical responses from users include:

A few comments were interspersed with positive things, but it's clear that Jenner did in fact not read the room – and people are mad.

How Bad are Private Jets For the Planet?

But is it really all that bad? Do individual private jets really do that much to harm the planet?

The short answer is: yes. They really are that bad.

The BBC took a look last year at the impact of private jets on the environment, using as an example a trip from Rome to Glascow on a private jet – such as leaders take for the COP 26 meeting.

The BBC explains, "The Department for Business, Energy and Industrial Strategy (BEIS) says 2.52kg of carbon dioxide is emitted for every litre of aviation turbine fuel burned. Therefore this flight would produce 5.9 tonnes of CO2.

However, BEIS recommends that to 'capture the maximum climate impact' of flights, CO2 emissions figures should be multiplied by 1.9 to reflect the effect of non-CO2 emissions released by planes at high altitude, which, scientists say, increase the warming effect.

Therefore, the total emissions for this flight would be 11.3 tonnes of CO2 equivalent, and with a capacity of nine, each passenger would be responsible for 1.2 tonnes on their journey."

Compare this to the average passenger vehicle which produces just over 4 tonnes of carbon – per year.

Commercial jets of course use more fuel per hour, however they move more people. In this situation, it would be comparing gas guzzling SUVs to a bus. Both consume large amounts of fuel, but one has an extraordinarily larger footprint over time, and it's not the vehicle moving multiple people at once.

While there are valid reasons for political leaders and celebrities to use private jets – such as tailored flight paths and security concerns -the impact to the environment outweighs almost every benefit, tenfold.

In addition, charter jets that move multiple groups at once are a middle-ground alternative somewhere between the carpool-conscious bus comparison and a gas-hog 1990's Suburban.

Celebs Who Belong to the Private Jet Club

Impact to the environment or not, many celebrities make use of their money to buy into the private jet club aside from Jenner and Scott.

Here are some of the most well-known examples:

The news isn't all bad though. Some eco-conscious celebrities fly coach with the rest of us, which means not only are they doing their best to help the environment, but they may also end up next to you on your next adventure.

Paris Hilton, Nicholas Cage, Blake Lively, Bradd Pitt and other A-listers are known for flying coach, so keep your eyes peeled next time you take to the skies – and be glad not everyone thinks that a private jet is the best way to take a quick trip to the mall.

After all, convenient or not – we only have one planet. Until Elon Musk gets his way, at any rate.