One of the biggest names in the influencer and celeb world was spotted out and about in Miami this weekend,

One of the biggest names in the influencer and celeb world was spotted out and about in Miami this weekend, looking stunning as ever. Kylie Jenner was spotted at Miami’s hottest nightclub LIV, in the crowd of a packed Travis Scott performance. Jenner wasn’t the only star shining in Miami; superstar influencer Jade Piconalso hit Scott’s performance up at LIV and was pictured with the world-famous Anitta.

LIV Gets the Kylie Jenner Treatment 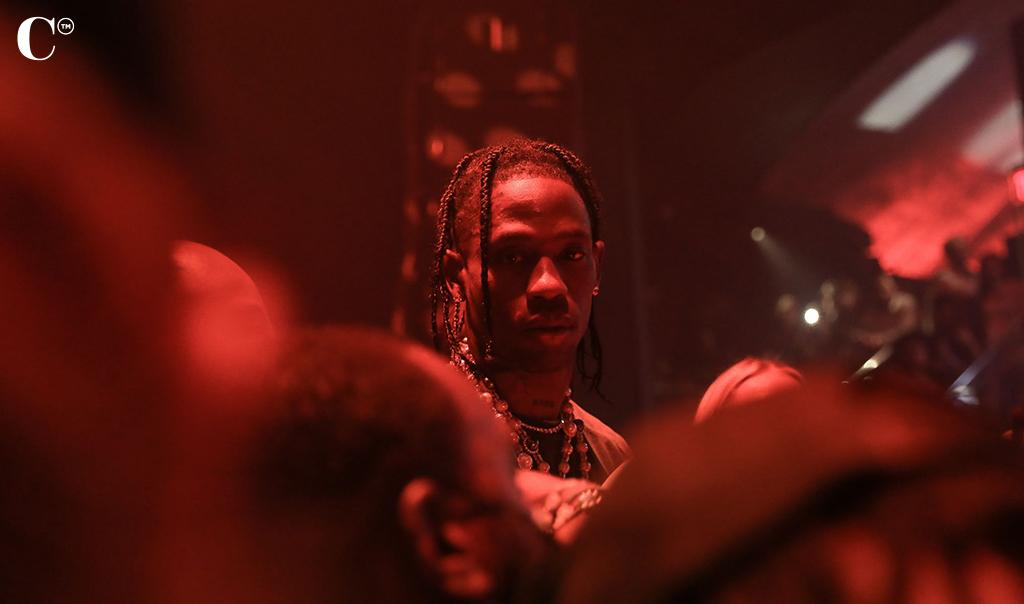 Travis Scott headlined a performance at Miami hotspot LIV over the weekend, drawing a packed crowd. Scott just returned from his 29th birthday vacation to the Bahamas in his massive private jet just in time to hit the stage for LIV’s weekend show. And although she didn’t appear to travel with him, Jenner was there to cheer Scott on. Showing up with the kind of class and style that only Kylie Jenner has mastered so artfully, the Keeping Up with the Kardashians star and makeup maven was dressed to impress. Jenner and Scott have one child together, but have been broken up for years. However, they remain on good terms and for Scott’s birthday, Jenner shared sweet pictures of him with their daughterStormi and a thoughtful birthday wish on Instagram.

When Jenner was seen in the LIV crowd over the weekend, it was just one more sign that the pair is co-parenting well and are supporting one another admirably. But Jenner wasn’t the only famous face to grace Scott’s audience. Influencer superstar Jade Picon made an appearance at LIV, sharing videos of herself front and center to enjoy Scott’s talented performance. Picon was spotted pictured with Anitta – also enjoying the Miami Spring weather over the weekend – and attended Trillerfest, Miami’s first big concert since reopening from COVID.

Jenner Dressed To Impress as Always

Jenner showed up dressed to the nines as always. Rumors quickly flew online that perhaps Jenner and Scott were back together, but for now there’s no proof in either direction. But there is proof of Jenner’s timeless style.

Hollywood Life shares, “Kylie Jenner was dressed to impress for ex Travis Scott‘s 29th birthday bash in Miami over the weekend! The stunning Keeping Up With The Kardashians star, 23, took to Instagram on May 2, where she posted photos of her outfit for the night. Kylie looked picture perfect in the photos, rocking a multi-color and patterned fitted dress that featured a hemline just at her ankles.

Along with the dress, Kylie sported a pair of strappy metallic heels, and carried a cute little fuchsia purse. Her hair was worn down and the soft waves of her raven locks cascaded down her back. Kylie’s bare back could be seen in one of the final photos in the carousel post, and she showed off some gorgeous gold bracelets and accessories. ‘Blurry nights,’ she captioned the images, which were captured right next to her luxurious SUV.” 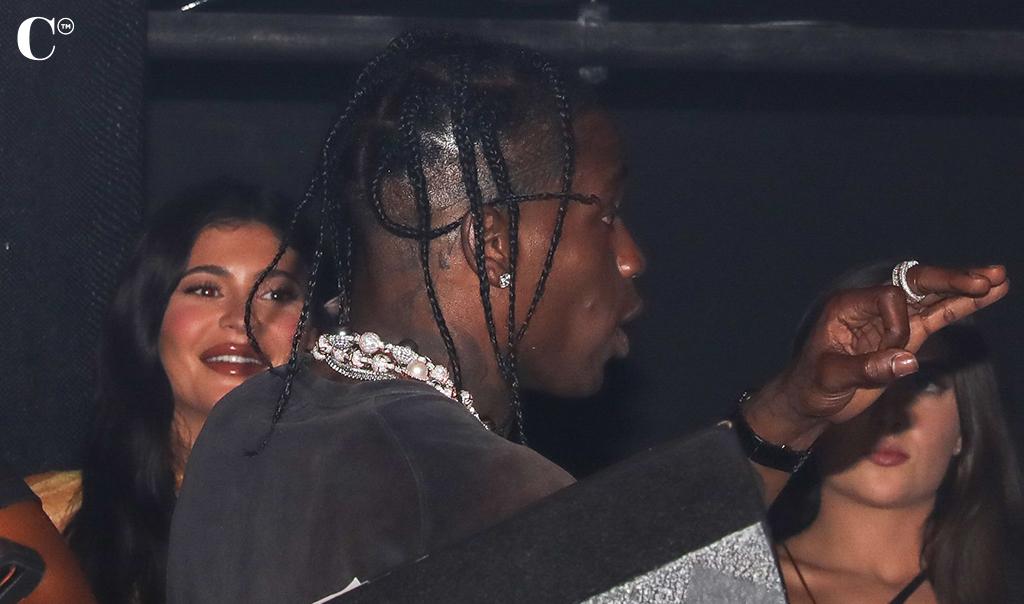 While Los Angeles is usually the place to spot stars, Miami is quickly seizing that throne. Reopening much more quickly than its West Coast counterpart, the East Coast hotspot has become the place to see and be seen by stars. The Goodtime Hotel opening was lined by Hollywood Royalty, and Trillerfest boasted an all-star lineup.

And in 2022, a new kind of star will be joining Miami’s “people to be seen.” Formula One racing is coming to Miami Gardens in 2022, promising a new evolution to Miami’s rise to the top of the world’s entertainment scene.