Lamar Odom ‘Grateful’ to Kanye West for His Support After Coma

Lamar Odom has been working hard on himself since a devastating overdose in 2015. Overcoming physical, mental and emotional recovery

Lamar Odom has been working hard on himself since a devastating overdose in 2015. Overcoming physical, mental and emotional recovery challenges has not been easy or linear – but he’s on the path to a healthier version of himself. Recently, Odom took the opportunity to express his gratitude to the family of his ex, Khloe Kardashian, and one (now former) family member in particular. Even though Kanye West is making waves in the headlines recently for less positive reasons, Odom says he was there for him when it really mattered. 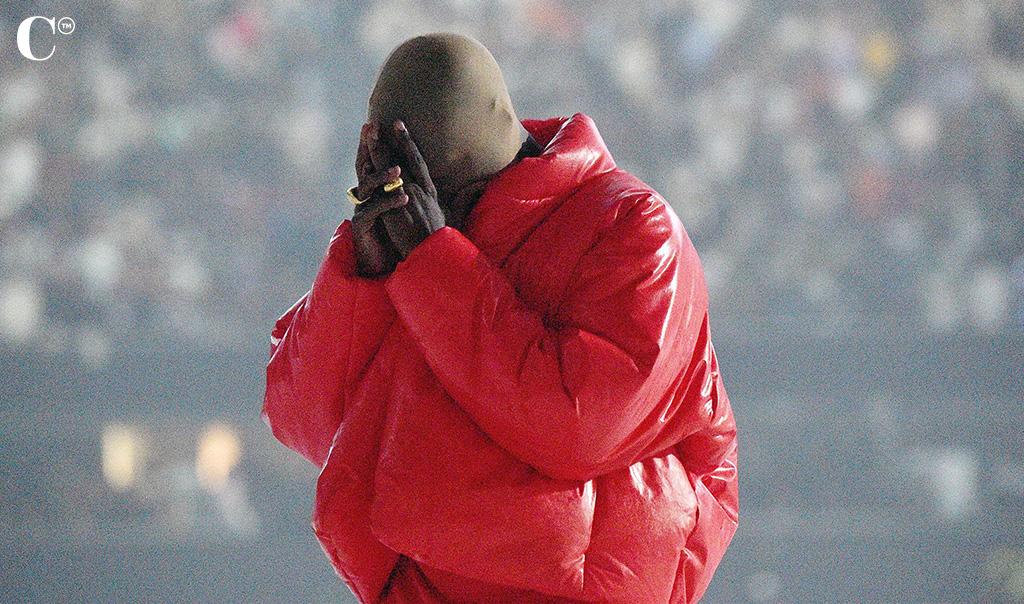 When you find yourself at rock bottom, you discover who the real ones are. The people who care enough to support you and help you find the light again, the people who know who you truly are under mistakes and struggles. Odom unexpectedly found himself fighting for his life in 2015 after an overdose caused his body to suffer 12 seizures, six strokes, and two heart attacks. The volley of physical ailments shut his body down and he slipped into a coma, living on life support.

It’s a terrifying experience, but when Odom came to again, he was not alone. Even though Odom and Kardashian were separated at the time, he found that the family was there to support him through the most difficult time in his life. Odom recently shared a video on Instagram of himself watching an “Khloe and Lamar” marathon of Keeping Up with the Kardashians, and spoke about the memories it brought back. In the caption, Odom wrote, “My show with my ex wife I want to thank @krisjenner @khloekardashian @kimkardashian @robkardashianofficial @kourtneykardash for taking me in and loving me without judgement – y’all gave me family and for that I am forever grateful.”

In addition, Odom had words for what West did to help him. CheatSheat reports, “‘When I came out the coma [sic] Kanye was playing all his new music for me, trying to get my soul and my spirit all in one with music and I am grateful for that,’ Odom said in a February interview with Access Hollywood following his eviction from the Celebrity Big Brother house.”

Odom Would Love to Reconnect 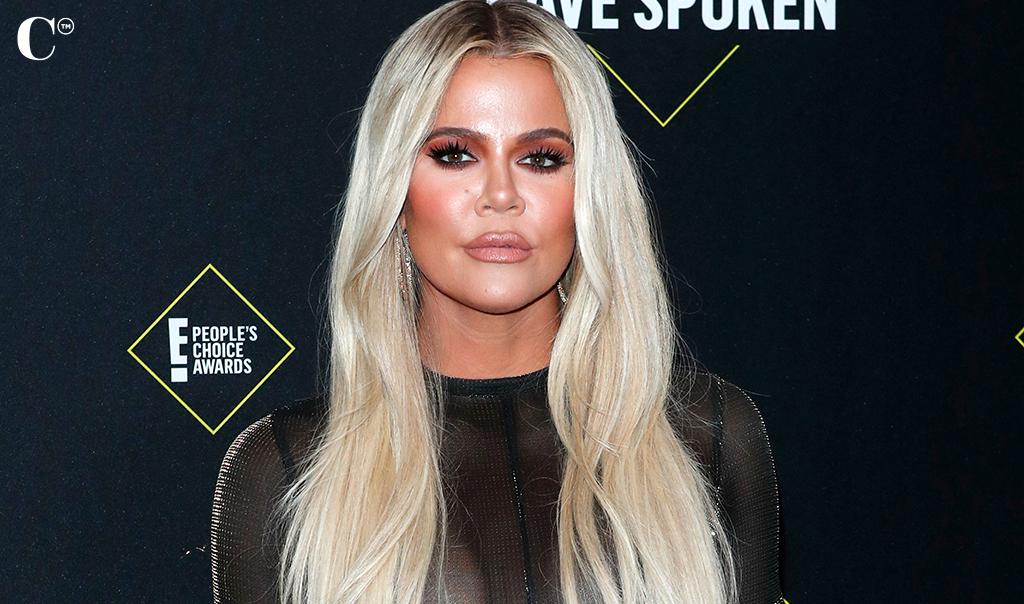 Now that he sees life with new eyes and a healthier perspective, Odom says he would love to touch base with some of those angels from his past. CheatSheet adds, “Before getting evicted on the recent third season of Celebrity Big Brother, Odom said he would also like the chance to reconnect with his ex-wife.

‘I would probably just want to take her to dinner,’ Odom said in a confessional on the show, which was recapped by People. ‘It would be a blessing just to be in her presence to just tell her I’m sorry and what a fool I was. She has the right to never see me again for the things I put her through, but time moves on and people change. I would say I’m a lot more loyal now.’”

And for West – Odom would love to reconnect there too. He has “a lot of ideas” he wishes he could ask his old friend. People may be coming down hard on West for his recent behavior during the divorce with ex Kim Kardashian, but Odom remembers a different side to the rapper. The West Odom remembers was a kind, giving and loyal person – spending time to help his friend get back to healthy. CheatSheet recalls West talking about the first time Odom appeared in public after his medical crisis; “West has also recalled that period with Odom fondly in the past. In a tweet from April 2018 he wrote, ‘my favorite moment of walking into MSG to play ‘Saint Pablo,’ I used to go to the hospital and play Lamar the album when he was learning to walk and talk again,’ Billboard reported. ‘Then we walked into the arena together.’”

People always remember those who are there for them during hard times – and it would seem that, whatever opinion the public has on the Kardashian family, they know how to do loyalty and love. Odom is healing now, in no small part due to the support he received at the most critical time in his life.