Las Vegas nightlife legend Zee Zandi, known as the “Queen of House” and the executive director of artist development and strategy 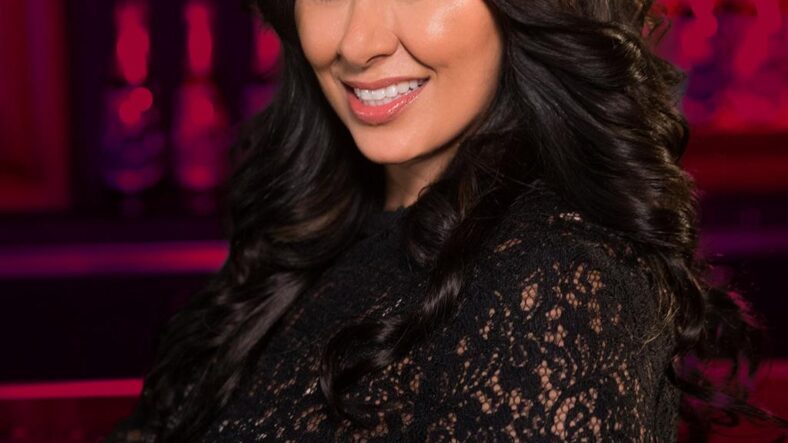 Las Vegas nightlife legend Zee Zandi, known as the “Queen of House” and the executive director of artist development and strategy at Wynn Nightlife, has resigned from her position after two years. Her most recent project was Wynn Nightlife’s three-day multisensory music and cultural experience “Art of the Wild,” which was canceled in March due to the Strip’s COVID-19 shutdown.

In an Instagram post on Thursday, Zandi wrote, “From the moment I stepped onto property for my first day of work in 2005, Wynn Las Vegas always felt like home. As Steve Wynn would say, ‘luxury is defined by people and not buildings.’ However, for true luxury to inspire, I think one must complement the other. I learned this lesson from being part of Mr. Wynn’s opening team for the Bellagio in 1998. I am lucky to call both, Wynn and Encore  my home over the years and to have been part of the best nightlife teams in the industry, not once, but twice. With all good things, they must undoubtedly come to an end. It is dually, with excitement and a heavy heart, that I decided to leave Wynn. These memories that we made together, will forever echo through my life with joy.”

Zandi has been instrumental in bringing the top techno and house music acts to Las Vegas for more than two decades. This was her third tour at Wynn—her first began in 2005 as an associate at the Wynn jewelry store, her second in 2011 as director of nightlife entertainment. Zandi played a critical role in building Wynn’s first-ever residency roster.

In her message, she also thanked some of the biggest names in the industry with whom she worked: Maurice Wooden, Alex Cordova, Sean Christie and Jesse Waits.

In her new hire announcement in 2018, Cordova, who was formally Wynn Nightlife’s managing partner, said, “Zee is a respected 20-year industry veteran with an outstanding reputation among artists. She has been instrumental since the beginning in bringing dance music to the forefront of the Las Vegas nightlife scene.”

From Coffee to Utopia 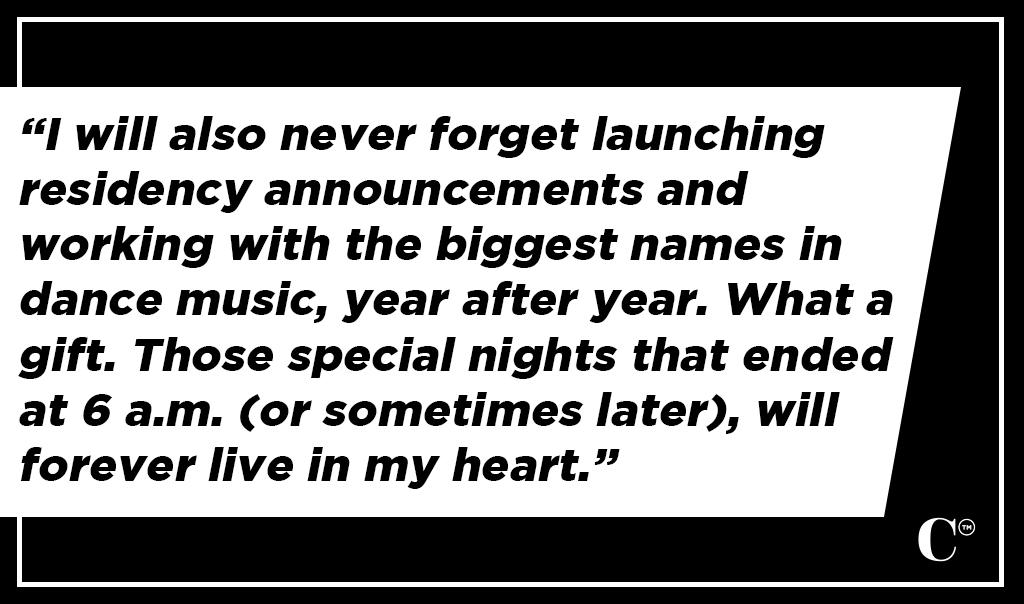 Zandi came to Vegas in the ’90s and opened a coffee bar next to Metz club, which later became the legendary Utopia. From there she joined the industry and held court at various nightlife companies including Angel Management Group, which later became Hakkasan Group. Zandi then formed her own company Silent Partner Entertainment Group, a Vegas-based booking management agency with most of its clients in California, prior to rejoining Wynn.

“I will also never forget launching residency announcements and working with the biggest names in dance music, year after year. What a gift. Those special nights that ended at 6 a.m. (or sometimes later), will forever live in my heart,” she said in the Instagram post. “I know times have certainly changed, but I look forward to the future and what it holds for us all. Thank you for the memories.” 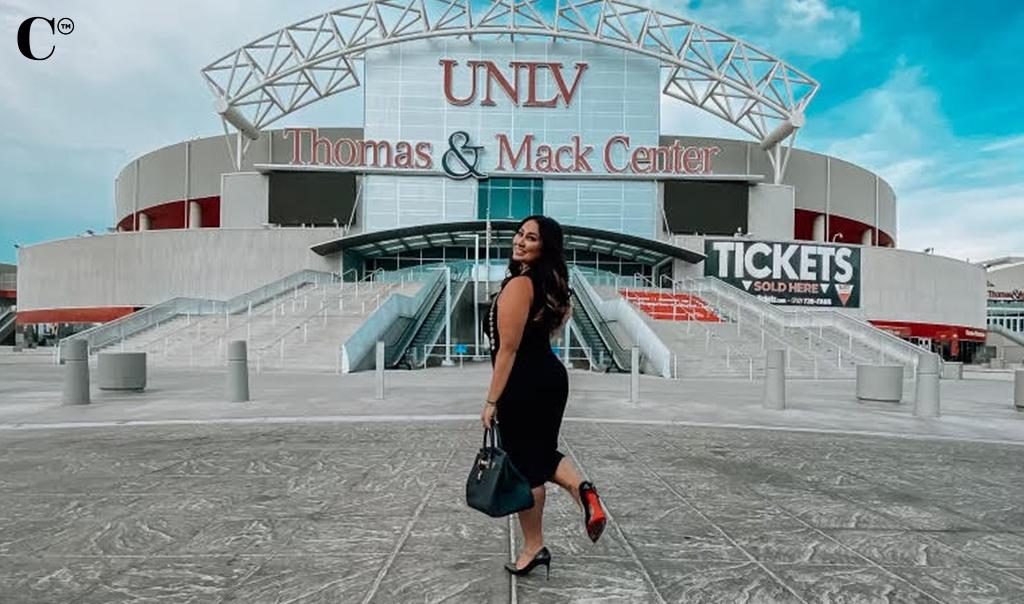 As for her next move, the sky is the limit. Zandi has enrolled in classes at University of Nevada, Las Vegas. She is also the executive producer of #10M, a travel show in development with Nik Richie, which she teased her fanbase with a few months back.

Las Vegas nightlife has undergone a serious shakeup since the pandemic hit as clubs pivot to lounge concepts and the multimillion-dollar DJ contracts that the city had become known for over the past decade were put on ice.

Top local talents like DJ Shift, have made the pandemic pivot, developing their passion projects, honing their cooking skills, investing in real estates and focusing on new career directions.