If you’re a loyal 90 Day Fiance viewer then this couple probably doesn’t need much introducing. However, if you’re still catching up 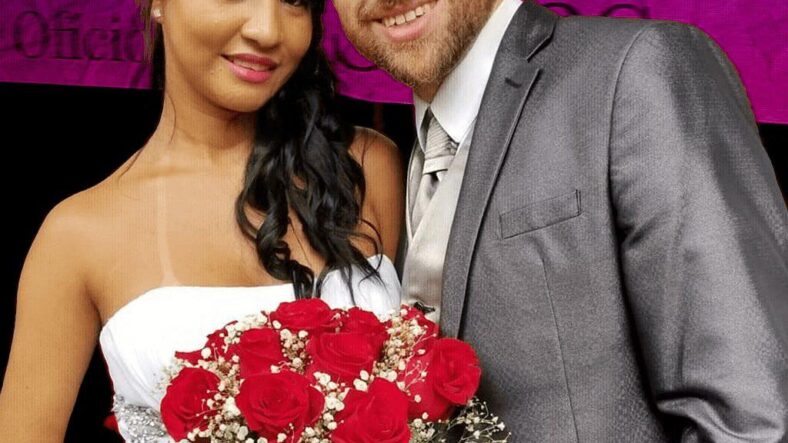 If you’re a loyal 90 Day Fiance viewer then this couple probably doesn’t need much introducing. However, if you’re still catching up on TLC franchise cast members, here’s what to know.

The Kentucky native, Paul Staehle, didn’t have much success with relationships before meeting Karine Martins online. Staehle told TLC, “I haven’t had the best of luck in past relationships here locally. I’ve been betrayed. I’ve experienced unfaithful girlfriends – a lot of negative, chaotic things. Being burned that many times definitely affects anybody.” Not letting his past ruin his future, Staehle traveled to Brazil to meet his future wife in person. Together they appeared on season 1 of 90 Day Fiance: Before the 90 Days. Viewers noticed an obvious language barrier when the couple had to communicate through translated text messages. Staehle explained, “Sometimes the translations are way off and it causes some problems.” Letting love be enough, the pair married in Martins home country, Brazil, in 2017. Unfortunately, their relationship became one big obstacle course leading up to a recent domestic violence accusation after an at home video of them goes viral.

Years Of Ups And Down 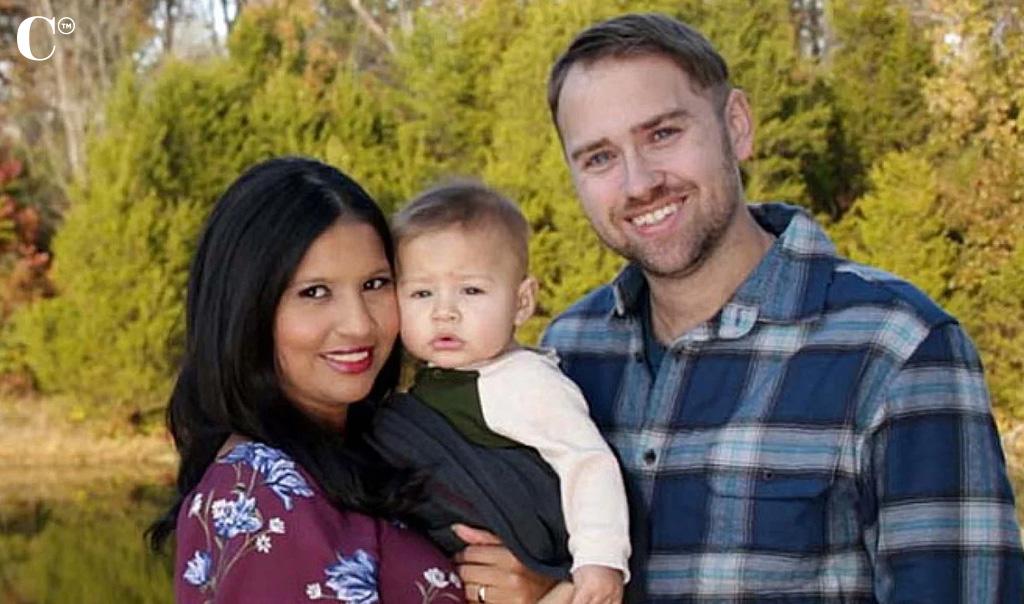 Like most reality television couples, cheating accusations began to float around. During 90 Day Fiance: The Other Way season 1 in 2019, Staehle pointed out text messages and Instagram comments to Martins. He question her about it however, neither admitted to be disloyal. They managed to move on from it though and in March 2019 they welcomed their first child, Pierre. But, by November of the same year the new mother was looking for a lawyer. Her baby daddy aired out their laundry to Instagram, saying that she left him to spend the holidays with another man and wouldn’t allow him to see his son. Martins then took her truth to Instagram to clarify that she didn’t do such a thing.

In 2020 Martins filed a restraining order against her husband. She claimed that Staehle sexually assulted her and kept her Green Card so she could not “leave the house.” She later opened up saying, “Relationships are hard and sometimes it just can’t be fixed anymore. I need this time to organize my thoughts, work on myself and care for my son after everything we have been through in the last year and half.”

The couple continued riding the rollercoaster of their relationship, announcing baby number two in August 2020. All restraining orders were dropped in September 2020 and the December court date on the situation was also cancelled. Since then, Martins gave birth to their second son. And now, the two are going back to court, this time for domestic violence accusations after a home video went viral.

Once On TLC Now In Court

Staehle recently shared a video to Instagram of Martins attacking him in their home. In the clip you can see Staehle sitting on the couch while Martins yells at him appearing to say, “We don’t have the money,” and “I don’t want the money.” She then grabbed him by the hair and what looked like to be her grabbing him by the throat.

Along with the video the father of two uploaded a screenshot of a ‘Child Abuse, Adult Abuse, and Domestic Abuse Standard Report’ from the commonwealth of Kentucky. The paper reads, “Victim states that on the listed date an unknown suspect came to his home and covered up his ring door bell and made direct threats to kill him over the divorce he’s going through with the listed suspect his  wife. Officers have been to the listed residence numerous times. Ofc was just at the residence a few nights ago and completed report 80-21-076828 with the female claiming she was being threatened by her husband who left the scene prior to officers with the children. She claimed she did not speak English that night.” The paper continued on with saying, “Ofc has now learned she lied and speaks English. Listed victim in this report has cameras in his home with video and audio of her speaking English and assaulting him on prior incidents. Victim states this unknown person has been texting him and making visits to his home saying he’s going to kill him over all of this divorce situation with his wife. Victim has an EPO that needs to be served again suspect.”

And, as always, there’s more than one side to every story. Karine got vocal on Instagram to defend herself. She wrote, “I mean that video is clipped and there’s a lot in there. I didn’t touch Paul’s neck but my heair covers it when he pulls my hand. My children are not with me. I am a great mother. So much has happened and I was prevented from coming to talk about the video. I don’t want to expose my children I love them so much but we are suffering.” She concluded with “sorry for my english.” In a second post she wrote, “I did not choke him. He put my hands to his neck. You don’t see the whole video.”

Hmm. What do you think really happened?