Downtown Las Vegas is like the beating heart of the live music industry. From live DJ performances at the world’s 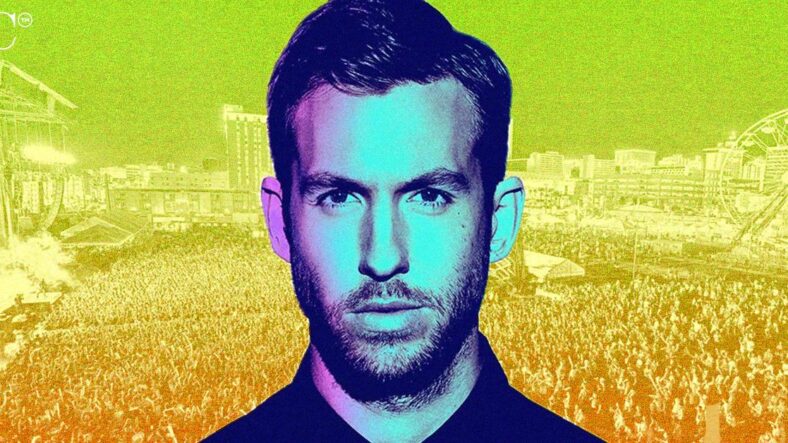 Downtown Las Vegas is like the beating heart of the live music industry. From live DJ performances at the world’s best clubs to festivals that bring crowds together in the warm desert nights, Vegas is an electric city of sound and lights. This year, Life is Beautiful returns to dazzle downtown with a lineup of performances from musical artists as well as appearances from comedians, scientists and art installations. The 2022 music lineup just dropped, and CELEB is taking a look at what LIB has in store this year.

Life is Beautiful: The Music Lineup

Life is Beautiful is more than just music, but at its heart it’s a festival that celebrates sound and movement. That’s why the music lineup is often one of the most hotly anticipated components of the festival, and they just released the yearly who’s who today. Here’s the lineup, in case you’ve been waiting to get a ticket:

It all kicks off September 16-18 in downtown Las Vegas.

Life is Beautiful is – well, Beautiful 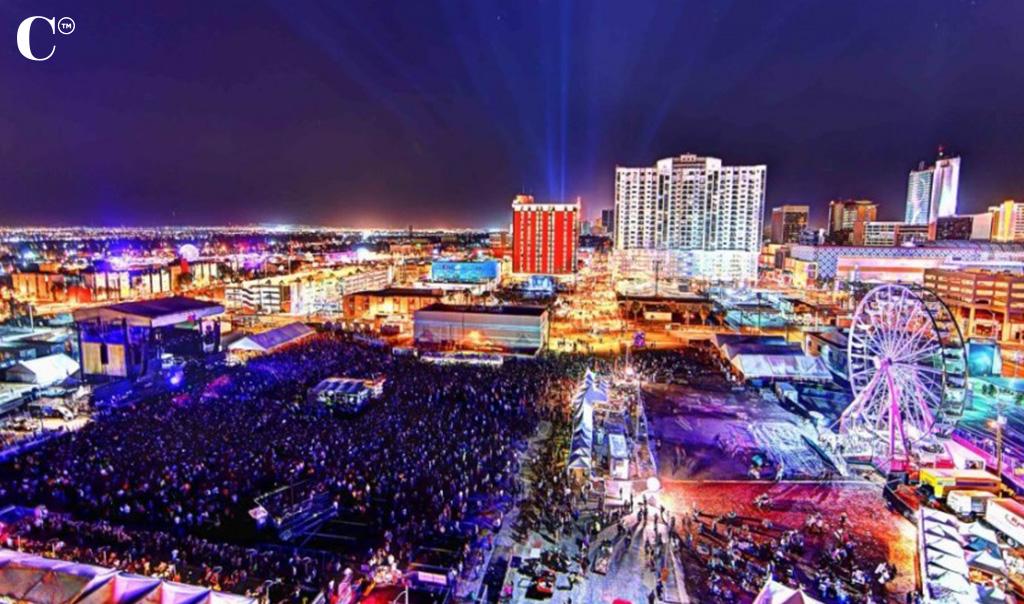 The festival is known for being a collection of what makes Las Vegas ticks, and people come from all over to experience the Life is Beautiful atmosphere. Craig Asher Nyman, Head of Music & Programming at Life is Beautiful shares in a statement, “With each lineup, we are determined to give festival-goers an experience that celebrates all corners of music. But it always ties back to our mission to bring people together. From our performers to the communities we serve, we love creating moments that bring a lot more joy and happiness into the world.”

Past movers and shakers who have headlined the Life is Beautiful festival include:

The festival is designed to be a holistic community transformation event that pours money into the local economy and brings people together to celebrate music, art, science – and human progress in general. Life is Beautiful is more than an event, it’s an experience that brings more than 170k people together every year to connection their soul with joy and creativity.

For more information on the festival including event dates, or to purchase tickets, visit the website.

Vegas is the Heart and Soul of Festival Land 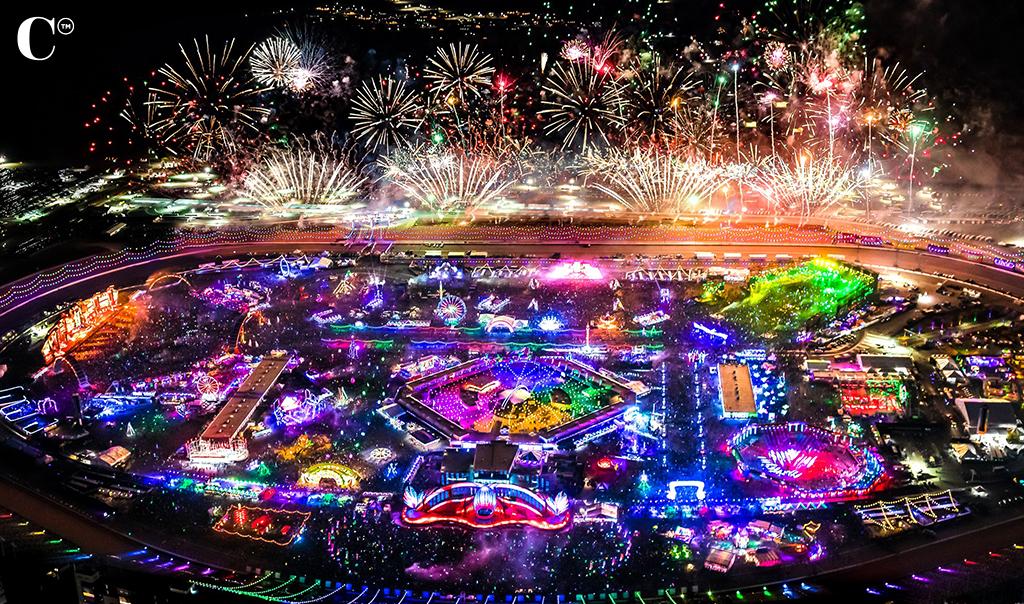 While this is one of downtown Las Vegas’s biggest events of the year, it’s not the only festival to take over the urban hub of DTLV. Every year, Vegas plays host to festivals such as Cali Bud Fest, Viva Las Vegas Rockabilly, Las Vegas Bluegrass Festival, Exodus and more – but the one on most people’s mind is none other than EDC: Electric Daisy Carnival. This year, EDC hits Vegas May 20-22.

EDC takes over Las Vegas like few other things – except maybe the Raiders – and brings the entire desert city together for a weekend of EDM music and fun. A playful mix of music, live performance, art, food and booze – EDC is one of the world’s preeminent and growing festivals. In a city like Las Vegas, there’s no such thing as one that’s better than all others; both LIB and EDC bring together the best of the city and the best of the world.

If we had to pick between the two, we couldn’t. But if you have time in September, we highly recommend heading over to Life is Beautiful and making your plans.