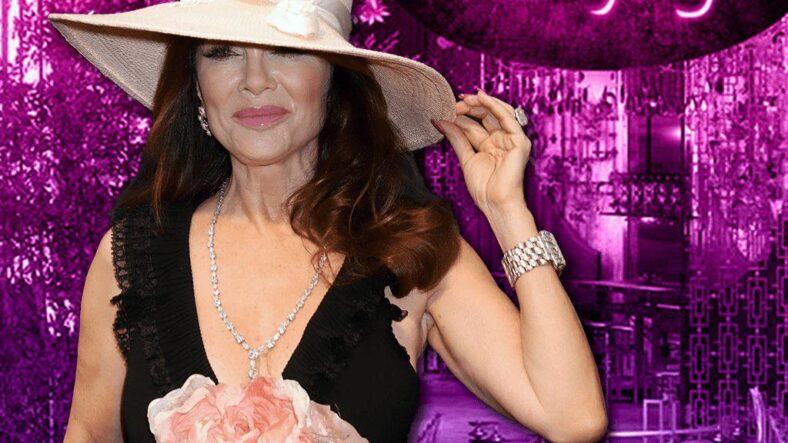 Celeb Magazine did verify from an employee at the lounge that it was not open for business Tuesday evening, even though posted hours stated it should’ve been until midnight. Caesars Palace representatives did not confirm or deny the COVID-19 rumor but did say that the lounge would open on Wednesday. A walk-by that evening verified that socially distanced and masked guests were once again enjoying playfully titled $18 libations such as “The Vanderpink Margarita” and the “Checkmate Bitch.” 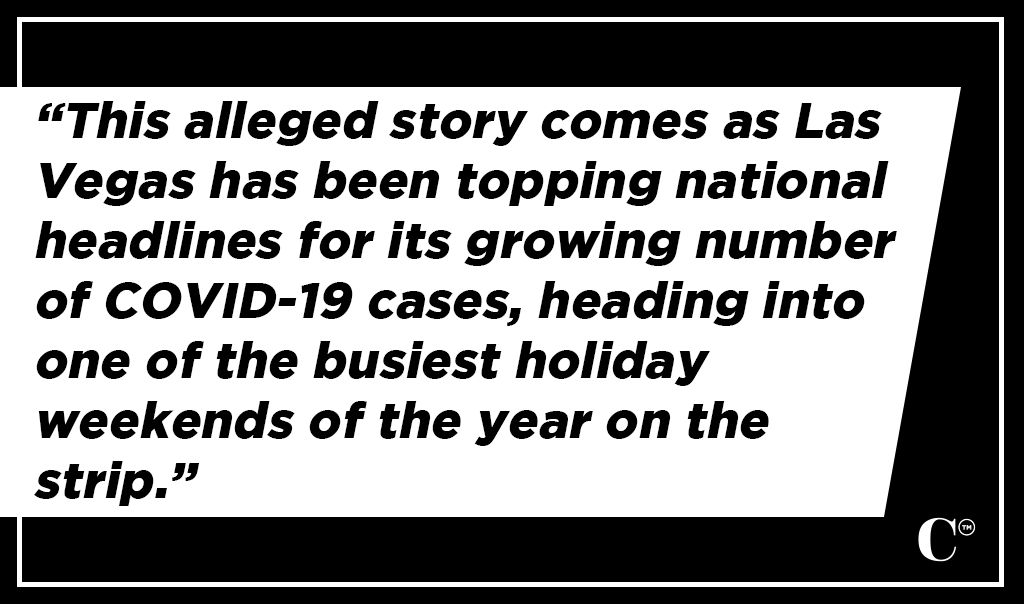 This alleged story comes as Las Vegas has been topping national headlines for its growing number of COVID-19 cases, heading into one of the busiest holiday weekends of the year on the Strip. According to a new website from the creators of Instagram, rt.live—which tracks the average number of people who become infected by an infectious person—Nevada now has the highest transmission rate in the country. Averaging 1.56, one infected person will infect between one and two people. Overall the state has reported more than 19,000 cases and 500 deaths. According to the Associated Press, state officials say the rate of coronavirus cases reported each day in Nevada is nearly three times higher than a month ago—with reports of confirmed cases growing about 3.9 percent every day. At Caesars Palace, a porter who suffered from high blood pressure died from COVID-19 on June 24. Up and down the Strip and off the Strip cases are being reported, and venues are temporarily closed, cleaned and reopened.

On June 24, just hours ahead of an announcement by Nevada Governor Steve Sisolak making masks mandatory statewide, Caesars Entertainment Corporation announced that everyone indoors at its properties across the Caesars network in 13 states and Ontario, Canada—open now or reopening soon—will be required to wear masks at all times, except when eating or drinking.

In what was a litigious week for America’s most debaucherous city, the Culinary Union filed a lawsuit against three major Las Vegas Strip casino companies for failing to protect workers from the spread of COVID-19 in the workplace. A statement from the Culinary Union says that The Signature at the MGM Grand, Sadelle’s Cafe at Bellagio and Guy Fieri Las Vegas at Harrah’s have “adopted unreasonable rules and procedures for addressing the spread of COVID-19; have not immediately shut down work areas upon learning of positive COVID-19 cases; have failed to conduct adequate contact tracing to identify those who have worked with a co-worker who has tested positive for COVID-19; have failed to immediately inform their employees of positive tests among their co-workers, leaving workers who are particularly vulnerable to COVID-19 because of pre-existing conditions (or who live with family members who are particularly vulnerable) guessing as to what precautions they must take; and have provided workers with flatly false information about how COVID-19 spreads and what its symptoms are, in an effort to keep workers on the job and revenues flowing.”

Recently, neighboring states Arizona and California made bold moves in rolling back reopening plans statewide and in various counties, by closing bars, gyms and theaters; and restaurants for dine-in, bars, wineries and various beaches, respectively. Many are speculating that Nevada won’t be far behind depending on what happens this weekend as images of pools, lounges and packed casinos are sure to flood the feeds. 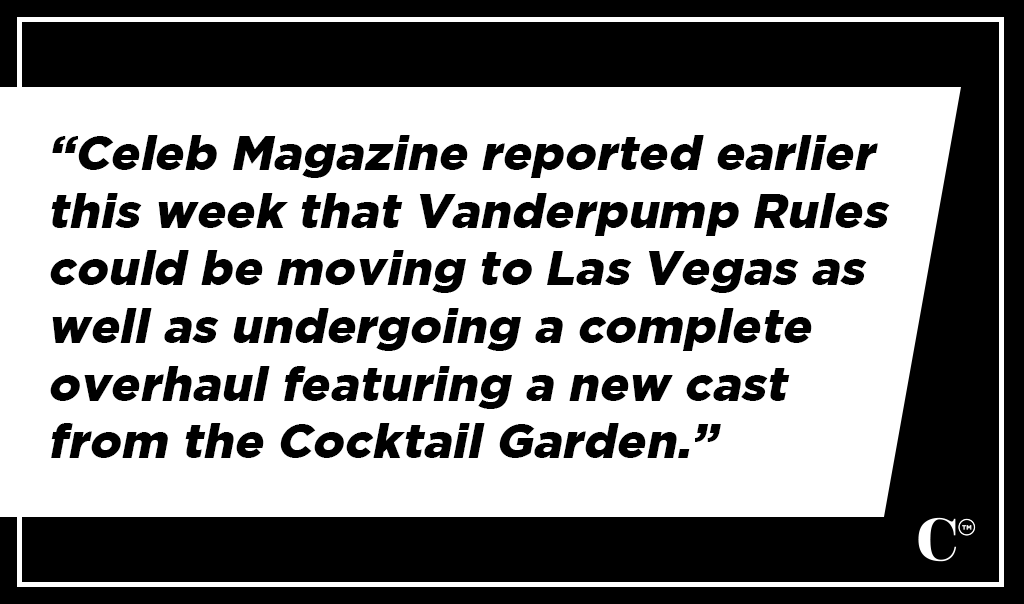 But as of now the city isn’t slowing down its openings. On July 1, Delano, Mandalay Bay, Four Seasons and Aria reopened. Hakkasan Group’s restaurant Searsucker and Nobu Hotel inside Caesars Palace once again took guests on July 2.

Celeb Magazine reported earlier this week that Vanderpump Rules could be moving to Las Vegas as well as undergoing a complete overhaul featuring a new cast from the Cocktail Garden. Las Vegas server Karrah Patterson, who recently appeared on an episode of Vanderpump Rules, bears a striking resemblance to Scheana Shay, who starred in the Strip’s Sex Tips for Straight Women from a Gay Man in 2018.

Vanderpump Cocktail Garden debuted in March 2019 with a party for the ages that packed Caesars Palace with Tom Tom, Lana Kent, Jax Taylor, Brittany Cartwright, James Kennedy, Lisa Vanderpump and Ken Todd, and lots and lots of four-legged guests. The iconic resort even turned its Fountains pink in honor of the rose-color loving maven and draped into Roman statues in blush petals.