What Is The Cast Of ‘Liv And Maddie’ Doing Now? See What The Disney Stars Are Up To In 2021 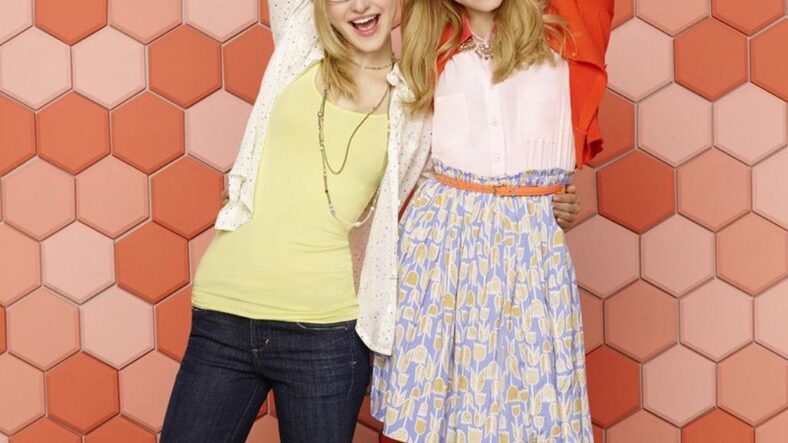 This may come as a shock, but Dove Cameron is turning 25 years old on January 15, 2021! The actress was only 17 when she starred in Liv and Maddie, and we cannot believe how fast time has flown by. It may feel like just yesterday that we were watching the hilarious twins on our TV screens, but it’s actually been more than seven years since it premiered! Wow, now we feel old.

For those who forgot, the Disney show aired its first episode on July 19, 2013. It went on for four epic seasons before it came to an end on March 24, 2017, and since then, not a day has gone by that we don’t miss it. It also starred Joey Bragg, Tenzing Norgay Trainor, Kali Rocha, Benjamin King, Jessica Marie Garcia and Ryan McCartan, and it was all about two twins — a high school student living in Wisconsin and a Hollywood actress — who were forced to live together again after years of leading separate lives.

But wait, was is the cast up to now — almost a decade after the show came out?! We went ahead and investigated, and boy, have they all changed a lot over the years! Here’s what the stars of Liv and Maddie are doing these days…

What Is Dove Cameron Doing Now? 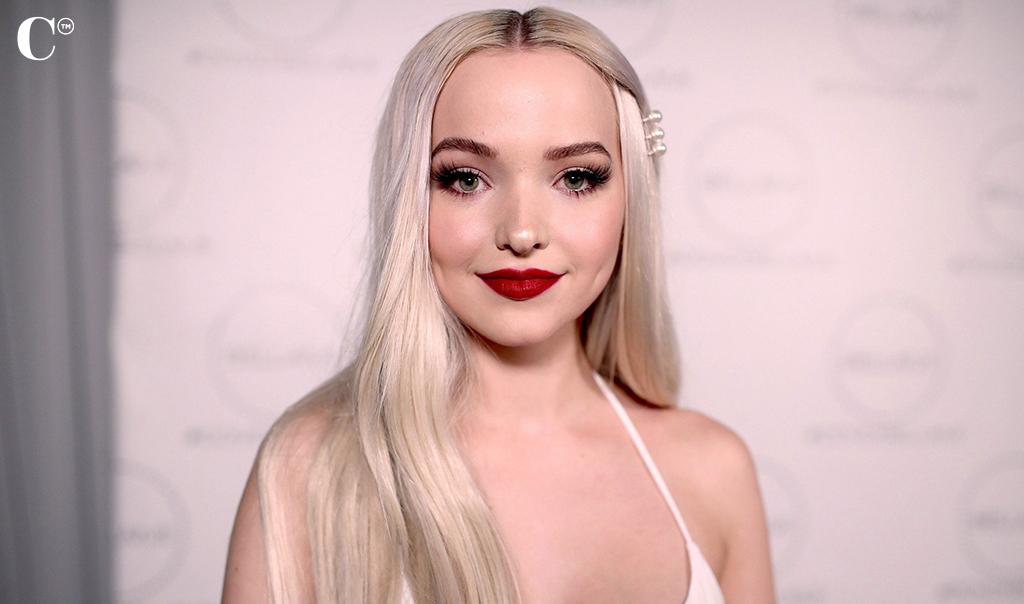 Liv and Maddie was just the beginning for Cameron! She went on to star in the Descendants movies, The Lodge, Agents of S.H.I.E.L.D., Marvel Rising: Initiation, Dumplin’, The Angry Birds Movie 2 and more. She also stepped into the world of theater, landing roles in the NBC live television presentation of Hairspray Live!, the Hollywood Bowl live production of Mamma Mia!, Clueless: The Musical and the West End’s production of Light In the Piazza. She even released a bunch of songs of her own, so it’s clear that there’s nothing she can’t do! As for her love life, she dated her Descendants costar Thomas Doherty for almost four years, before they split in December 2020.

What Is Joey Bragg Doing Now? 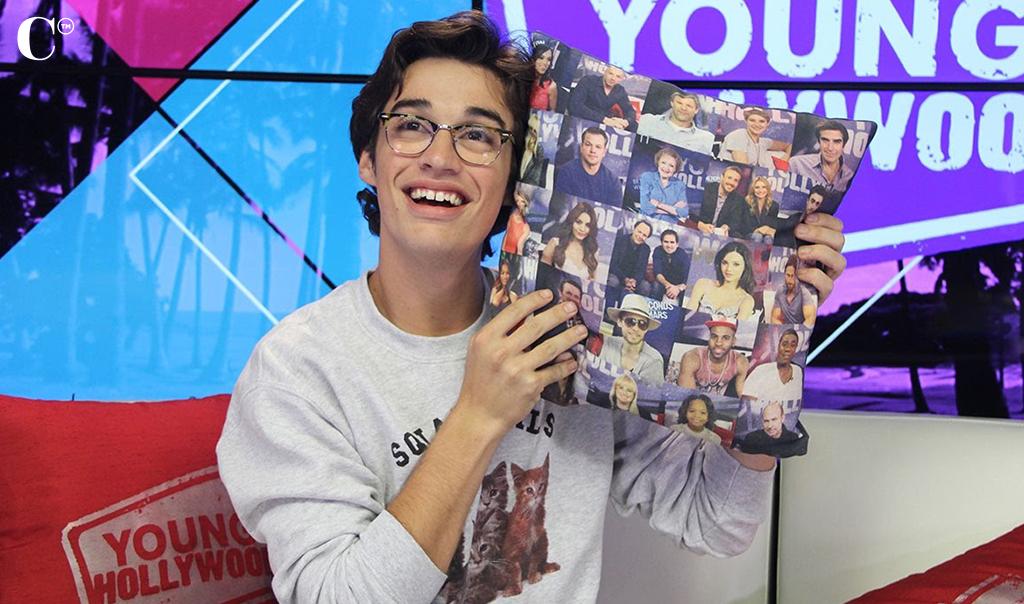 Bragg didn’t slow down after Liv and Maddie ended. He acted in Betch, 4/20, Father of the Year, Reach, Wet Hot American Summer: Ten Years Later and others. He’s currently got a new movie in the works called Sid Is Dead, so keep your eyes peeled for him. He also has a successful stand-up comedy career! Plus, the actor is dating The Thundermans actress Audrey Whitby. 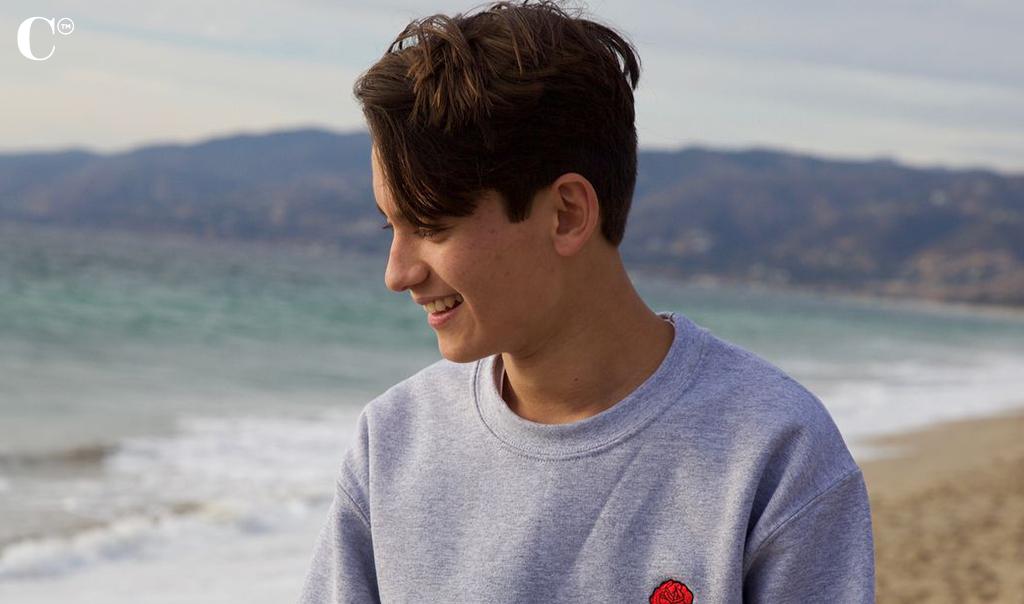 Norgay Trainor may always be Parker Rooney in fans’ hearts, but that didn’t stop him accomplishing a lot after Liv and Maddie ended. He went on to voice Gun in the show The Stranded, and he also acted in Abominable, American Housewife, Knight Squad and more.

What Is Kali Rocha Doing Now? 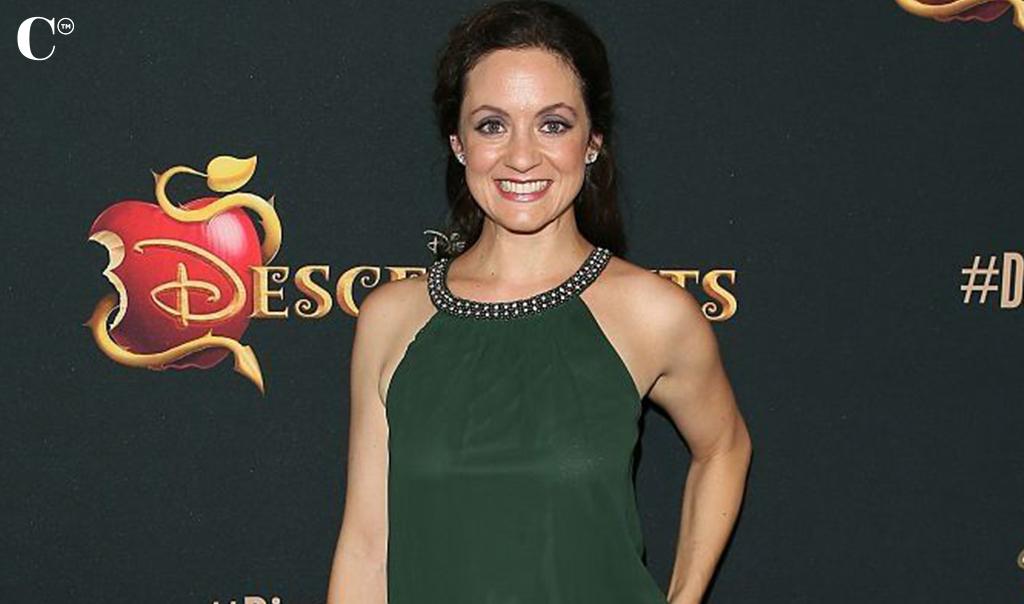 What Is Benjamin King Doing Now? 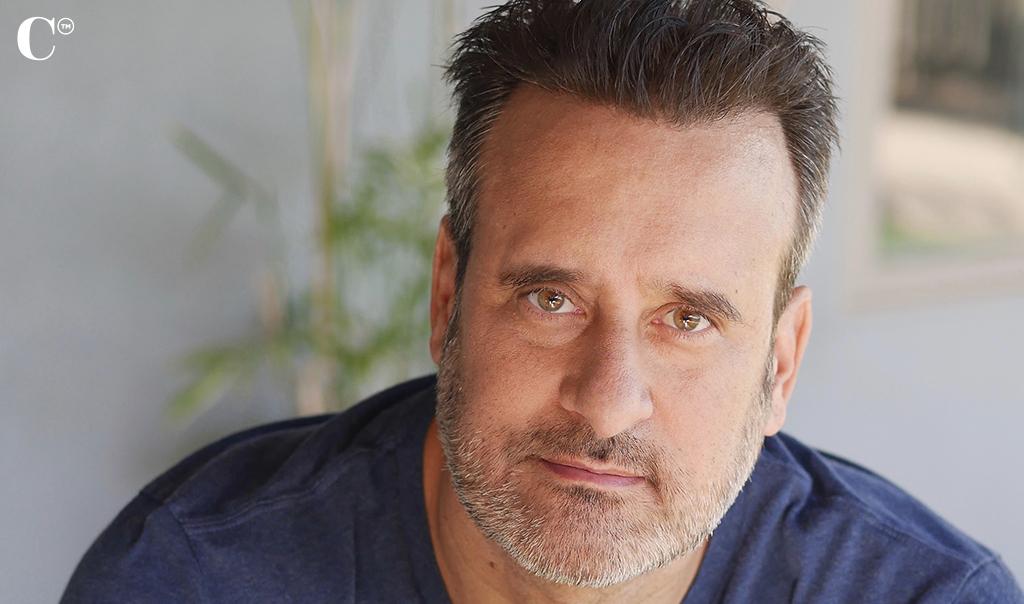 King landed a few roles after Liv and Maddie ended, including the movies The Middle of X and You Are Here. He’s currently gearing up to star as Jack Blunt in the upcoming movie Shriver. He and his wife, Laura King, wed in 2004, and they welcomed two daughters together. 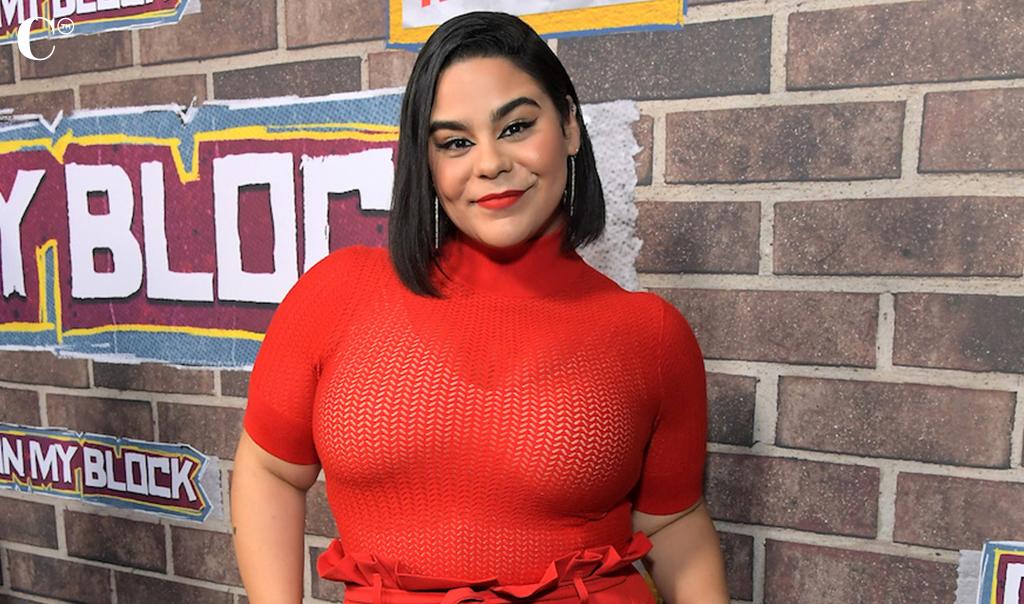 Remember Willow Cruz from Liv and Maddie?! Now, fans can catch her in Avenge the Crows, Hacking High School, Starter Pack, Betch, How to Get Away with Murder, On My Block, Diary of a Future President and more. She’s also now a married woman! She and actor Adam Celorier tied the knot in October 2018!

What Is Ryan McCartan Doing Now? 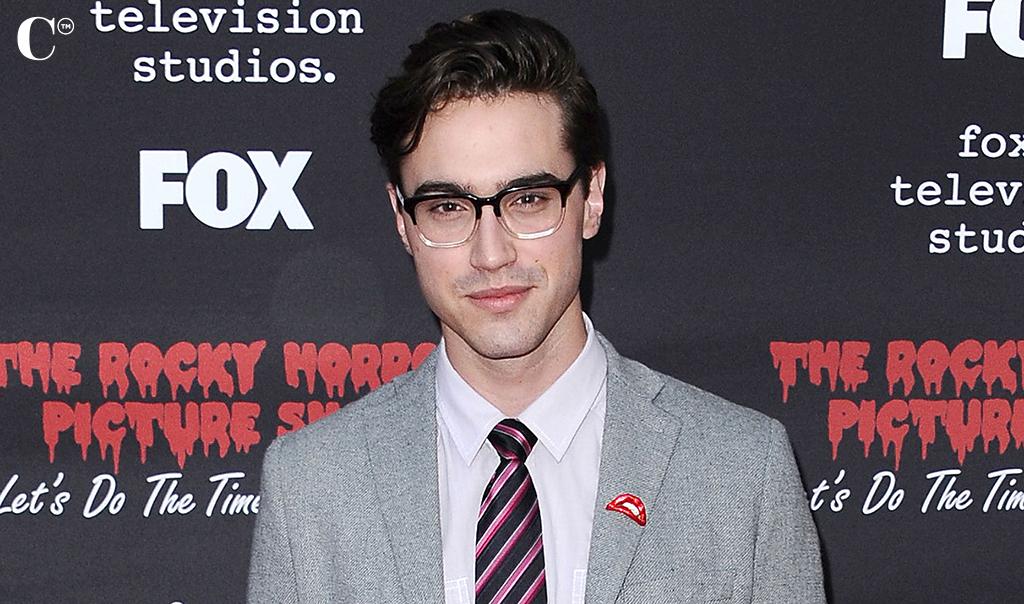 After Liv and Maddie, McCartan landed the role as Ollie in Freakish. He also appeared in Midnight, Texas, Love Daily, Princess Rap Battle and more. Plus, he was cast as Brad Majors in the 2016 Fox musical television film The Rocky Horror Picture Show: Let’s Do the Time Warp Again. In 2018, he made his Broadway debut as Fiyero in the musical Wicked. In February 2020, he joined the cast of Frozen on Broadway, but the show was unfortunately shut down one month later due to the coronavirus pandemic.

Over the years, the former Disney star has also released some music. He briefly dated Cameron, but they broke up in October 2016, and boy, was it messy. After their split, he accused her of cheating on him, and she claimed that he didn’t treat her well throughout their relationship.