Are Addison Rae and Logan Paul dating?! That seems to be the question on everyone’s minds after they were spotted 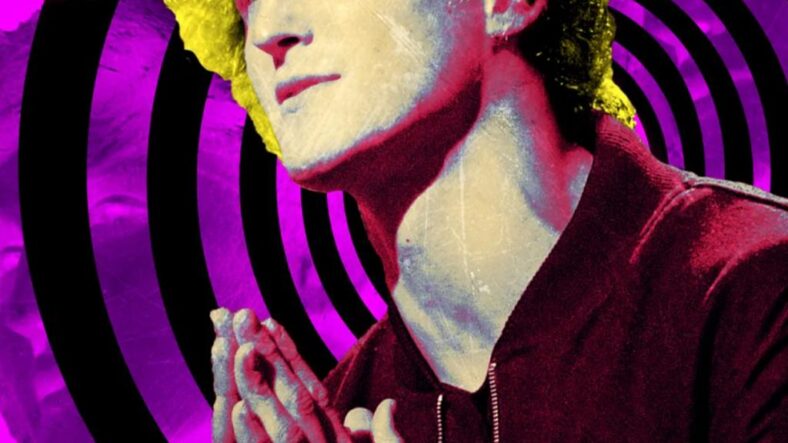 Are Addison Rae and Logan Paul dating?! That seems to be the question on everyone’s minds after they were spotted on what appeared to be a steamy date last week. Yep, the TikTok star and the YouTuber were caught playing volleyball together on the beach, and it quickly sparked relationship rumors. So are they Hollywood’s hottest new couple?! Well, Paul just addressed the rumors once and for all.

What Did Logan Paul Say About Their Relationship? 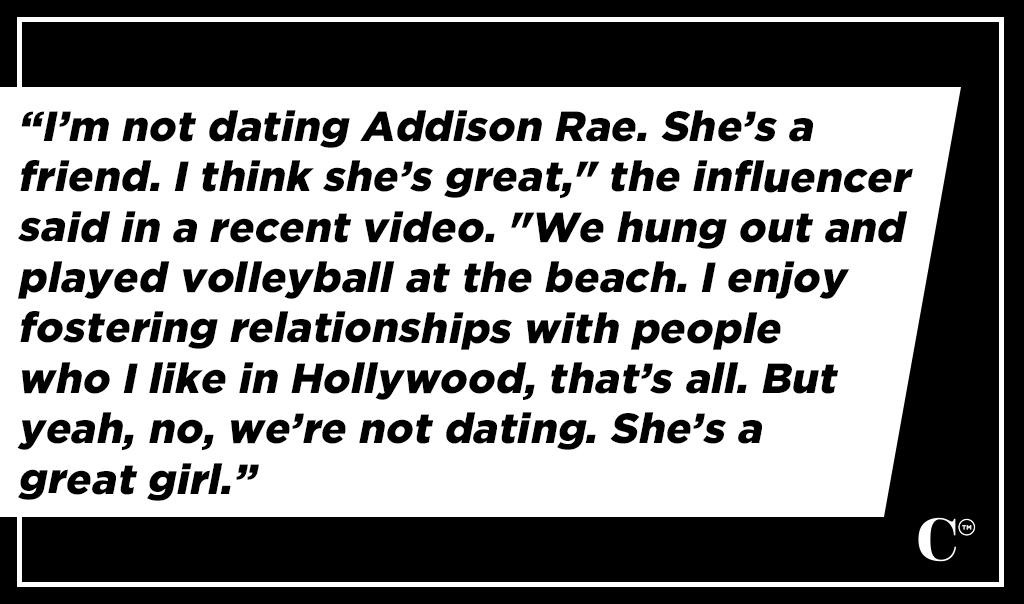 “I’m not dating Addison Rae. She’s a friend. I think she’s great,” the influencer said in a recent video. “We hung out and played volleyball at the beach. I enjoy fostering relationships with people who I like in Hollywood, that’s all. But yeah, no, we’re not dating. She’s a great girl.”

Rae also spoke out about it while chatting with paparazzi, and she too denied that they were more than friends.

“There’s rumors that you and Logan Paul are dating, is that true?” the photographer asked her, to which she responded with, “No.”

So it looks like there’s nothing going on between them after all.

Who Was Addison Rae Previously Linked To? 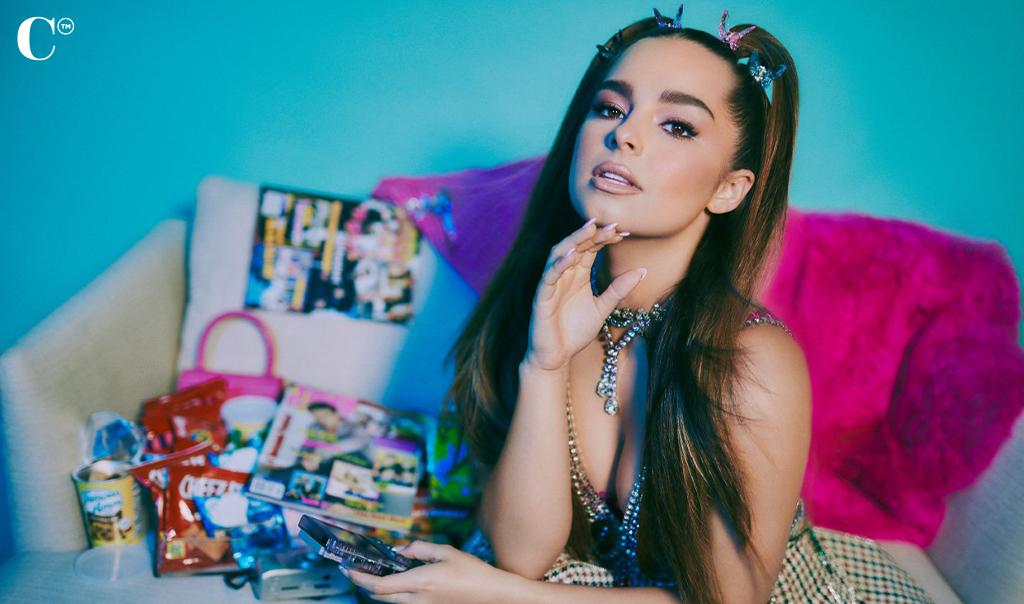 Before the Paul rumors, Rae was in an on-and-off relationship with Bryce Hall for almost two years. They posted their first video together in October 2019, and after that, they quickly became inseparable — hanging out all the time, sharing lots of pics together online and flirting in so many TikTok videos. Things were a little confusing, however, because despite their constant PDA, they both insisted that they were not dating.

Rae explained to Entertainment Tonight in January 2020, “We got super close [in October] and we were really, really, really good friends. We were talking and kind of on and off. Just trying to figure things out… Things happen and then we just decided we’re better off as friends for now.”

But a few months later, Josh Richards referred to Rae as Hall’s boyfriend in a video, seemingly confirming that the pair was in a relationship. But when Entertainment Tonight asked Hall about their status a few days later, he explained, “We are hanging out. We’re still, like, really good friends. Like, we never broke … we never separated for real bad reasons, you know? We were just busy doing our own things. Now with quarantine, not so busy. I’m not saying anything, but we’re friends. We’re really good friends.”

Confusing, we know. Then, one month later, Hall admitted that something was going on between him and Rae! He said they were “testing the waters” with their relationship during an interview on the “Mom’s Basement” podcast.

“I’m not dating anybody. I’m like single, but… You just want me to say it. I’m seeing Addison — I’m not like old me, where I was just going around. I settled down a little bit. A lot a bit,” he dished. “We’re testing the waters. We were kind of a thing, back in November. We were busy — super busy. And then quarantine happened. Less busy. That’s all … It’s hard to find somebody out in LA, especially.”

Finally, in October 2020, they confirmed that they were officially boyfriend and girlfriend in a YouTube video!

“We are dating, and we’ve been dating since October 13. We’re dating, officially, and this is going to be really interesting to see where this goes,” the social media star said in the vlog.

Plus, during a recent interview on Zane and Heath: Unfiltered a few days later, she couldn’t stop gushing over her beau.

“Everything makes sense now, like, I’m not feeling confused, which I feel like that’s the worst feeling to have about anything,” she explained. “When you’re confused about it, it’s like usually not the right thing. It’s like, why is it even confusing in the first place? Now I definitely feel like, I mean, we’ve gotten to a point where we can talk about what kind of direction everything is and where we are and what we’re doing separately. I feel like it’s definitely more clear.”

She continued, “People just see Bryce for, like, that, you know, the bad things he does or whatever, the stuff he gets involved in. But he is very passionate too and that’s what I like, I love, about — I did not just say love, oh my God, I did not just say that, no. I do love that about him. I love his drawings and I love that he is passionate about making videos and passionate about almost like producing things in a way, I don’t know. I just love that in people, and Bryce has that.”

But unfortunately, the pair split five months later — in March 2021. At the time, E! Newsreported that they were both “very busy concentrating on their careers.” They also unfollowed each other on social media, and Rae referred to Hall as her “ex-boyfriend” in a video.

Who Did Logan Paul Date In The Past? 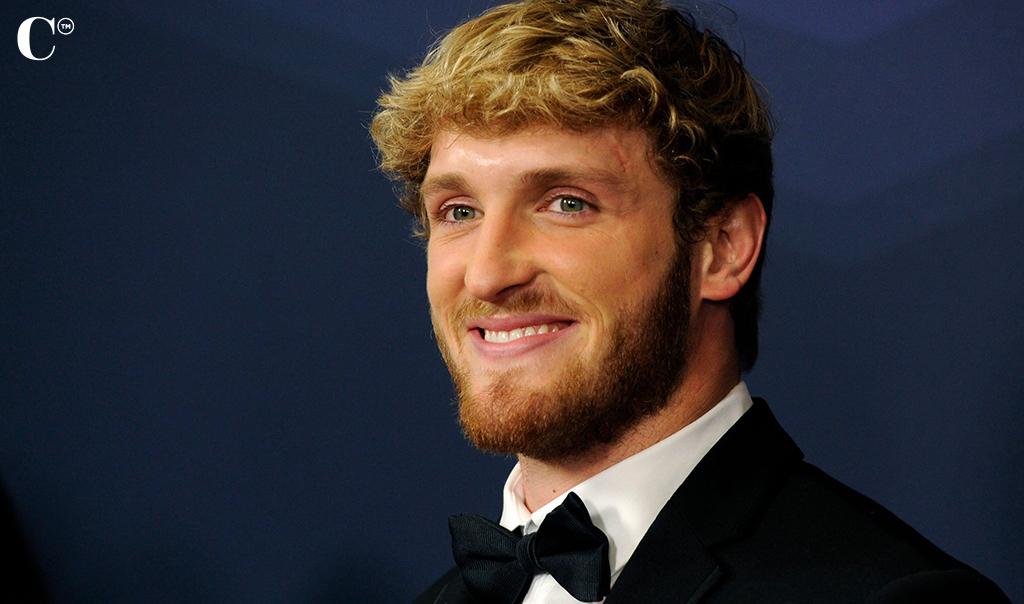 As for Paul, he was linked to Chloe Bennet, Jessica Serfaty, Amanda Cerny, Teala Dunn, Alissa Violet and Ayla Woodruff over the years. His most recent relationship was with model Josie Canseco. They were first spotted together in January 2020, and they quickly became couple goals. But in November 2020, he announced that they had gone their separate ways.

Ready for a major twist, you guys?! Now, Rae’s ex Hall is rumored to be dating Paul’s ex Conseco. Someone reportedly saw them “hooking up” at a party, but Hall insisted that wasn’t the case.

“Me and Josie are just friends,” he explained during a recent interview. “Me and Josie are, like, good friends. We’re hanging out. We’re just vibing. We’ve been to a couple get-togethers.”

Canseco also denied their relationship. She explained during an Instagram Live, “I’m not seeing anyone. Bryce is a sweetheart. An incredible boy, an incredible guy. And he’s fun. We’re friendly and we’re cool. We’re emerging into a similar friend group.”

We guess we’ll have to keep our eyes on both of these new relationships, to see if they amount to anything more.