Logan Paul's career as a fighter has been to mixed reviews. But Paul recently took the wrestling world by storm 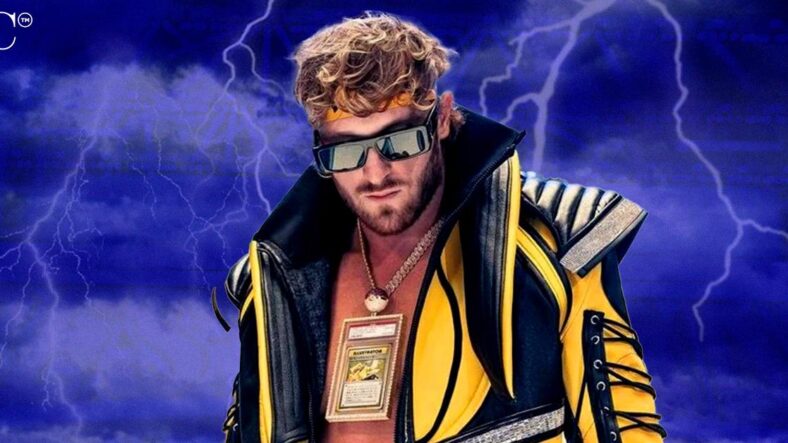 Logan Paul's career as a fighter has been to mixed reviews. But Paul recently took the wrestling world by storm in a tag-team match with The Miz.

So it makes sense now to see the up-and-coming rising star in the fighting world signing a big contract with WWE. Move over, boxer Logan; wrestling Logan is in.

Logan Paul and WWE – Match Made in Heaven

Apparently, boxing is a career better left to brother Jake Paul, who is 5-0 in his fighting career.

Instead, Logan is a born wrestler – as he proved at WrestleMania earlier this year. Before the YouTuber took to the arena, online rumblings were discussing the likelihood that his fighting career was over considering his unimpressive showing so far as a boxer.

But everything changed in April.

Paul took to the fight with tag-team partner The Miz, as they faced off against Rey Mysterio and his son and tag partner, Dominik. From start to finish, Paul and Miz dominated. When Paul first appeared before the match, he was wearing a sleek black and yellow jacket – plus a $5.2 million ultra-rare Pokémon card – and was greeted with boos.

Those boos quickly turned to cheers as it became evident that Paul's lackluster performance in the boxing ring didn't translate to the wrestling arena – where he was agile and devastating, taking the match win with Miz.

Wrestling is an old love for Paul, and it looks like it will be keeping him busy for the near future now that he's officially signed with WWE. TMZ reports, "Sources tell us the contract will keep Logan involved in multiple events through next year … and it's not just for show — he will be a Superstar.

An impressive wrestler in high school, Logan has made a name for himself in fighting — he has fought YouTuber KSI twice … and most recently, went up against Floyd Mayweather in an exhibition."

Paul’s Fighting Career is Not Over After All

This turnabout is a surprise for those who have been following Paul's career as a fighter, although maybe not after WrestleMania.

With almost 25 million YouTube followers, Paul's launch into a fighting career was met with some skepticism – which certainly wasn't put to rest after he kept pulling draw after draw in the ring, with no impressive victories under his belt.

Leading up to his April WrestleMania performance, many were speculating that the influencer's fight career was over – and they were partially right, since that he's closed the chapter on boxing for now.

But Miz said he was deeply impressed by Paul's work ethic and dedication leading up to their tag-team bout, so fans can expect him to put more of that drive and in-ring pizazz into his future fights.