It's Lollapalooza week in Chicago, and the brand is celebrating with the announcement of a new member of the family: 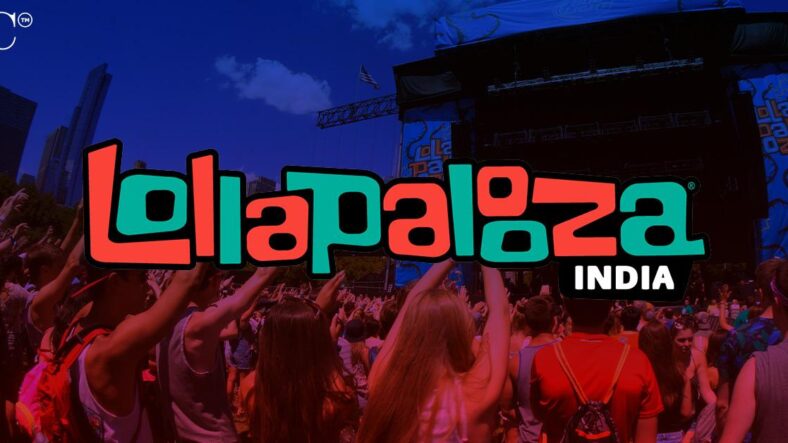 It's Lollapalooza week in Chicago, and the brand is celebrating with the announcement of a new member of the family: Lollapalooza India.

Coming in 2023, this marks the first time the world-phenom festival will be held on Asian shores.

Coming to Mumbai in January is one of the world's most beloved festivals.

From January 28-29, 2023, Lollapalooza India will bring 2 full days of music across 4 stages to India's biggest city.

The music of India is transcendental, it draws our spirits East. Lollapalooza is an instrument for unity, peace, and education utilizing the universal languages of music and art to find common ground.

Attendees will be able to enjoy not just some of the world's best music, but also innovative culinary experiences, art, fashion and more.

Lollapalooza has always been about exploring boundaries, musically and geographically. We are excited to introduce fans to an entirely new festival experience that has been a significant rite of passage for millions of music fans around the world for more than three decades.

A lineup is expected to be released in the coming months.

Meanwhile in the United States, Lollapalooza Chicago is in full swing on day 2 of the festival.

Metallica took the stage to wow audiences with a stellar performance on Thursday, along with Lil Baby, Tove Lo and more.

First formed in 1991 by Perry Ferrell as a touring festival, Lollapalooza has quickly become one of the world's preeminent music events.

With an international presence and 30 years under their belt, the Lollapalooza team has proven what it takes to turn a music festival into the kind of experience that takes hold of your soul and feeds the music lover in you.

This year, performances are also streaming on Hulu.

Tickets are still available for the weekend's events, visit the website for more information.