When the filming of Love Island, the No. 1 television show in the world, was getting canceled all over the

When the filming of Love Island, the No. 1 television show in the world, was getting canceled all over the globe in April because of quarantine-related travel restrictions, Las Vegas entertainment executive Michael Gruber stepped in with a brilliant idea.

“I was following the news one day and saw Love Island UK got canceled and Love Island Australia got cancelled and it looked like Love Island USA was getting canceled,” says Gruber, executive consultant of new business and content for Caesars Entertainment. He is also the president of and partner in Las Vegas’ Drai’s Beachclub & Nightclub, along with film producer and legendary nightlife impresario Victor Drai. “I picked up the phone and I called Adam and I said, ‘what if we make Drai’s Love Island.’”

Drai’s is one of the world’s most opulent nightclubs and perched high above the Las Vegas Strip on the roof of The Cromwell with an eagle’s eye view of the Bellagio Fountains. Nightlife in Las Vegas, of course, has been canceled as well, due to COVID-19 so the Drai’s space sat empty. 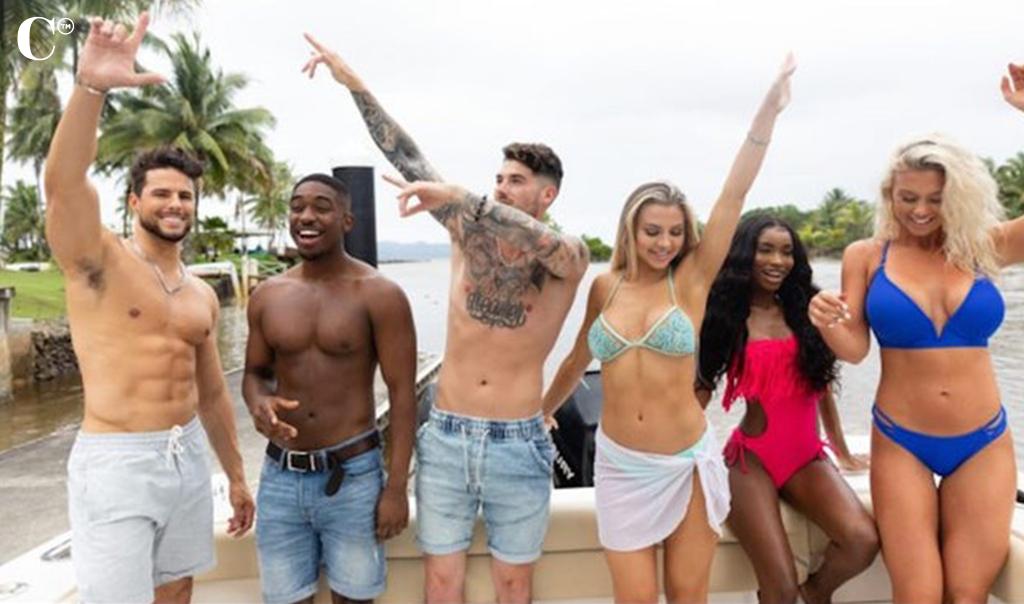 “Drai’s is like its own island. It sits on top of the city. It’s essentially untouched by anything,” Gruber says. “And underneath it we have a 188-room hotel where we could quarantine everyone.”

Caesars Palace On Board

Sher spoke with the international Love Island teams and came back and came back with an answer about moving filming to Las Vegas—it was a resounding yes. “Sometimes you get what you wish for,” Gruber says.

Gruber and Sher have a longstanding relationship. Early in their careers they were both talent agents at William Morris and later tightened their bond developing Hell’s Kitchen 19 and 20 in Las Vegas, which filmed for two seasons at Caesars Entertainment Studios. Caesars Palace is also home to Ramsay’s Hell’s Kitchen Restaurant. Gruber and Sher also collaborated on Food Network’s Vegas Chef Prize Fight.

“Rather than the casino companies paying for content, why can’t they be a partner and own the content, too,” Gruber says of the logic behind the first-look deal he struck between Caesars Entertainment and ITV America three years ago.

Las Vegas Could Use The Attention 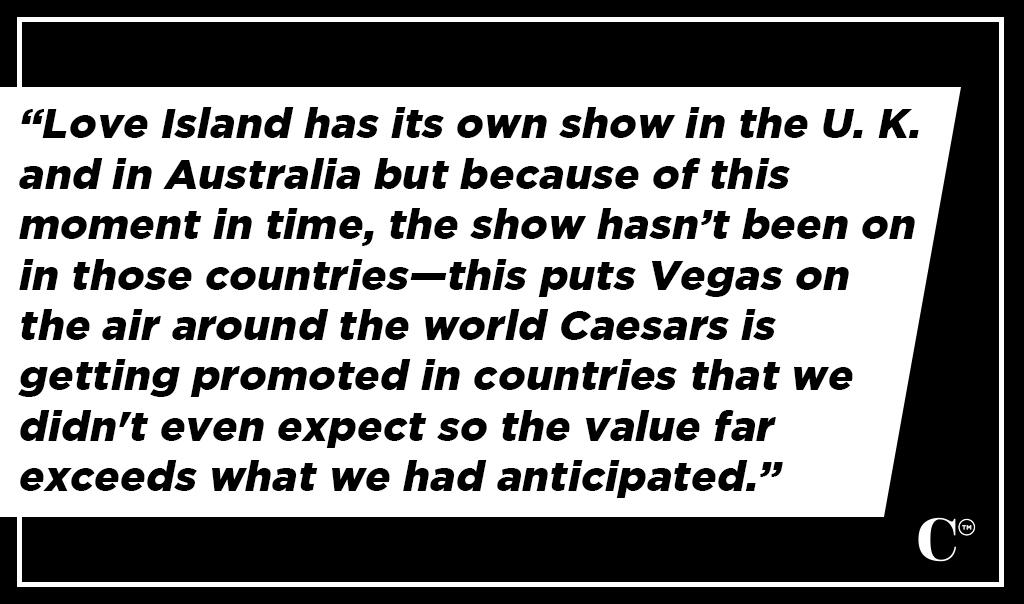 The past successes of the relationship would be a boon in crossing the next hurdle in bringing Love Island to Las Vegas, the Gaming Control Board, which regulates all casino operations in Nevada. Gruber called Gaming Control Board Chairwoman Sandra Morgan who loved the idea with the provision that all health and safety protocols were strictly adhered to during filming and that the quarantine would be strictly enforced.

The consensus was that Las Vegas could really use the attention a show like Love Island would bring after the three month casino shutdown. Anthony Carano, president and COO of Caesars Entertainment, also fully supported the idea.

Love Island USA airs live daily on CBS until the end of September with more than two million viewers per episode and accounting for about 70 hours of prime time television not including streaming and international impressions.

“Love Island has its own show in the U. K. and in Australia but because of this moment in time, the show hasn’t been on in those countries—this puts Vegas on the air around the world Caesars is getting promoted in countries that we didn’t even expect so the value far exceeds what we had anticipated.” 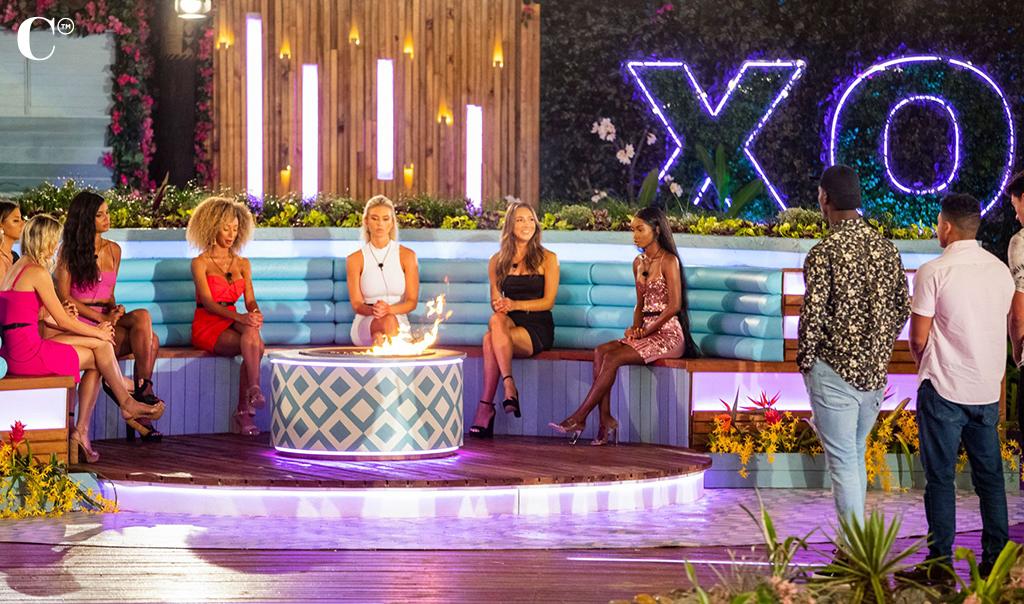 Gruber says that as a result of the show more than 500 people have jobs.

Deals like this are especially important to Las Vegas because entertainment accounts for about 70 percent of revenue and with nightclubs and shows canceled for the time being this creates heightened awareness.

“People come to Las Vegas and want to go to Lisa Vanderpump‘s Cocktail Garden because they’ve grown to know her on television,” Gruber says, and the same will be true of the value/ Love Island will bring to Drai’s when it opens again to the public.

It has been exclusively revealed to CELEB Magazine that next up for Caesars Entertainment and ITV America is a new show hosted by former Real Housewives of Beverly Hills star and Vanderpump Rules maven Lisa Vanderpump. Read the story here