Knockin’ Boots in a Bus? Luke Bryan Shares that Both of His Kids Were Conceived on a Tour Bus

Well there’s no such thing as TMI in the world of country legend Luke Bryan, it would seem. The dashing 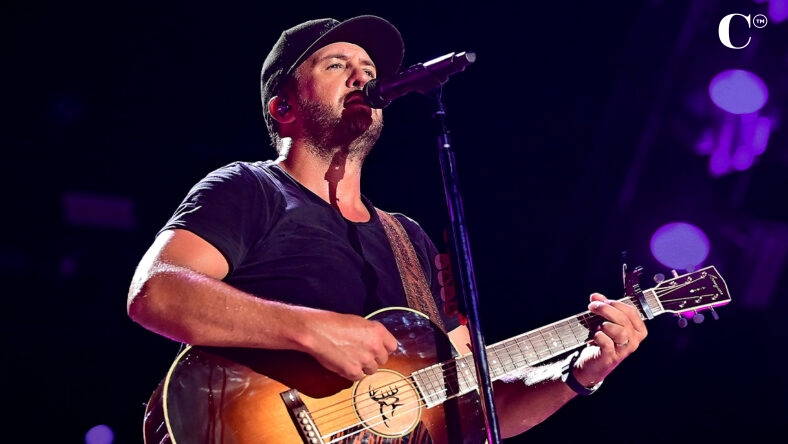 Well there’s no such thing as TMI in the world of country legend Luke Bryan, it would seem.

The dashing country star has revealed that both of his kids were conceived in a tour bus.

Bryan has two sons that are named Tate (12) and Bo (14) with his wife Caroline. Luke Bryan’s kids have a very special connection with him and his music career.

He co-hosted the 56th Annual CMA Awards this past Wednesday and had chatted with Access Hollywood prior to the show where he shared that his two sons were both conceived on a tour bus as he was touring.

While playing a round of “yee-haw or hell naw,” Bryan was asked whether he’d “ever been caught tour bus loving. Hell yeah,” he admitted proudly. “Both of my children, that’s how they were conceived.”

Bryan shares his two kids with Caroline. Bryan and Caroline helped raise the county singer’s nephew Til and nieces Jordan and Kris after the deaths of their mother, Bryan’s sister Kelly, in 2007, and their father, Ben Cheshire, seven years later.

While chatting with PEOPLE in July 2021, the 46-year-old country singer opened up about the joys of fatherhood and getting to watch his two sons grow up. “They become little men and they become functional little microcosms of me. Their personalities are really different,” he shared.

While that’s adorable, hopefully his little buddies don’t read any time soon about the tour bus they probably ride frequently with dad.

The singer isn’t all jokes and overshares these days.

He was recently blasted for a decision to bring controversial and polarizing political figure Florida Governor Ron DeSantis on stage at a Florida concert.

PEOPLE explains, “Country star Luke Bryan issued a statement on Twitter on Sunday after he warmly welcomed controversial Florida Gov. Ron DeSantis on stage at a tour stop in Jacksonville on Friday night.

Funds raised by the Raised Up Right Tour shows (including an upcoming gig in Estero, Florida) are going toward those impacted by Hurricane Ian via the Florida Disaster Fund, but some fans of Bryan, 46, were not pleased about the inclusion of the state’s governor. Bryan is standing behind his decision.

‘I typically don’t respond to stuff when I’m getting run down on a social platform but here’s the deal,’ Bryan wrote. ‘I understand Governor DeSantis is a very polarizing figure. But I grew up in a country where if a governor asks you if they can come and raise awareness to help victims of a natural disaster you help.'”

Bryan also explained, “”I’ve generally stayed out of politics throughout my career. I knew people would chatter about this but for me the most important piece was, if I am going to come back there a few weeks after a large portion of people have been affected by a natural disaster in a state where people have been good to me, this felt right. Raise awareness, have a little fun between the GA and FL college fans before the game and do what I do what I love on stage.”

He concluded his statement by saying that’s “all” he would say about the curious team-up.