This time of year, hotels are usually bustling hives of activity. More than just a place to sleep or relax,

This time of year, hotels are usually bustling hives of activity. More than just a place to sleep or relax, they provide common meeting grounds for all kinds of holiday events. From conventions and office parties to community gatherings, the luxury hotel industry offers a way for people to spend the holidays around people and things they care about. But with the COVID-19 economy devastating the hospitality and travel industry, there are fewer people working those venues to provide service. And there are few people availing themselves of the services in the first place as many are opting to stay home for the holidays because of finance or safety concerns.

The Travel Industry is Struggling

According to statistics tracked by the American Hotel and Lodging Association, the hospitality industry is suffering greatly. With nine times the loss in travel revenue that was suffered after the terrorist attacks on 9/11, the suffering is not just immense, it’s historic. The AHLA shares these sobering statistics on the travel industry: 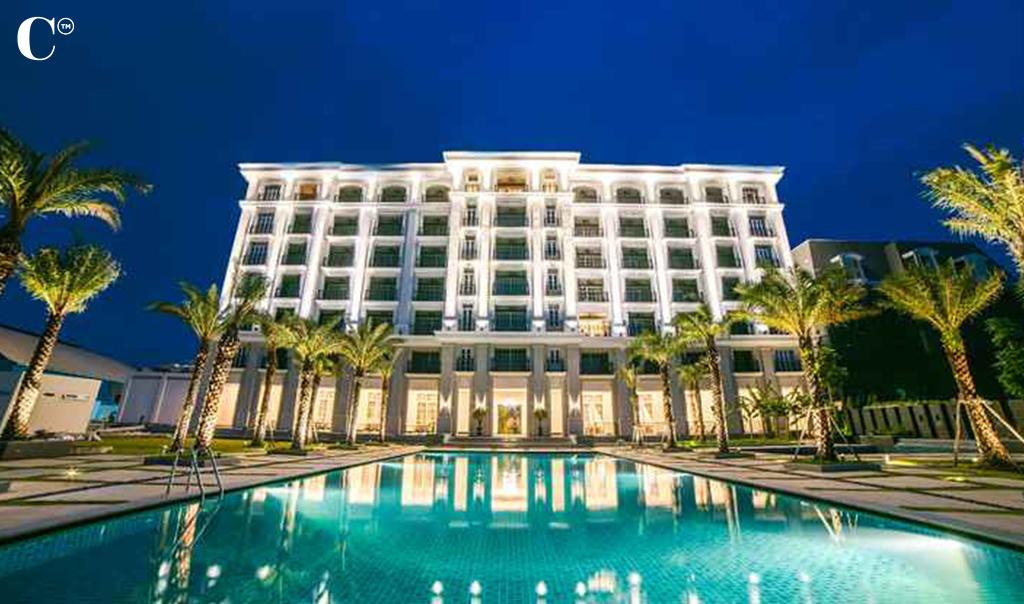 The very services that set luxury hotels apart have become difficult to provide safely during the pandemic. With staff cuts and social distancing in place, one-on-one, hands-on service is nearly impossible to offer. Gorgeous lobbies and intimate dining experiences in hotel restaurants are unused as guests bypass the front desk to check in remotely and order food rather than exposing themselves to the significant risk of indoor dining with others.

The Washington Postwrites, “‘The biggest difficulty is making sure we distinguish ourselves with our service,’ said Winfred van Workum, general manager of the St. Regis. ‘If you buy a Rolls-Royce you don’t want it to run like a Toyota.’

St. Regis staff spent the first few weeks of the pandemic fielding cancellations and rescheduling calls from event, convention and wedding planners. Business events are gone altogether; the weddings that were rescheduled from spring to fall are now being rescheduled for 2021 or 2022. Since the D.C. government continues to limit group events to 50 people, the St. Regis recently separated a wedding into two events to remain in compliance.

‘The first dance they have to do twice so everyone can see it,’ said Ramon von Schukkmann, director of sales and marketing.

Another couple decided to do a Zoom wedding in their room. ‘It’s just the two of them in front of a large TV and a microphone,’ he said.” 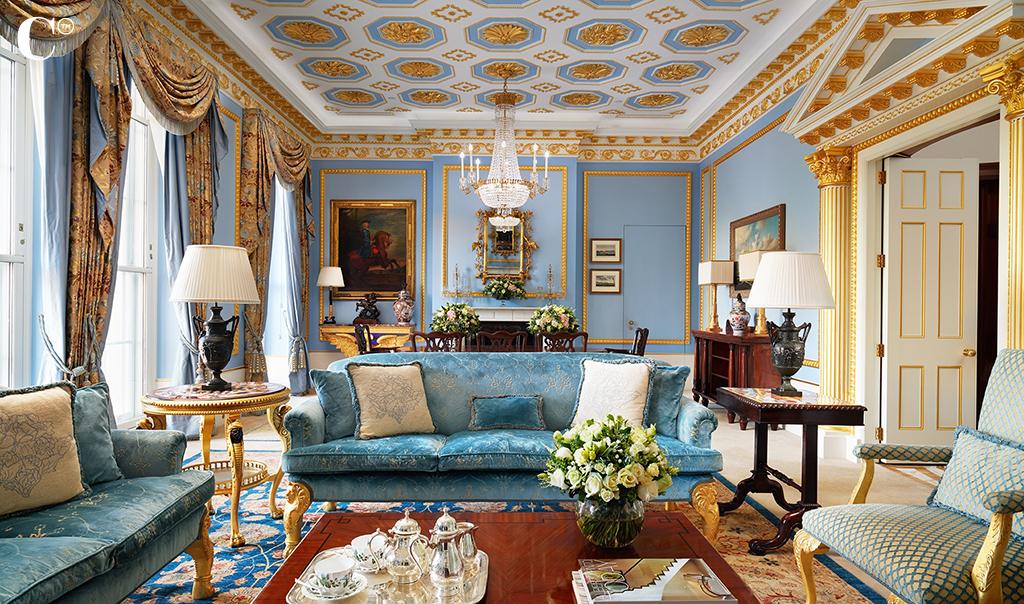 With Black Lives Matters protesters taking to the streets by the tens of thousands since May, people looking for a relaxing getaway are often turning their eyes away from the cities. Even with all the luxury hotels in big cities have to offer, those who are still traveling are looking for more remote locales to get away.

The Travel Industry Needs Help From the Government 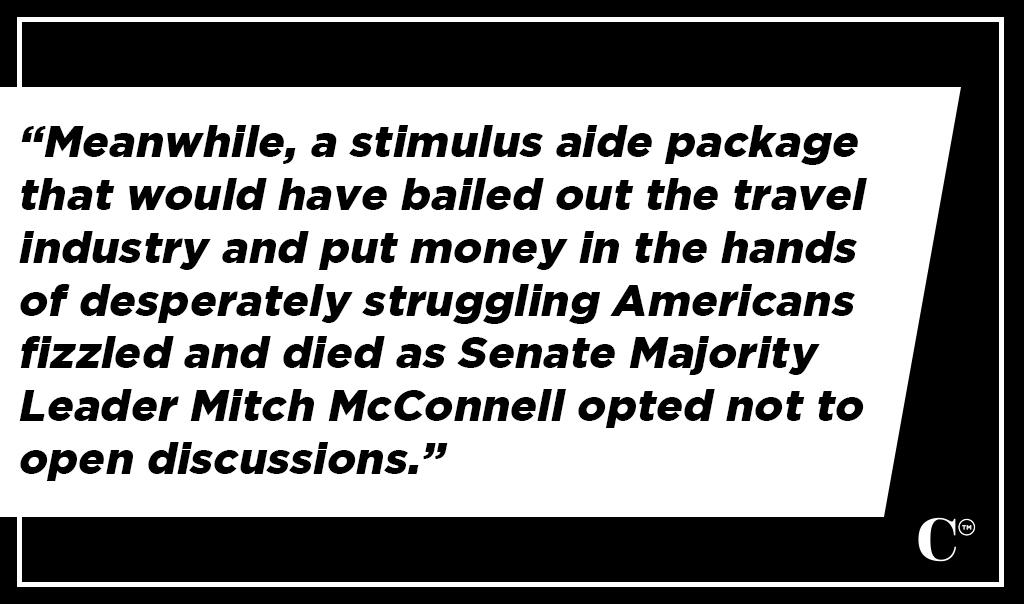 Increasingly as the pandemic drags on, luxury hotel destinations are at risk of closing forever. They’ve turned their eyes to Washington, hoping for support in a new stimulus package. However, Congressional Republicans opted to spend their last few weeks leading up to the election and subsequent Lame Duck period focusing on ramming through the nomination and confirmation of now-Supreme Court Justice Amy Coney Barrett. Meanwhile, a stimulus aide package that would have bailed out the travel industry and put money in the hands of desperately struggling Americans fizzled and died as Senate Majority Leader Mitch McConnell opted not to open discussions. With the election and start of Lame Duck season days away, the chance of passing a stimulus package soon wanes with every hour. 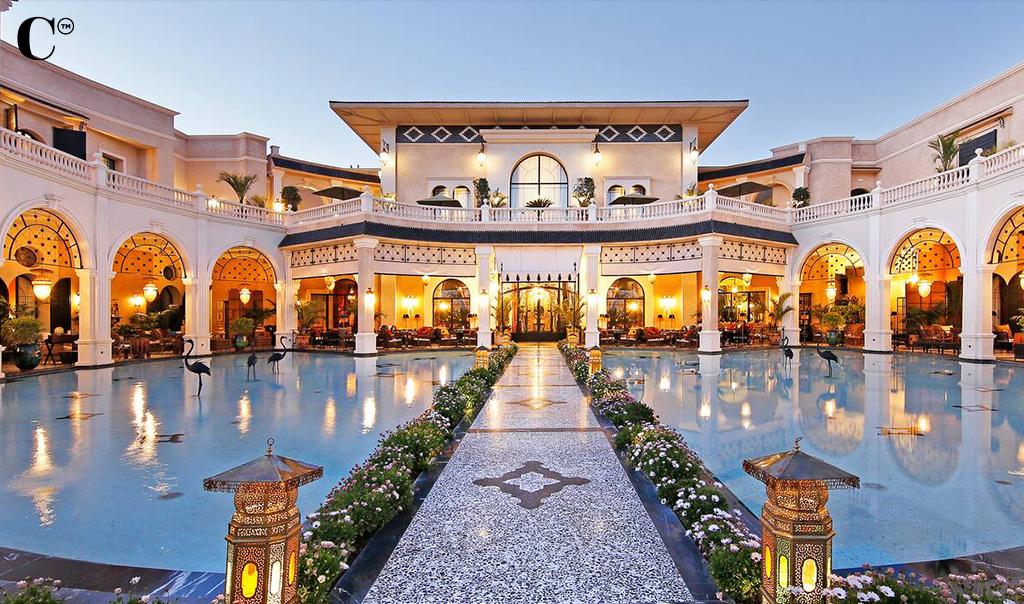 As hotels lose an estimated 25-30% of value this year, owners are struggling to pay loans and keep the doors open. Even with the massive cuts to staffing, many hoteliers can barely break even. And the hotels remaining open are experiencing the burnout of a staff being forced to do several jobs at once.

Per Washington Post, “Those who are still at work are often doing multiple jobs — parking cars, carrying bags, cleaning rooms — and allowing smartphone apps to do what they can’t. If that becomes the new normal, it could mean permanent job losses. John Boardman, executive secretary and treasurer of the Unite Here’s D.C. affiliate, likened it to when fuel shortages in the 1970s led service stations to eliminate jobs and let customers pump their own gas.

‘There’s a real cultural shift in terms of the industry trying to change the expectations of customers in order to reduce employment,’ Boardman said.

At the Four Seasons in Georgetown there used to be a staff of 400. Now there are 100, with 200 on furlough and 100 gone. Ownership has continued paying for benefits for furloughed staff and management has tried to keep people’s spirits up, creating a GoFundMe platform to provide food for staff who have lost their jobs, [Four Seasons Georgetown General Manager David] Bernand said. During toilet paper shortages, the hotel provided rolls to displaced staff at low cost. They will send them turkeys on Thanksgiving.

They will do something for the winter holidays as well, but they’re still working out the details. For an industry that prides itself on anticipating exactly what is needed next, everything about the pandemic is disorienting, Bernand said.”

Can the Luxury Hotel Industry be Saved? 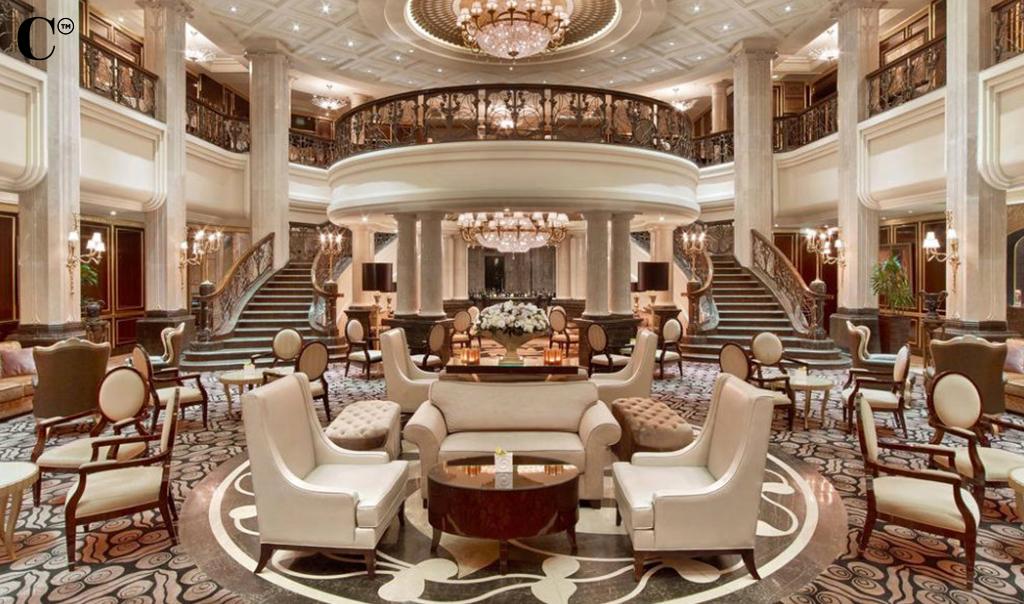 No one seems to know. If Congress focuses on passing a comprehensive stimulus package that doesn’t shy away from the sort of bail-out the travel industry needs, they may be able to stay afloat awhile longer. With the federal government refusing to implement mask mandates, social distancing and staying home remain citizens’ best bet for protection against coronavirus. Until the government takes the virus seriously and begins protecting citizens and mitigating the spread, this protracted, drawn-out suffering and hemorrhaging from vulnerable industries will continue.