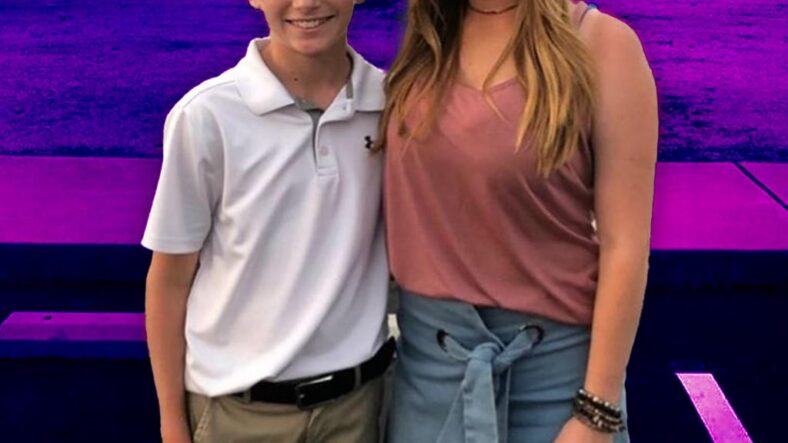 While many of the Teen Mom OG and Teen Mom 2 choose to put their children on social media- with some even having dedicated accounts for their kids’ pages that they run- some of the other stars choose to keep their children off of social media. That doesn’t mean they don’t post pictures of them, for example, but they don’t allow them to have their own pages on Instagram, Facebook, Twitter, and more.

Recently, an Instagram account @bentleycedwards was called out on some of the Teen Mom fan pages for posting a clickbait article about Mackenzie Edwards, the wife of Ryan Edwards. The article wasn’t just a regular article, either; rather, it was questioning if Mackenzie and Ryan were heading for divorce. 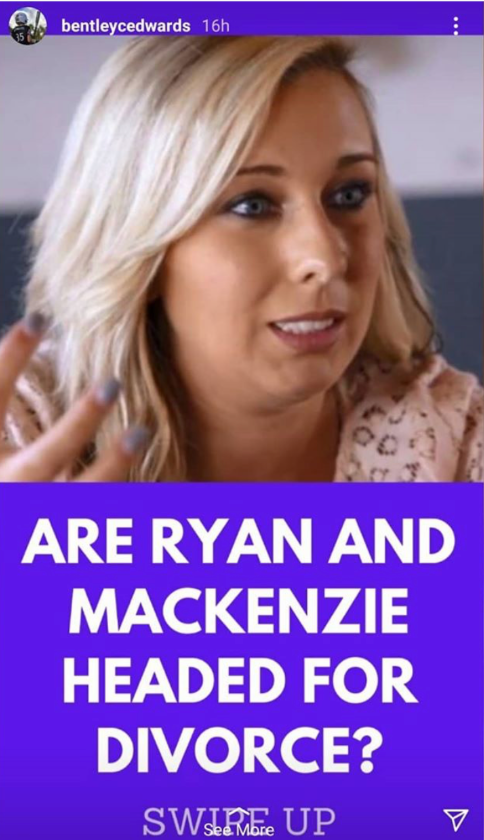 Not What It Seems 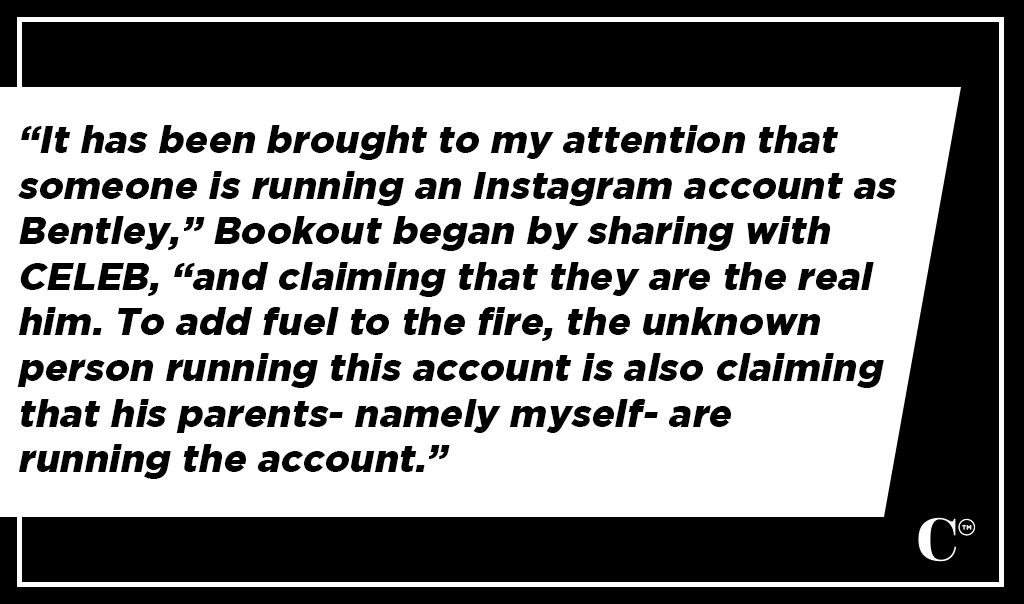 CELEB reached out to Bookout and her husband, Taylor McKinney, to find out exactly what was going on- and the answer was quite surprising.

After informing us that Bentley does NOT have an Instagram account, McKinney referred CELEB to Bookout to provide an official statement on what was going on.

“It has been brought to my attention that someone is running an Instagram account as Bentley,” Bookout began by sharing with CELEB, “and claiming that they are the real him. To add fuel to the fire, the unknown person running this account is also claiming that his parents- namely myself- are running the account.”

What Bookout was referring to was that the account had a description claiming it was “run by Bentley’s parents” when this was first brought to her attention (which has since been removed).

Bookout continued sharing that “The reason this got brought to my attention is due to the fact that some Teen Mom fan Instagrams started pointing out that the ‘Bentley’ account was doing ‘clickbait’ about Ryan’s wife.” 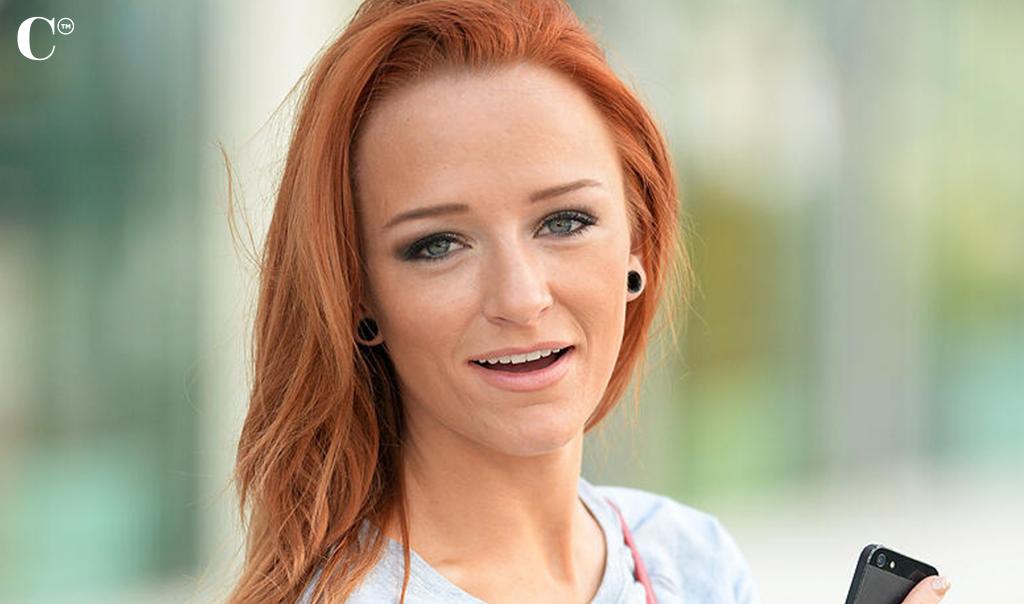 So what did Bookout have to say in response to this?

“First of all, even if Bentley did have an Instagram- which he does not, as we choose not to allow our children on social media– I would not be allowing him to post clickbait, and most certainly would not allow clickbait about his father and his father’s wife,” Bookout boldly stated. “Clearly that would only create more unnecessary negativity and stress for Bentley.”

Well aware that she also posts stories on her social media- and fully cognizant of the fact that fans would potentially call her out for being hypocritical by taking issue with this- Bookout went on to note that “Before I get attacked for calling out ‘clickbait,’ I am well aware that I share stories to my social media. I’m not against that whatsoever as anyone is free to do that if they so wish.”

“What I am strongly against,” Bookout continued, “is someone impersonating my son, claiming I am running an Instagram account for him- which, mind you, has over 100,000 followers- and then taking it a step further as to profit off of it. It’s creepy, it’s shady, it’s deceptive, and it’s downright wrong.” 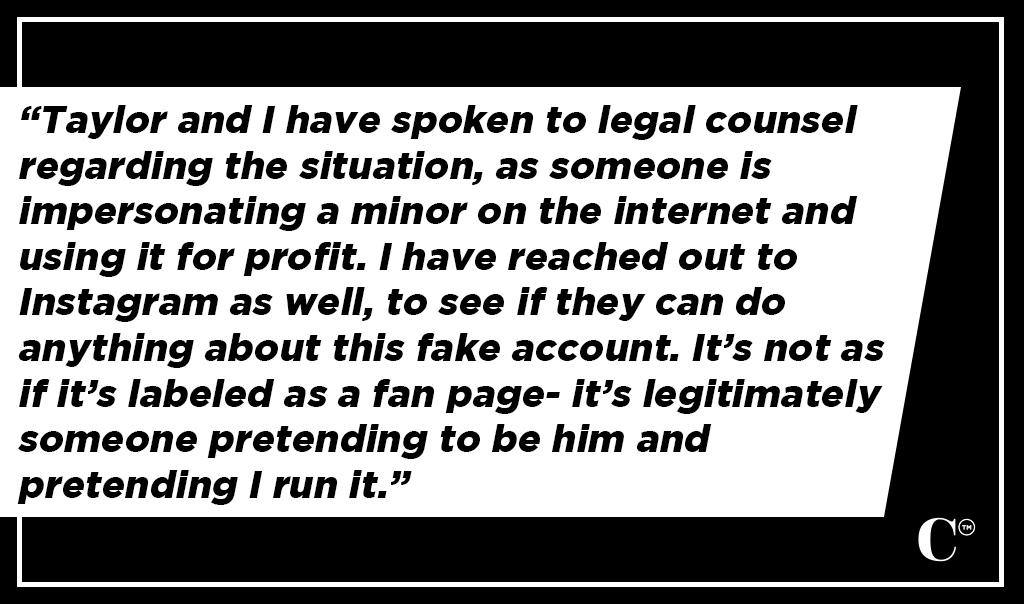 Bookout is quite serious about this Instagram account impersonating her son- and she has begun to speak to a lawyer about it.

“To be clear,” Bookout told CELEB, “Taylor and I have spoken to legal counsel regarding the situation, as someone is impersonating a minor on the internet and using it for profit. I have reached out to Instagram as well, to see if they can do anything about this fake account. It’s not as if it’s labeled as a fan page- it’s legitimately someone pretending to be him and pretending I run it.”

“As I said,” Bookout reiterated, “we are looking into our options on this and are not going to stop pursuing this as it involves our son, a minor, and us.”

Bookout wrapped by sharing with CELEB that “I appreciate the fans informing me of what was going on in the first place.”

Interestingly, Bookout added that “Taylor and I are blocked from the account, so we have never/would never know this was happening without y’all. Y’all truly are the best.”

It will be interesting to see where things go from here in terms of the account, but from what Bookout told us, it’s obvious she and McKinney are exploring their options in terms of how to handle this both from a legal perspective and with Instagram. CELEB will ensure to keep fans abreast of any updates that arise regarding this.