Just over a year after she split from Travis Mills, it looks like Madelaine Petsch is off the market again! 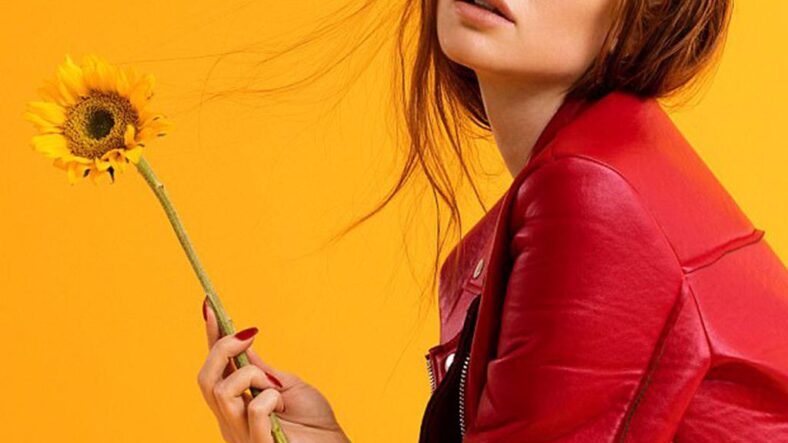 Just over a year after she split from Travis Mills, it looks like Madelaine Petsch is off the market again! Yep, the Riverdale star is reportedly dating Miles Chamley-Watson, and we have all the exciting details on their relationship.

So wait, when did these two start dating? How did they meet? Who even is Chamley-Watson? And what went down between her and Mills? Not to worry, you guys, because we broke it all down for you. Here’s everything you need to know about Petsch’s love life, including her current boyfriend and past relationships.

What Do We Know About Madelaine Petsch And Miles Chamley-Watson’s Relationship?

Unfortunately, it’s unclear when exactly they started dating, but the first picture of them together popped up in October 2020, when they attended a Thanksgiving celebration together, alongside the rest of the Riverdale stars.

They stayed pretty low-key after that, but in March 2021 they popped back up on our radars when photographers caught them looking pretty cozy while out for a walk in Vancouver. And get this, you guys — Daily Mail even reported that Chamley-Watson had moved his training from LA to Vancouver to be closer to the actress, who is currently filming the fifth season of Riverdale there. Sources also told them that he is “staying at the same hotel as Petsch, which has long-term residences.”

Who Even Is Miles Chamley-Watson? 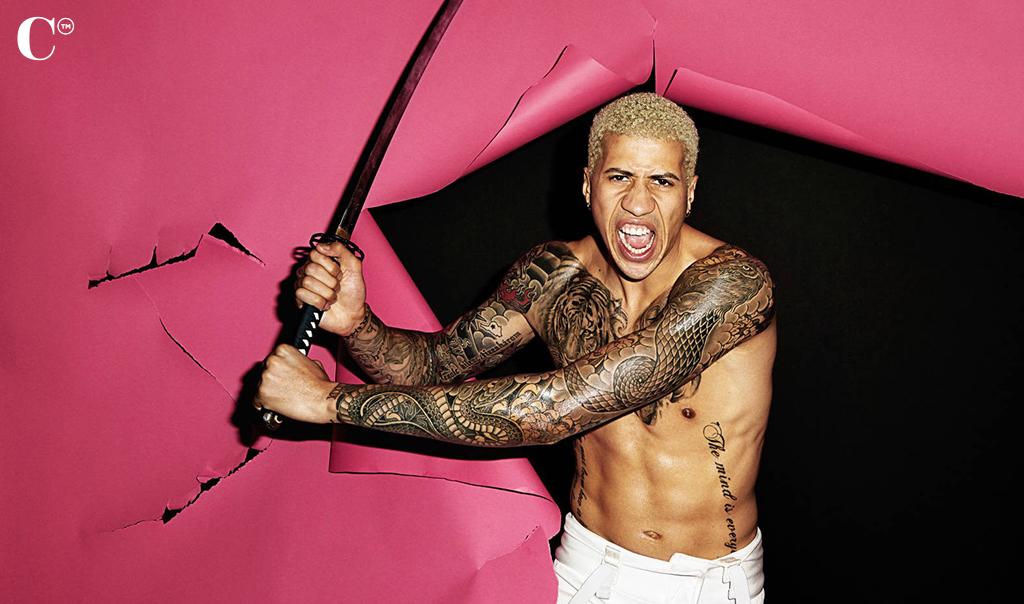 So who is her new beau, you ask? Well, he’s actually an olympic fencer, who competed in the 2012 and 2016 Summer Olympics, earning a bronze medal in the latter. He is also a two-time World Champion and he made history as the first American and first man of color to win the title.

In an old Instagram post, he explained that he started fencing to stay out of trouble. He wrote that he was “a troubled kid from London” and that he was told to choose between fencing, tennis and badminton as a punishment.

“When I started I knew immediately I wanted to do something nobody has done, I wanted to be world champion and olympic champion,” he wrote. “Nobody looked like me, nobody had achieved the highest level. People made fun of me, tried to bully me, but I knew what I wanted. I never thought I would be here, and never thought I would accomplish one of those goals. But more importantly, inspire kids who looked like me, kids who don’t, kids who feel lost. But I want you to all know I’m fighting harder than ever and no boundary or road block will stop me or us.

Despite competing in the U.S. olympics, the athlete is actually from the U.K. Yep, he was born in London, England, but moved to America with his family when he was 8 years old. He grew up in New York City and Philadelphia.

What Happened Between Her And Travis Mills? 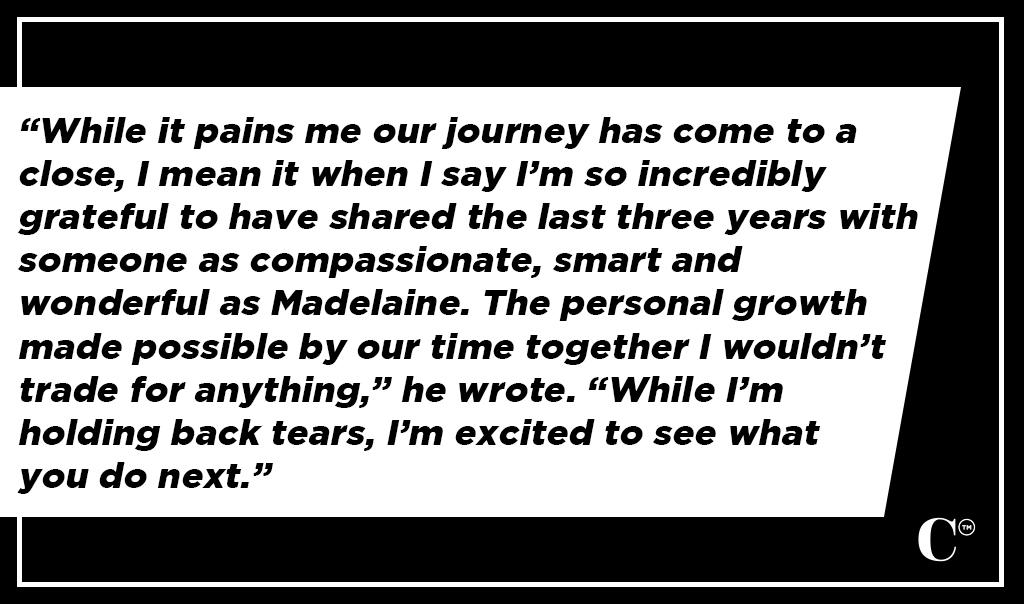 Before her relationship with Chamley-Watson, Petsch dated Mills for three years. For those who forgot, the 26-year-old and the singer first started dating back in 2017, after he slid into her DMs on social media!

“He messaged me on Facebook in January of Season 1 [of Riverdale] and congratulated me on the show,” she previously revealed to Cosmopolitan. “He had auditioned for Jughead. I think we just randomly had mutual friends, so we added each other. We kept in touch very rarely, not even that much, from January to February, and then the day I got back from Season 1 in February I was bored in L.A., believe it or not. I was like, ‘What am I gonna do?’ I got my hair cut and he texted me like, ‘Let’s go to a movie!’ We hung out and spent every single day together that I’ve been in L.A. since then, since February.”

It’s clear that things didn’t end on bad terms because after news hit the web that they had split, Mills took to Instagram to gush over his ex.

“While it pains me our journey has come to a close, I mean it when I say I’m so incredibly grateful to have shared the last three years with someone as compassionate, smart and wonderful as Madelaine. The personal growth made possible by our time together I wouldn’t trade for anything,” he wrote. “While I’m holding back tears, I’m excited to see what you do next. I’ll always have your back.⁣⁣⁣⁣ I’m not deleting any of our images, I regret nothing.⁣⁣⁣⁣”

However, Petsch later admitted that her mental health plummeted to an “all time low” after they split. She told Flaunt Magazine, “Every day was definitely a challenge, and therapy was absolutely key for me to keep sane. My best friend moved in with me and that was a huge game-changer for my mental health. I found ways to be creative while staying positive and reading books.”

She also admitted to Cosmopolitan in February 2021 that she wished she had been more private with the relationship, so don’t expect her to post a lot of pics with Chamley-Watson.

“I was so public with my boyfriend. I wish I would’ve pulled back a little bit,” she said.

Who Did Madelaine Petsch Date Before Him? 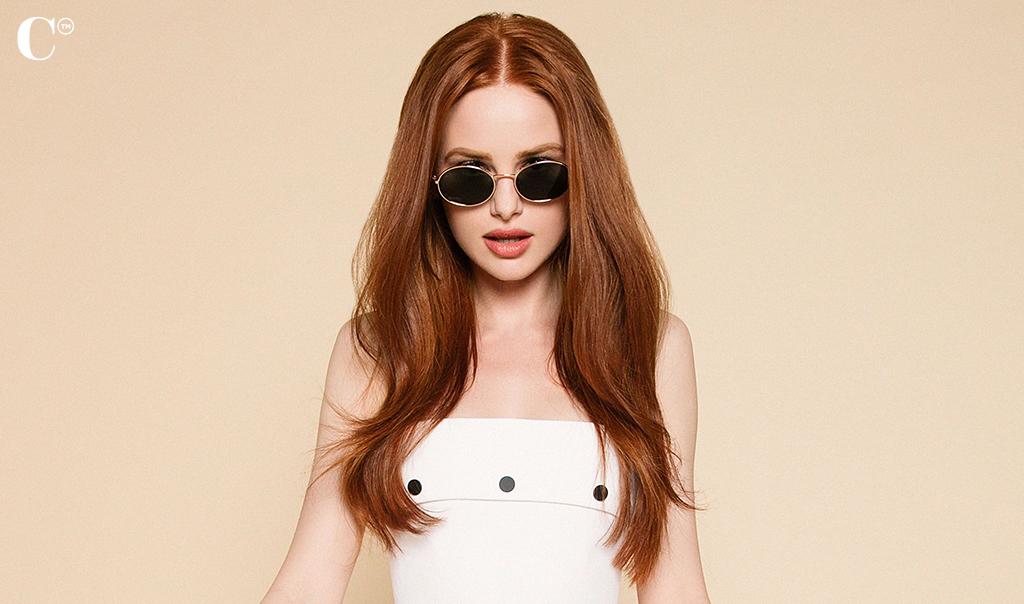 During an interview with Entertainment Tonight in February 2018, musician Aaron Carter revealed that he and Petsch had briefly dated in 2014.

“We dated for five or six months, something like that, and then we stopped dating,” he said, without sharing any other insight into what went wrong.