A Colorado mom has entered a “not guilty” plea after being charged with the murder of her daughter. Mom Kelly 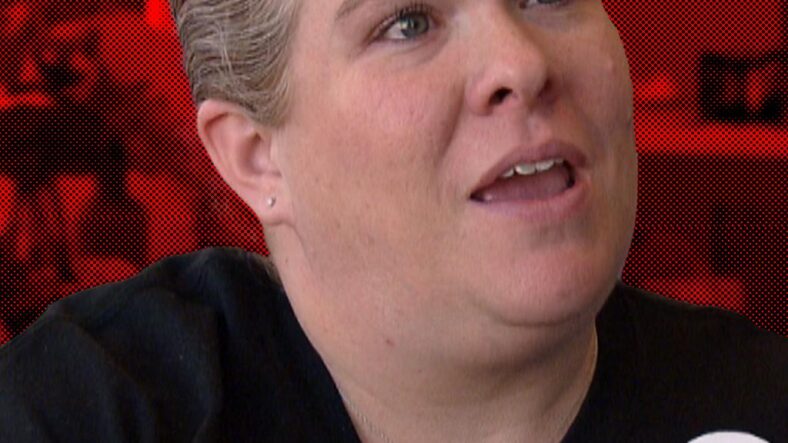 A Colorado mom has entered a “not guilty” plea after being charged with the murder of her daughter. Mom Kelly Turner allegedly faked her daughter Olivia Gant‘s illness and failing to provide medical care. In her daughter’s last months, Kelly took advantage of the kindness of cancer help groups like Make-a-Wish in order to fulfill her daughter’s, “bucket list,” wishes. 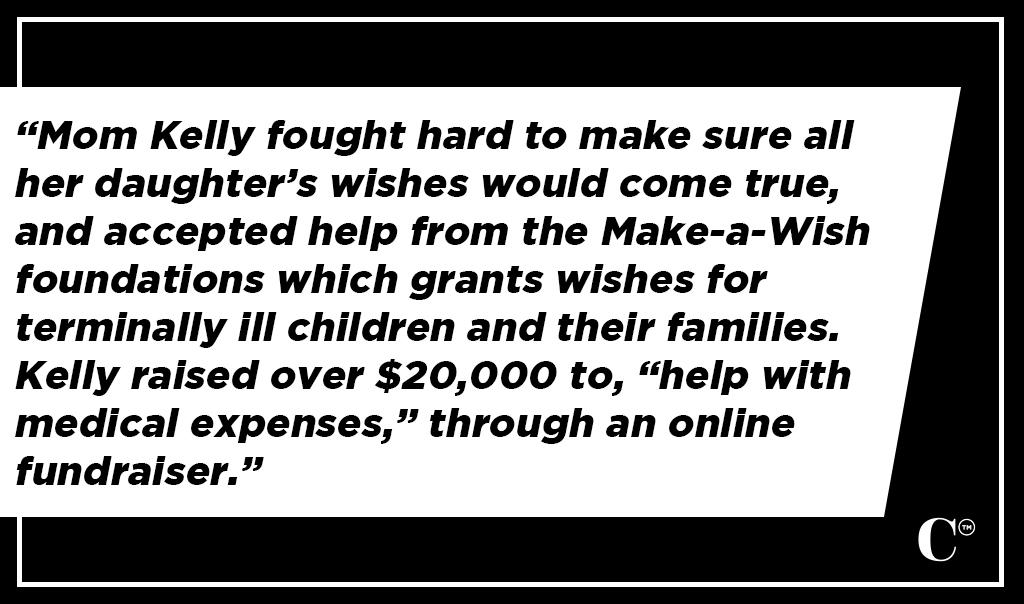 In 2017, a little girl went viral. Told she only had a few months to live, little Olivia allegedly wrote a bucket list with her mom. The 6 year old had the typical wishes of a child her age, including to help a firefighter put out a fire, catch a bad guy with police, and feed sharks.

Mom Kelly fought hard to make sure all her daughter’s wishes would come true, and accepted help from the Make-a-Wish foundations which grants wishes for terminally ill children and their families. Kelly raised over $20,000 to, “help with medical expenses,” through an online fundraiser. Before their eyes, supporters of the little girl’s last journey watched her deteriorate before their eyes, due to what Kelly claimed was an incurable intestinal illness that would eventually claim her life. In the last week of Olivia’s life, Kelly withdrew care, entered her in hospice, and demanded she be allowed to die peacefully and naturally. Olivia was just 7 years old when she died in 2017 from what her mom claimed was intestinal failure.

However, it would soon become horrifyingly clear that there was nothing natural about Olivia’s death.

In 2018, the year after little Olivia supposedly succumbed to her illness, Kelly brought her oldest daughter to the hospital. Kelly claimed the child was suffering from bone pain due to surviving cancer and the resulting treatment. Something about the mom’s behavior and the daughter’s inconsistent presentation spurred authorities to open an investigation into little Olivia’s death. A thorough autopsy revealed that the child did not die from intestinal failure as her mom claimed, although the cause of death was inconclusive. Kelly was arrested in 2019 and charged with her daughter’s murder, as well as child abuse.

A Woman With a Criminal History 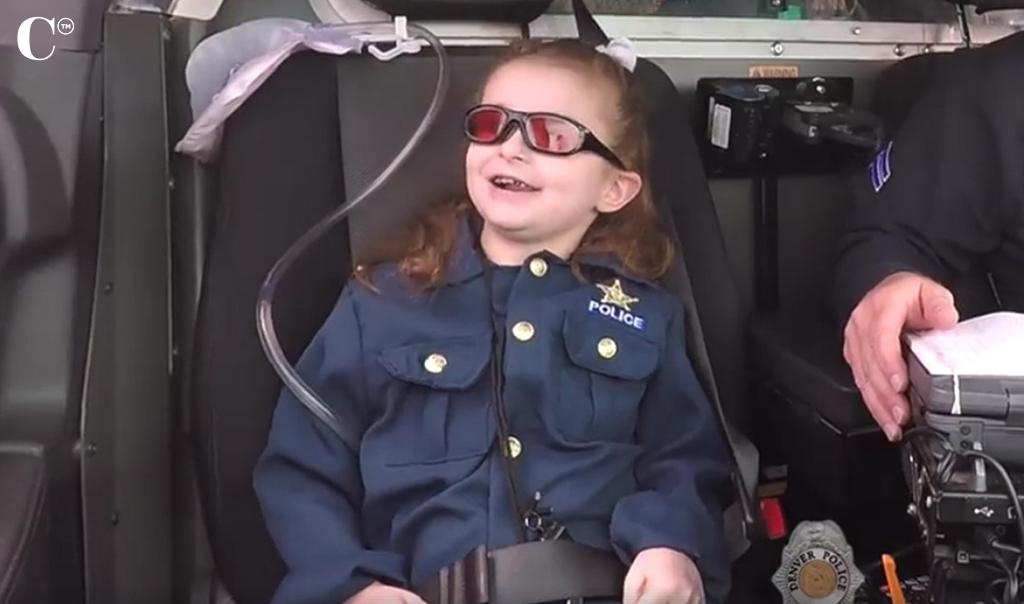 Kelly’s arrest in the murder of her daughter was not her first brush with the law. According to a CBS station in Denver, “CBS4 obtained Turner’s criminal records from Texas. They show she was arrested in 1998 for aggravated sexual assault on a child. She plea bargained the case to felony injury to a child and served several years in prison.

Turner also had convictions for impersonation of an emergency medical technician, forgery and probation violation.”

On Wednesday, Kelly entered a, “not guilty,” plea in the murder of her daughter. It is expected that Kelly’s team will attempt to argue that she suffers from Munchausen-by-proxy. The University of Michigan College of Medicine offers this definition of Munchausen-by-proxy; “Munchausen syndrome by proxy (MSBP) is a mental health problem in which a caregiver makes up or causes an illness or injury in a person under his or her care, such as a child, an elderly adult, or a person who has a disability. Because vulnerable people are the victims, MSBP is a form of child abuse or elder abuse.”

So What Really Happened to Little Olivia? 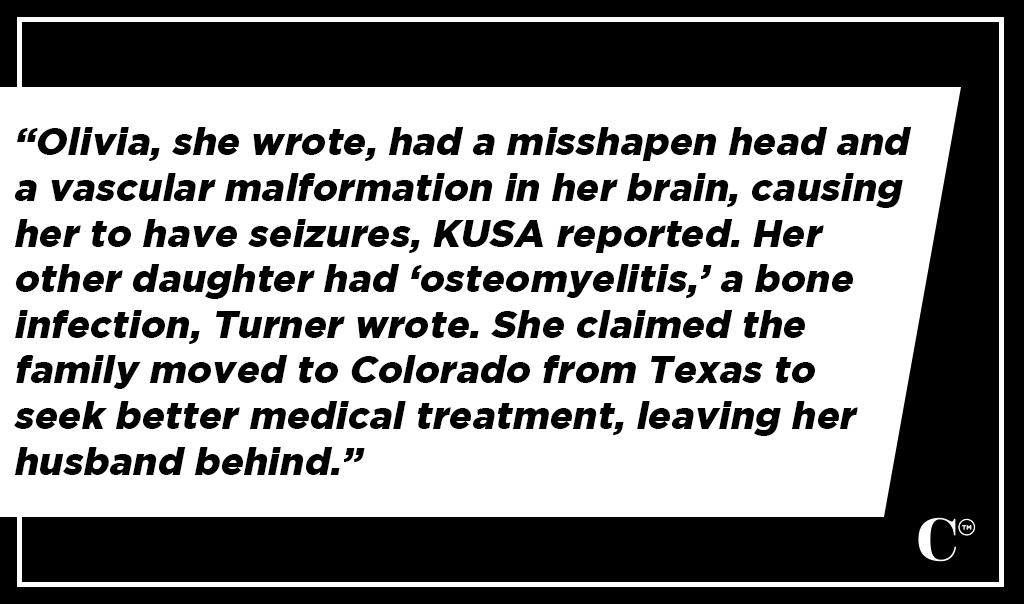 It all began in 2011, when Kelly began writing about her daughter’s medical struggles on a personal blog. Per the Washington Post, “Olivia, she wrote, had a misshapen head and a vascular malformation in her brain, causing her to have seizures, KUSA reported. Her other daughter had ‘osteomyelitis,’ a bone infection, Turner wrote. She claimed the family moved to Colorado from Texas to seek better medical treatment, leaving her husband behind.

But as time wore on, the girls’ predicaments grew increasingly dire. For Olivia, it came to a head in July 2015, when Turner claimed Olivia’s recovery was nearly hopeless.

In her GoFundMe campaign created that month, she said Olivia ‘added a new diagnosis to her already long list.’ Now, in addition to a tumor, developmental delays, seizures, autism, sensory processing disorder, focal cortical dysplasia, digestive issues and hydrocephalus, Turner wrote, Olivia now had ‘neurogastrointestinal encephalomyopathy.’ She defined it as a ‘degenerative mitochondrial disorder that causes the entire body to shut down a system at a time.’ It would lead, ‘eventually,’ to her death.”

After Olivia’s death, doctors testified that the illnesses she actually was diagnosed with weren’t terminal – she should still be alive. Doctors even cast doubt on the idea that she may have suffered from seizures or autism.

It is though that, like many Munchausen-by-proxy caregivers, Kelly thrived on the attention given to her because of Olivia’s supposedly terminal diagnoses. Kelly certainly benefited in ways both material and financial. While there have been rare cases of Munchausen-by-proxy lessening the severity of a sentencing for those convicted of the murder of their child, it’s unclear whether that defense will hold water in the case of Olivia’s death.